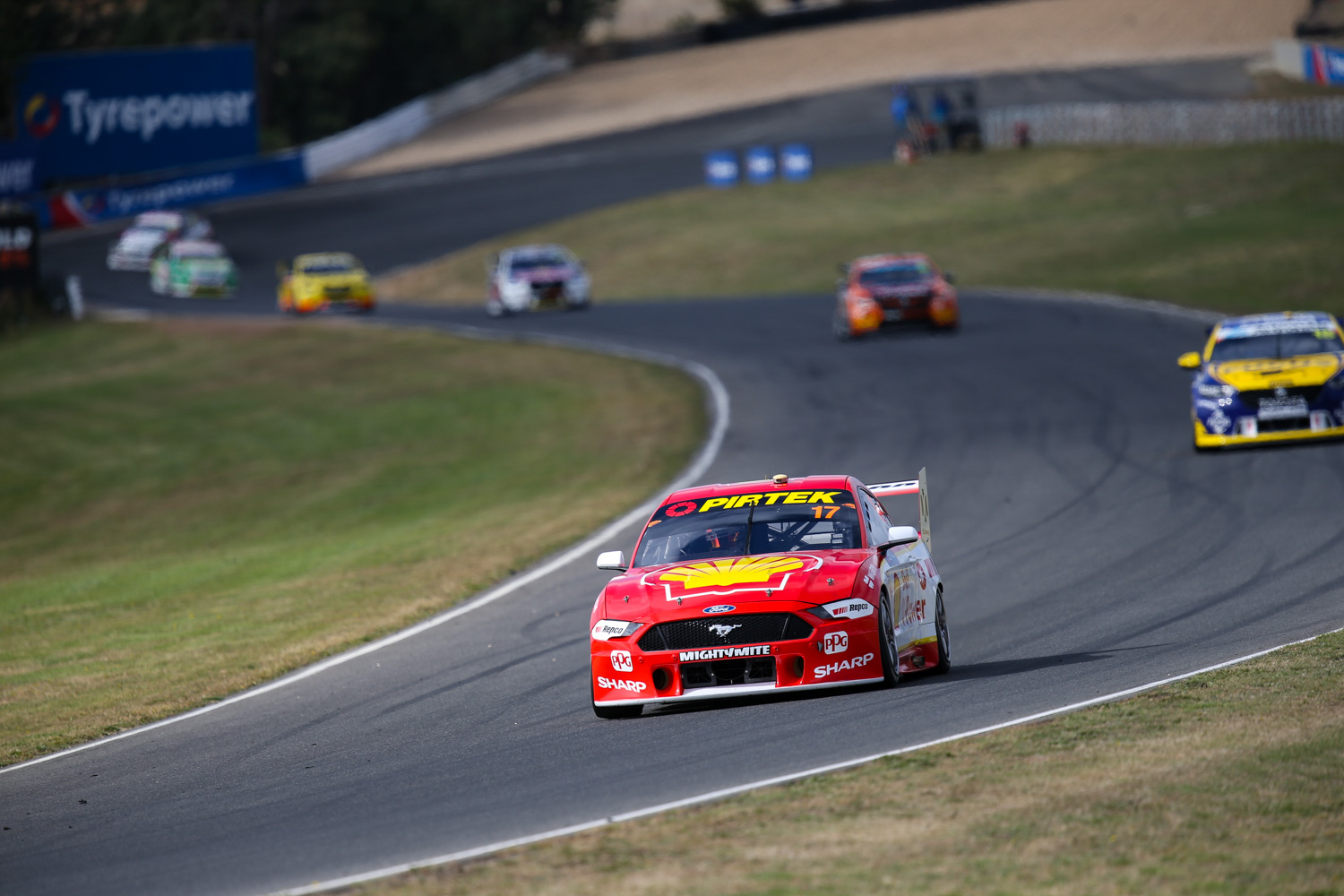 Supercars will introduce a new split qualifying format in 2021

Supercars will introduce a new split qualifying format in 2021 at select events.

The new format will debut at Symmons Plains International Raceway and will feature at Wanneroo Raceway.

Qualifying will be split into two groups made up of alternate pit order, meaning one car per team will qualify in either session.

The aforementioned circuits have in years past suffered with traffic issues as drivers try to find clean air.

Both circuits measure in at 2.4km, making them the smallest circuits on the Supercars Championship calendar.

Supercars has also confirmed details of which events will feature a Top 10 Shootout.

The season-opening Mount Panorama 500 will have two Top 10 Shootouts for the respective 250km races.

The Darwin Triple Crown, Sydney SuperNight, and Repco Bathurst 1000 will have one shootout while the NTI Townsville 500 and and Gold Coast 500 will each have two shootouts.

Next year’s Supercars Championship gets underway on February 13-14 with the annual pre-season test, which will take place at Sydney Motorsport Park.