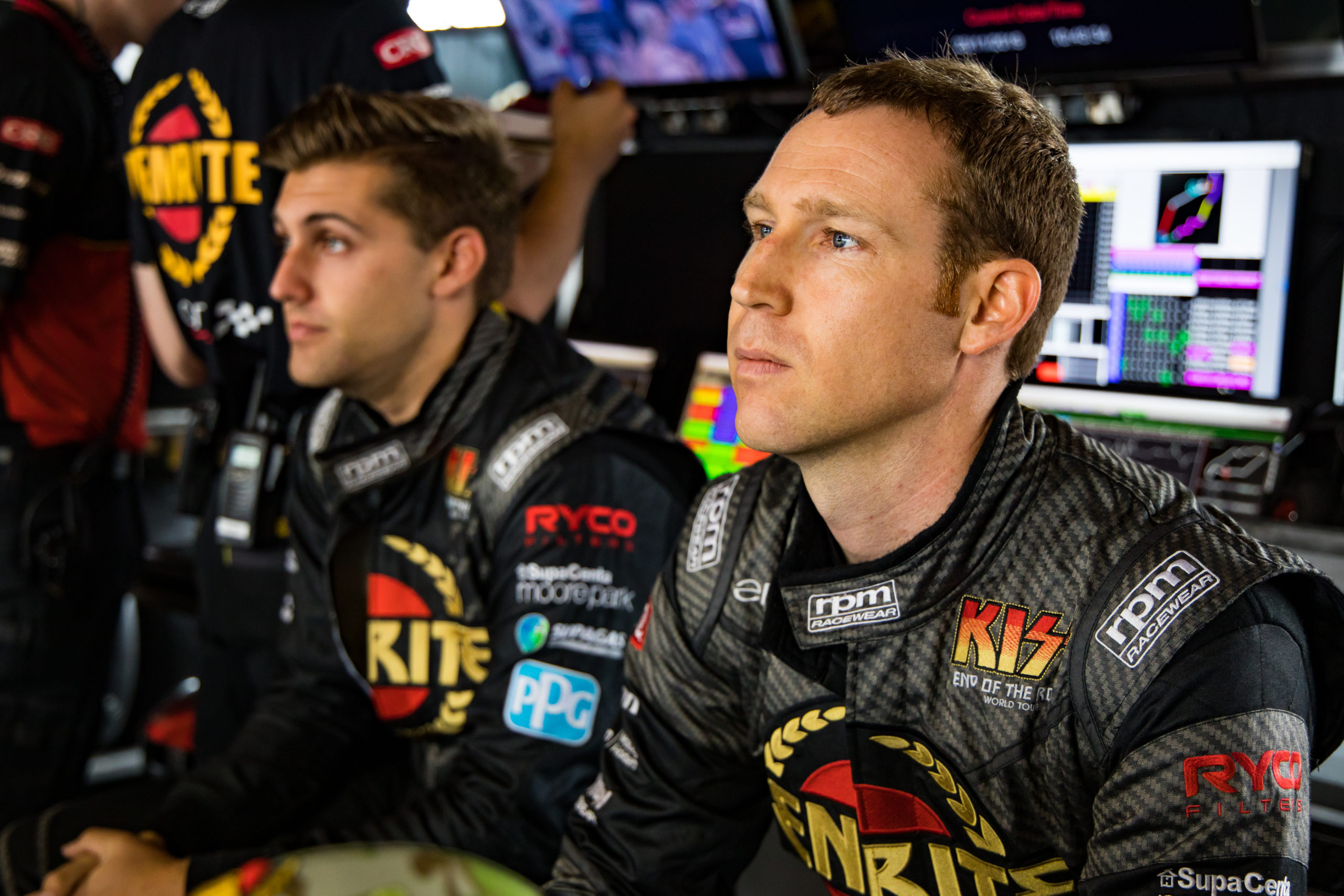 David Reynolds will not race for Erebus Motorsport beyond 2020, the team has confirmed.

It is expected Reynolds will be replaced by Brodie Kostecki who raced with the team in this year’s Supercheap Auto Bathurst 1000 alongside Anton De Pasquale.

It will mean the team goes into the 2021 season with an all-new driver line-up following the exit of De Pasquale to Dick Johnson Racing, who has been replaced by Will Brown.

It has long been speculated that Reynolds was seeking to part ways with the team due to intra-team issues at the Dandenong South-based organisation.

At the season’s end, it was confirmed Reynolds’ engineer Alistair McVean had left the team.

It is anticipated McVean will be announced at Kelly Racing in the new year and will be joined by Reynolds, who is expected to replace the recently retired Rick Kelly.

In a statement from the team, Erebus Motorsport said neither party was able to continue working together and had “amicably” decided to part ways.

“My preference has been to stay at Erebus but unfortunately it is time for me to move on,” Reynolds said.

“I have really enjoyed my time with the team and leaving has been a very difficult decision to make.

“The team are a fantastic bunch of people that I’ve built really strong relationships with over the past five years and I am proud of what we have been able to achieve together.”

Team Owner Betty Klimenko said she would not get in the way of Reynolds’ desires to move on.

“David has been a significant part of our team since we moved to Melbourne in 2016,” she said.

“We have shared a lot of success together including winning the 2017 Bathurst 1000 and we thank David for all his efforts.

“However, unfortunately David has decided that his future lies elsewhere, and we do not wish to stop him taking another path.

“Unfortunately, we were unable to come to an agreement and we have had to go our separate ways.

“We wish David and his new family all the best for their future.”

Reynolds joined Erebus Motorsport in 2016 and claimed his first podium with the team in the season-ending Sydney 500.

In 2017 he claimed his first win with the team, that being his triumph with Luke Youlden in the Supercheap Auto Bathurst 1000.

Wins followed in 2018 at the Melbourne 400, Darwin Triple Crown, and Newcastle 500 in a year that saw him finish fifth, his best effort for the team to date.

Reynolds was winless in 2019 and 2020, slumping to 12th in the drivers’ championship this year, his worst finish to a season since joining in 2016.