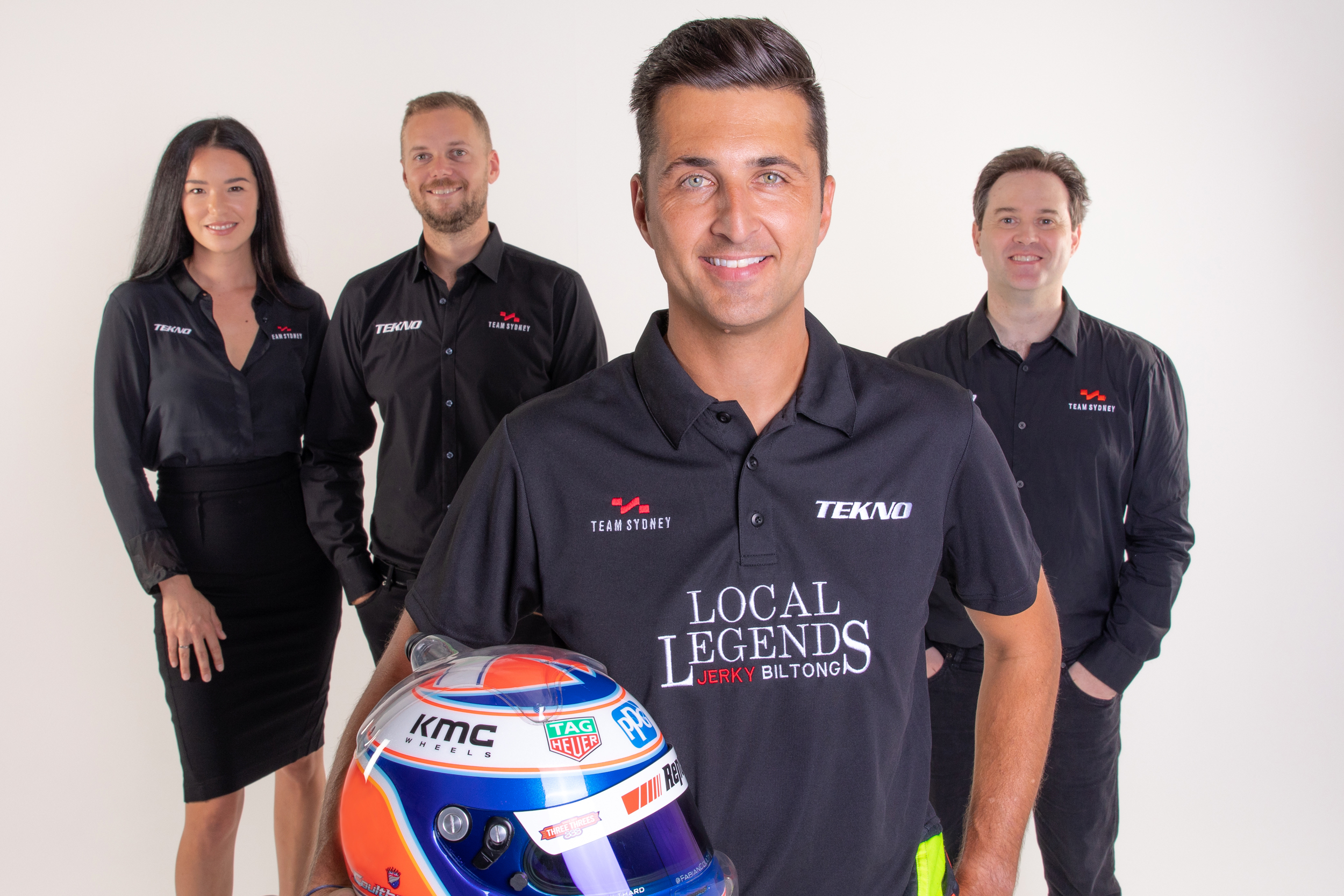 Fabian Coulthard will continue racing in the Supercars Championship full-time having signed on with Team Sydney for 2021.

The 38-year-old was left out of the Dick Johnson Racing line-up for 2021 following that team’s signing of Will Davison and Anton De Pasquale.

Coulthard was offered a co-drive role with the team, but did not take up the position amid an opportunity to continue racing full-time in the championship.

It ends a five-year spell at the team, which was highlighted by a third place finish in the Supercheap Auto Bathurst 1000 in 2017 with Tony D’Alberto.

His signing to Team Sydney will mark the first time since 2015 that the 38-year-old has raced a Holden Commodore in Supercars.

“Joining Local Legends Team Sydney is an exciting opportunity for myself, I look forward to representing Local Legends, the city of Sydney, and playing my part in the development of their Supercar programme,” said Coulthard.

“I have a long standing relationship with the Webb’s, Jonathon and I have competed against one another since 2003 in various campaigns.”

Webb welcomed Coulthard’s signing in what will be the second year that the team has run as Team Sydney in the Supercars Championship.

“I’d like to thank Local Legends and our sponsor partners for their continued support and involvement in the Team Sydney project,” said Webb.

“I’m excited to announce Fabian Coulthard is joining Team Sydney, his vast experience will enhance our efforts in moving forward within our extremely competitive Championship.”

The team has also confirmed Geoffrey Slater will rejoin as its Team Manager, who was with the team throughout its success in the mid-2010s.

Coulthard, who will carry #19 next year, said he hopes to achieve long-term success with the team.

“Jonathon, Geoffrey, and I have a clear direction for the growth of the team and we are committed for the long haul,” said Coulthard.

Midway through 2020, the team relocated from its former Yatala base in Queensland to Eastern Creek in New South Wales.

The team has taken up residence in a temporary facility at Sydney Motorsport Park while the Centre of Excellence is constructed.

The team is slated to move into new premises once it is built as part of a multi-million dollar investment in the circuit.