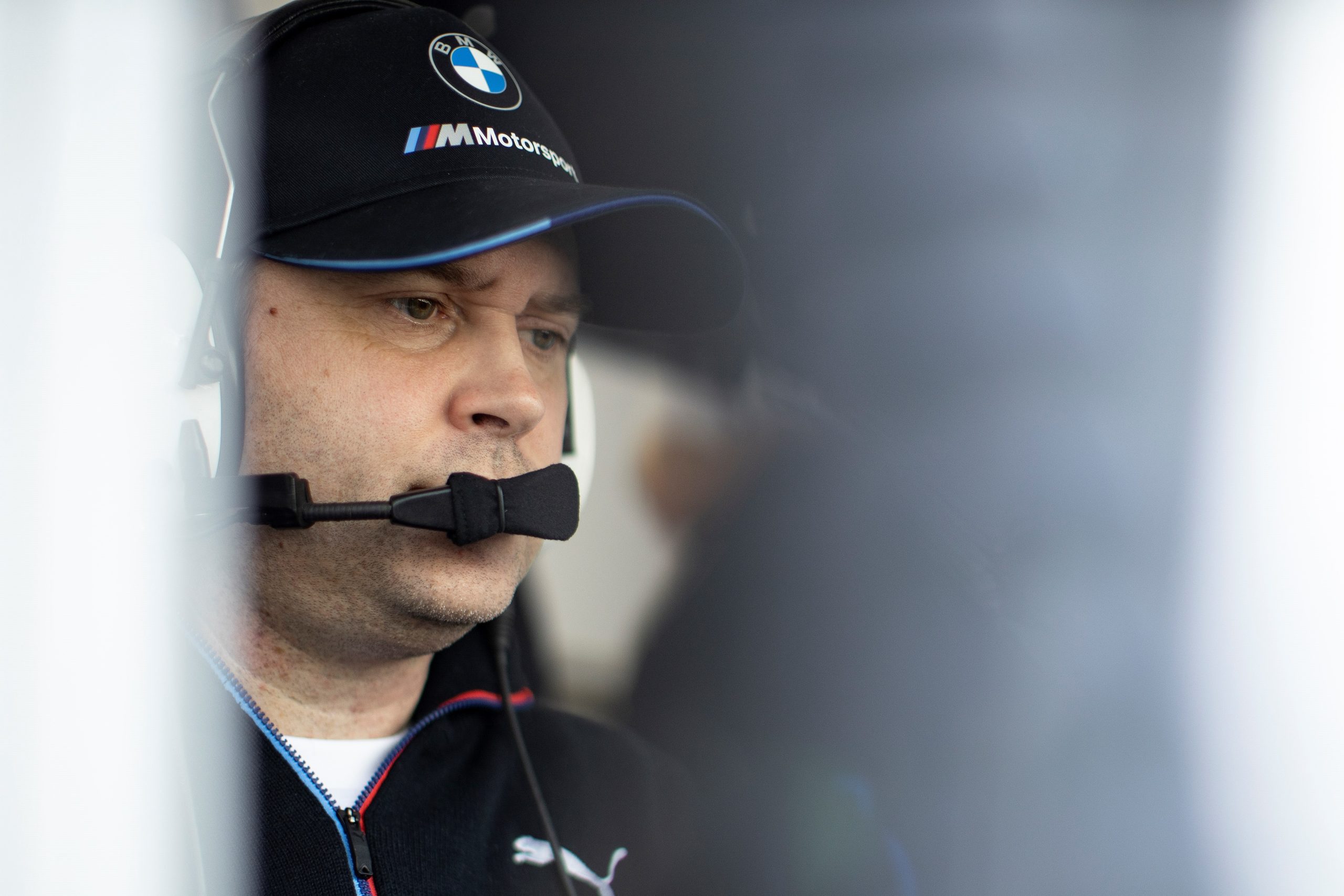 Accomplished engineer Geoff Slater will return to Supercars with Team Sydney as Team Manager Technical following a stint in the United States.

Slater’s signing coincides with confirmation that Fabian Coulthard will join the team full-time in 2021.

Slater was part of Team Sydney’s success when it was known as Tekno Autosports from 2011 to 2016 as the team’s Chief Engineer.

In that time, Slater aided Shane van Gisbergen to second in the Supercars Championship in 2014, which remains the team’s best finish in the drivers’ championship.

Slater was behind dual successes at Mount Panorama, winning the 2016 edition of the Liqui-Moly Bathurst 12 Hour with team owner Jonathon Webb, van Gisbergen, and Portuguese driver Alvaro Parente in a McLaren 650S GT3.

Later that year, Webb won the Supercheap Auto Bathurst 1000 alongside Will Davison in the team’s Holden VF Commodore with Slater in their corner.

Following his six-year stint with Tekno Autosports, Slater worked with a handful of Australian teams in 2017 and 2018 before moving to the United States.

In recent years Slater has been part of Rahal Letterman Lanigan Racing and its programme as the factory BMW team in the IMSA SportsCar Championship.

Slater was part of the 24 Hours of Daytona-winning team this year, engineering John Edwards, Augusto Farfus, Jesse Krohn, and Chaz Mostert to the GTLM win with their BMW M8 GTE.

Now Slater has returned to Australia where he has begun working at Team Sydney.

“I’d like to welcome Dr. Geoffrey Slater back to the Team Sydney Tekno family in the position of Team Manager Technical,” said Webb.

“Geoffrey has been a pivotal player in the development of Tekno since its inception in 2011.

“With Geoffrey, Tekno achieved multiple race wins including the 2016 Bathurst 1000 and Bathurst 12 Hour, as well as placing second in the 2014 Supercars Championship with SVG.

Slater said he is looking forward to returning to the Tekno fold.

“Joining Team Sydney and returning to the Tekno family is a great fit – I am happy to be home,” said Slater.

“The vision and plan the Webb’s, Fabian, and I have built for the team is an exciting prospect.

“Behind the scenes, Team Sydney are working in conjunction with the ARDC (Australian Racing Drivers’ Club) and local Sydney educational institutions.

“Having completed my Ph.D. in Wollongong, the opportunity to play a part in educating the engineers of the future is an interesting and unique challenge.”