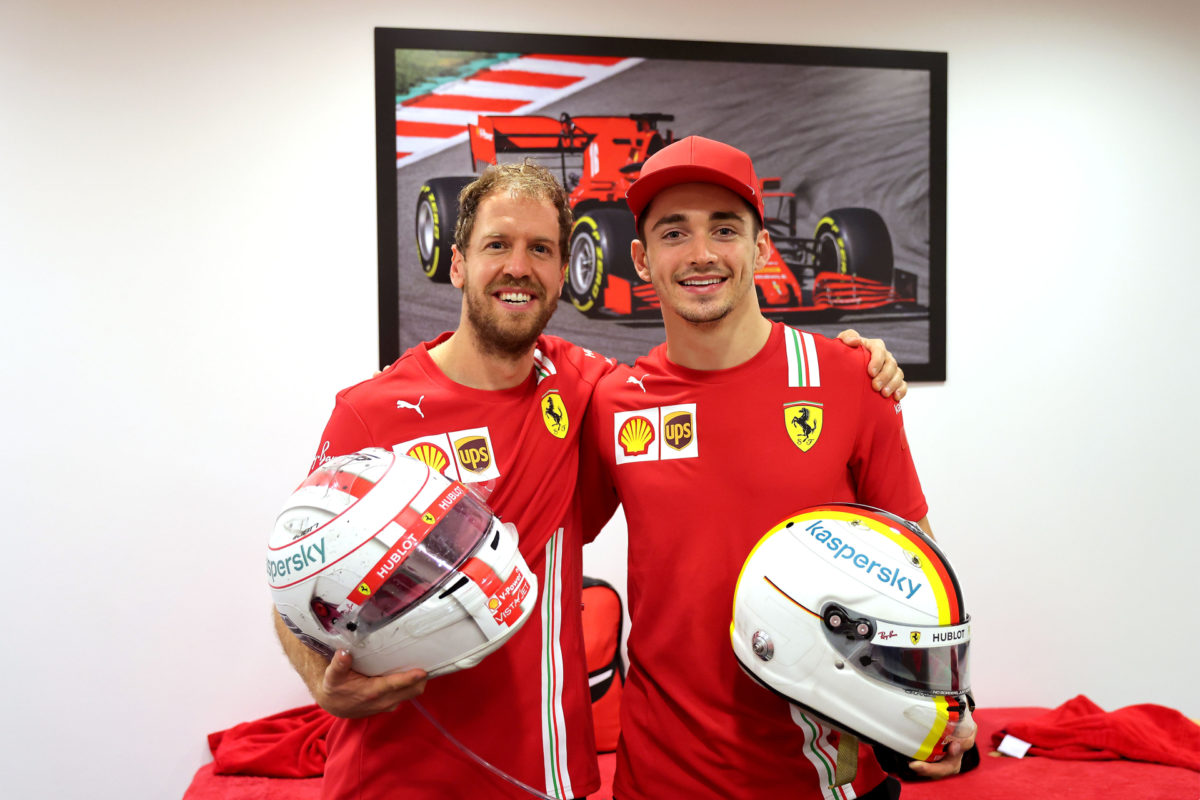 Sebastian Vettel admitted his final day in Ferrari colours was “emotional” despite the Abu Dhabi Grand Prix not going to plan for the team.

Ferrari marked its worst season since 1980 with sixth in the constructors’ championship, with Leclerc eighth and Vettel 13th in the drivers’ standings.

However, while the race result proved a bitter pill to swallow, Aston Martin-bound Vettel had some memories to take from his 118th and final race at the wheel of a Scuderia car.

Vettel’s day began with a guard of honour from the Ferrari mechanics, before Leclerc sought out an embrace on the grid.

Both Ferraris were compromised after they stayed out while most drivers pitted on Lap 10 during the Safety Car period for new tyres.

“I enjoyed it, especially at the beginning, a lot of fights,” the 33-year-old said.

“The Safety Car obviously hurt us when we were most vulnerable with the hard tyres to stay out long, but we tried everything and for sure it was an emotional day with the mechanics waving goodbye on the grid.

“I think, I felt there was a different dynamic and tension there.

“I’m sad for the guys. I will miss them, but happy to embark on a new journey.”

The team later posed for a photo with Vettel, who was then captured on the broadcast handing out beers to Ferrari mechanics.

Leclerc later shared his one-off helmet used on the weekend, which featured a ‘Danke Seb’ design.

“I’ll miss him,” said Vettel of the young Monegasque.

“Obviously he was giving me a headache here and there and I think we are at very different stages of our lives and careers but certainly I think he is a good kid, he will go a long way, he will be the man of the future.

“I hope that he gets the car that he deserves (next season).”

Leclerc, who will be joined by Carlos Sainz in 2021, paid tribute to his departing team-mate.

“I want to thank Seb for everything he has given to the team. He is an amazing person and a fantastic driver. He pushed me to perform better and to improve,” the 23-year-old said.

“It’s been great to have him on the other side of the garage for the past two years and I wish him all the best for the future.

“I am also happy that Carlos is joining the team next year. He is very quick, solid, and consistent as a driver. It’s going to be a big challenge for me and I’m already looking forward to it.” 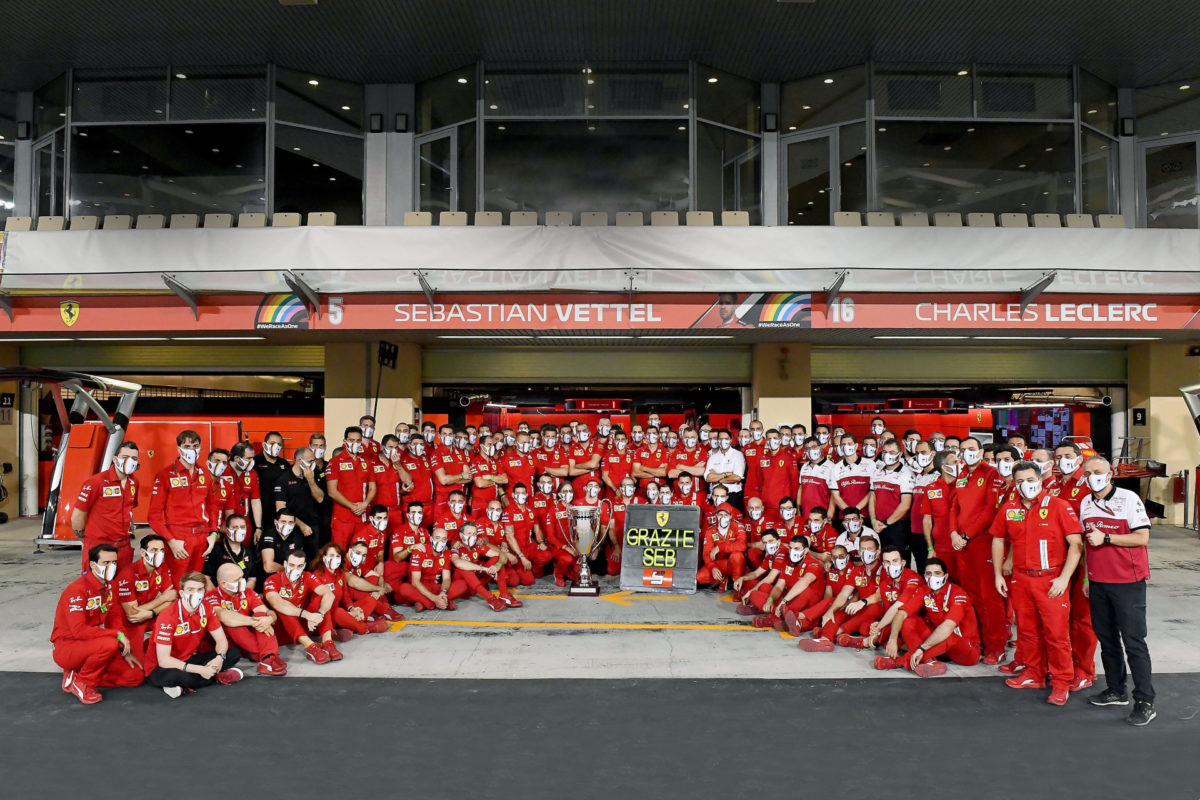