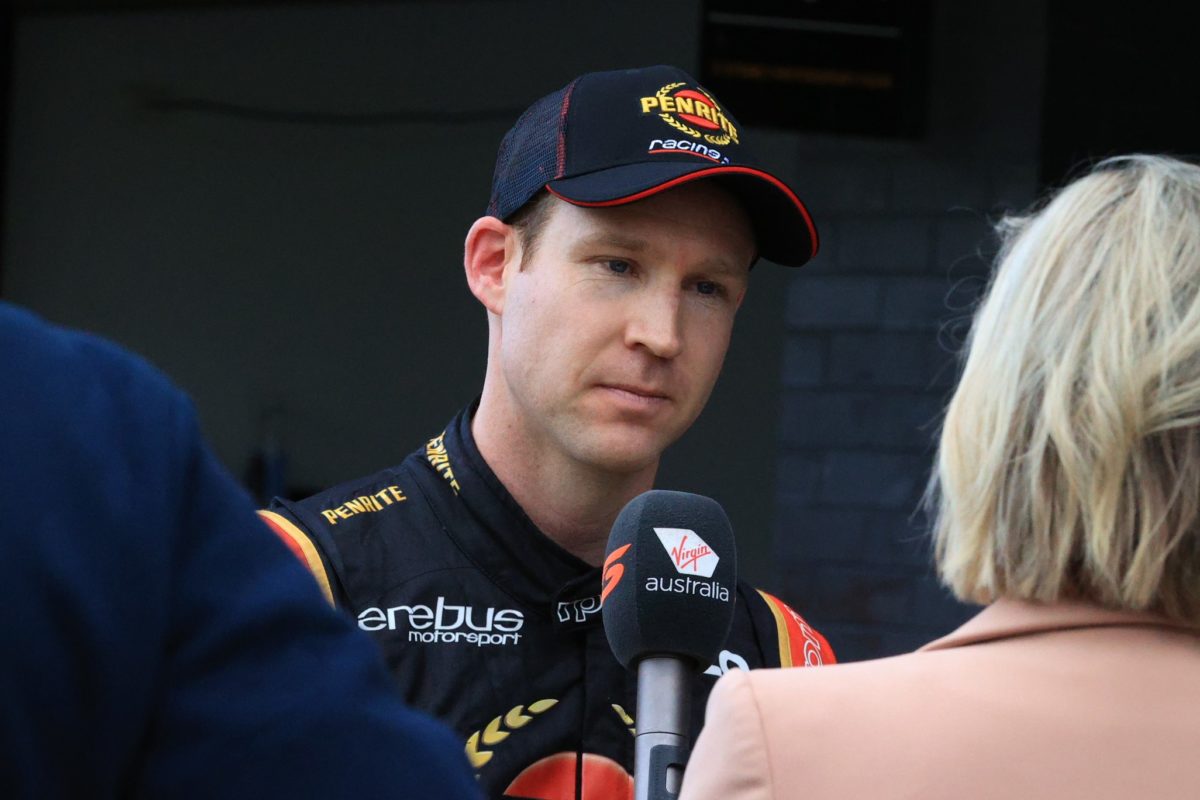 Joining Reynolds in the lane is Chris Stubbs, who has experience working as a reporter for Fox Sports on the Supercars telecast.

“I’ve really enjoyed being on the other side of the mic with my podcast and some other media that I’ve done recently, so I jumped at the opportunity to work with this super exciting team,” said Reynolds.

“Everyone loves going to Bathurst, and I’ll get to go there twice to race and twice as a reporter. That will be cool, and I can’t wait to be let loose with a mic … who knows what will come out?”

“It’s just fantastic that motorsport will return to the screens of Seven in such a big way in 2021,” said Beretta.

“And what a great way to kick it all off down at Symmons Plains in January with such a strong, diverse group of categories including TCR Australia, S5000, Touring Car Masters and Trans Am.

“So much horsepower, so many great drivers and so much to look forward to.”

The coverage has also recruited former Australian cricketer turned Seven commentator Brad Hodge, who is a motorsport competitor in his own right.

Also confirmed were broadcast details for the Symmons Plains event on January 25-26.

The event will feature two hours of free-to-air television on the Monday of the event, and five hours on the Tuesday (Australia Day) on 7mate.

That will be supplemented with 12 hours of coverage across the weekend on 7plus.

“It feels like a long time coming, but ARG, our competitors and the Seven Sports team are really looking forward to showcasing some great racing action when we head to Tasmania in January,” said Braid.

“Not only do we have four of the most exciting, fresh racing categories in national motorsport, we also have a broadcast partner that is helping us drive them into the homes of every Australian sports fan.

“To have seven hours of coverage on 7mate, and an extra five hours on the 7plus streaming service, there could not be a better result for Australian motorsport and sporting fans in general.

“Symmons Plains can’t come fast enough, and we can’t wait to get there and show Australia this great on-track and on-air product.”

Greg Rust, Matt Naulty, Richard Craill, Molly Taylor, Jessica Dane, and Jack Perkins have been reaffirmed after being previously announced as part of the on-air team.

The whole cast, with the exception of Perkins, will feature during coverage of the event from Symmons Plains.