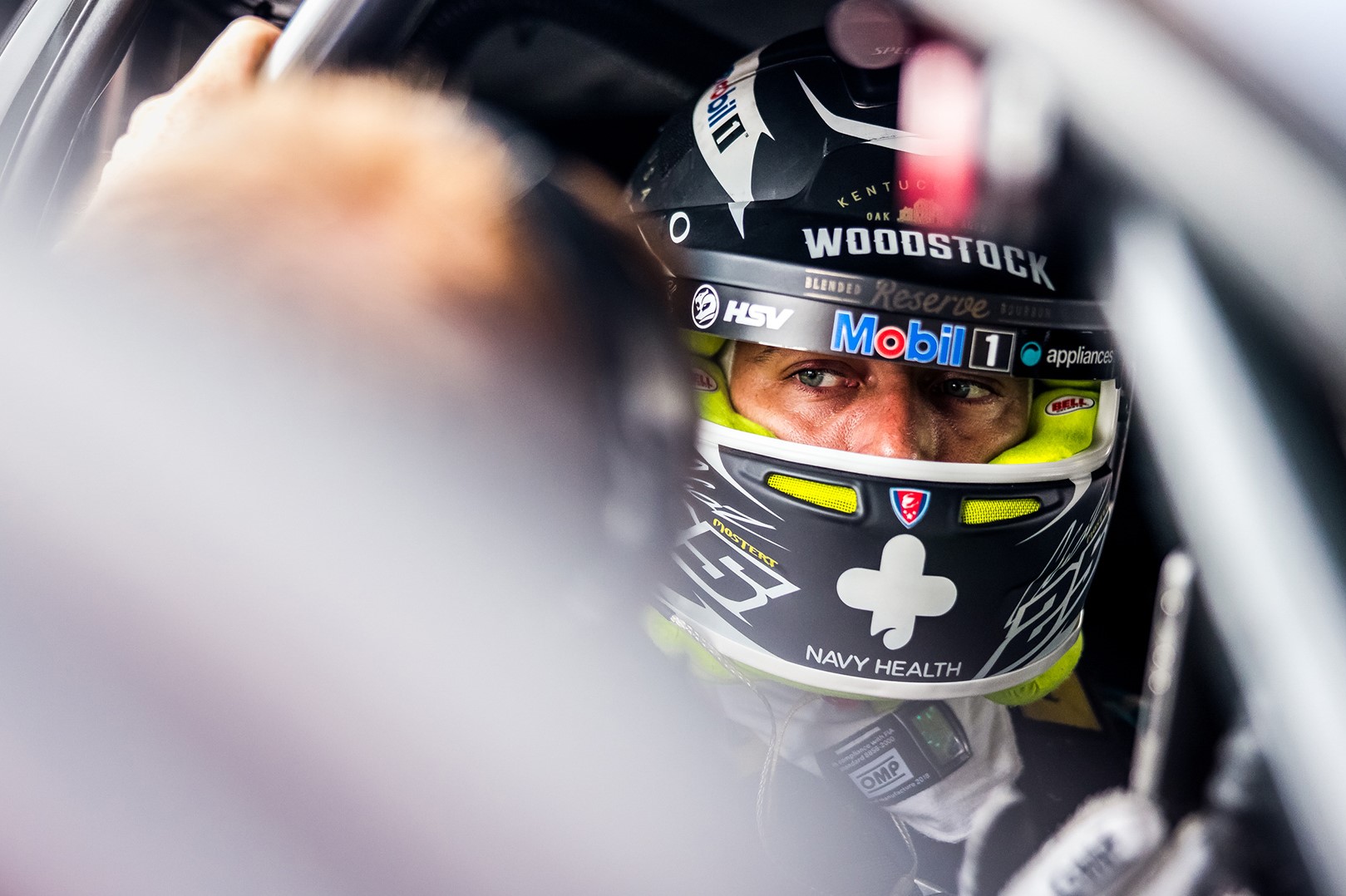 Chaz Mostert says he’s been in Supercars long enough that he wants to win championships but is keeping his expectation in check amid early beginnings with a new team.

Mostert joined the Supercars championship full-time midway through 2013 with Dick Johnson Racing. It was a season that saw him win in only his 15th race for the team.

A year later he joined the then known Ford Performance Racing, with which he stayed throughout the Prodrive Racing and Tickford Racing era.

Arguably his best season came in 2015 in which he claimed five wins and nine podiums before crashing and breaking his leg at the Supercheap Auto Bathurst 1000.

Despite several wins and podiums, the best Mostert could muster with the team was fifth in 2017 and in his final year with them in 2019.

It’s a result he’s replicated in his first season with Walkinshaw Andretti United.

Mostert believes it bodes well for year two at the Clayton-based team, though he is not getting ahead of himself despite his ambitions for season nine in Supercars.

“Yeah, second year for us, obviously we want to improve on this year.

“Being in the category a lot of years now, you really want to be going for that championship.

“We’ve just got to see how we roll out. We know we’ve got a lot of things planned for this break, to try and move forward.

“Really, the end part of this year was about trying to get that last bit of data that we need and a bit more feedback to really try and make sure we nail as many things in this break as we can.

“I’ve got to wait until we get into next year and see how the car rolls out and we’ll go from there.

“Obviously, you’d want to roll out at the start of the year and put yourself in contention to try and go for the championship.

“Probably the last time that I felt like I was in championship riding was probably 2015 with a really fast package. We’ll see how we go.”

Throughout the 2020 season, Mostert described his first year with Walkinshaw Andretti United as one of building.

The Gold Coast-based driver claimed five podiums in a season that saw him regularly inside the top 10 or on the fringe of it.

Year two, he hopes, will be fruitful and bring his first win with the team.

“This year, I think I did learn a lot this year from my driving,” he explained.

“I still made a couple of little errors along the way, but I felt like I made a lot less than other years as well.

“Consistency-wise I was good for the year, but some weekends you felt like you were there or thereabouts, some you were just missing a little bit.

“I’m sure we can try and come out and go for race wins and see what the year has got in store for us.”

Mostert said ultimate car speed is invaluable in what he believes is a championship that rewards race winners more so than consistency.

In recent years the championship has been dominated by the team formerly known as DJR Team Penske and Scott McLaughlin.

Such was his dominance that in 2019 he broke the record for the most wins in a race season with 19 all up to usurp former record holder Craig Lowndes.

“Race wins have been the deciding factor, who runs away with the championship or not, so I think the game’s changed a little bit,” said Mostert.

“But obviously on the day that you don’t have that speed to get a race win, you need to be squeaky clean.

“You need to put the best race together you can, and get the points where you can as well.”