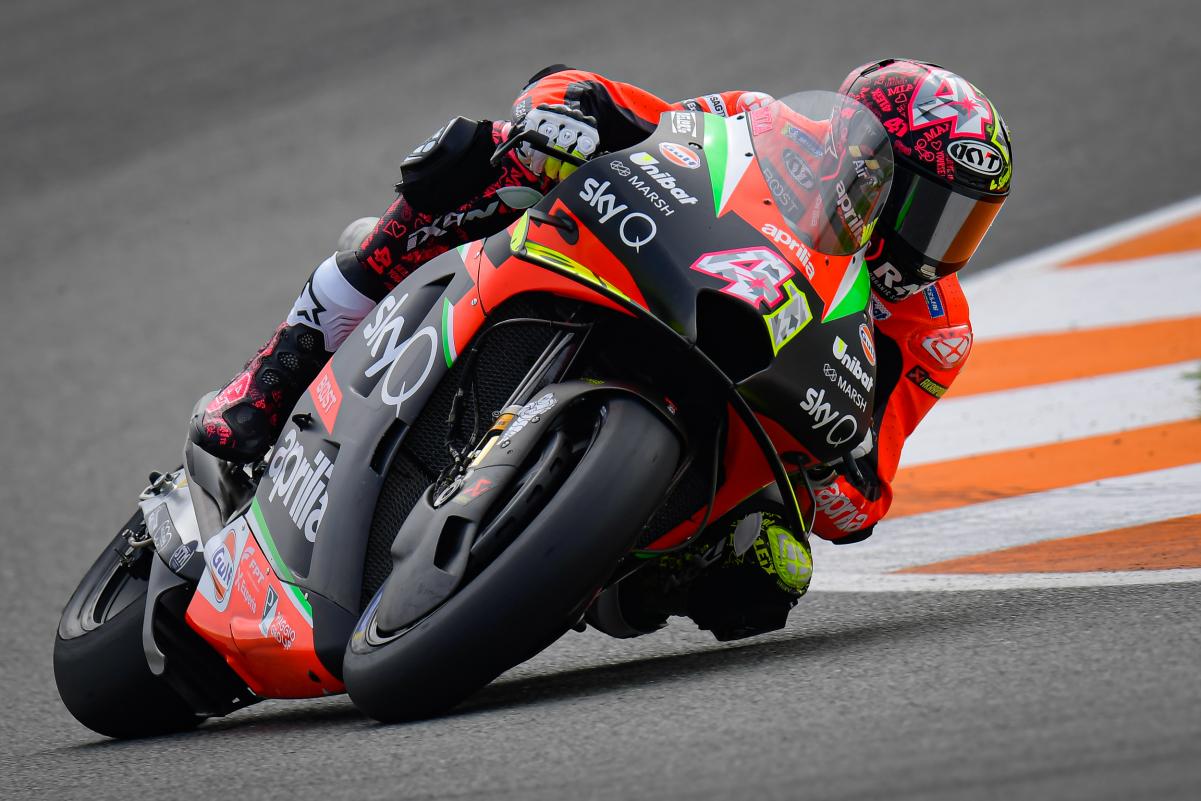 Gresini Racing will return to Independent team status in 2022 after confirming its ongoing participation in MotoGP.

The Italian squad has competed in the premier class as Aprilia’s factory team since 2015, having previously been a Honda satellite outfit since its debut in 1997.

Gresini’s commitment to MotoGP is at least until 2026, per the agreement it has now inked with the International Race Teams Association (IRTA).

“We’re happy to announce this agreement with IRTA, which will see us in MotoGP for five years starting from 2022,” said Team Manager Fausto Gresini.

“We will not be representing Aprilia as a factory team anymore, so we will continue as an Independent Team, doing so with as much will and commitment.

“There’s a lot of work to do and many things to define and communicate. Obviously. we’re already working on this huge project, and we will reveal the details little by little. Stay tuned.”

Aprilia Racing Team Gresini, as the MotoGP effort is currently known, experienced a particularly tumultuous 2020 season due to the suspension of Andrea Iannone for consumption of a banned substance.

Test riders Bradley Smith and then Lorenzo Savadori filled the breach throughout the campaign, with Iannone’s ban finalised at four years after his appeal was dismissed but the World Anti-Doping Agency’s upheld.

Aprilia, which stuck by the Italian during the saga, has retained Smith and Savadori for 2021 although it will not finalise which will join Aleix Espargaro as a race rider and which will remain on testing duties until after the winter.

Gresini Racing has thus far claimed 14 500cc/MotoGP race wins, all with Honda machinery, and fielded Sete Gibernau to runner-up finishes in the championship in 2003 and 2004.

Aprilia has previously indicated that it expects to run a factory team itself from 2022.