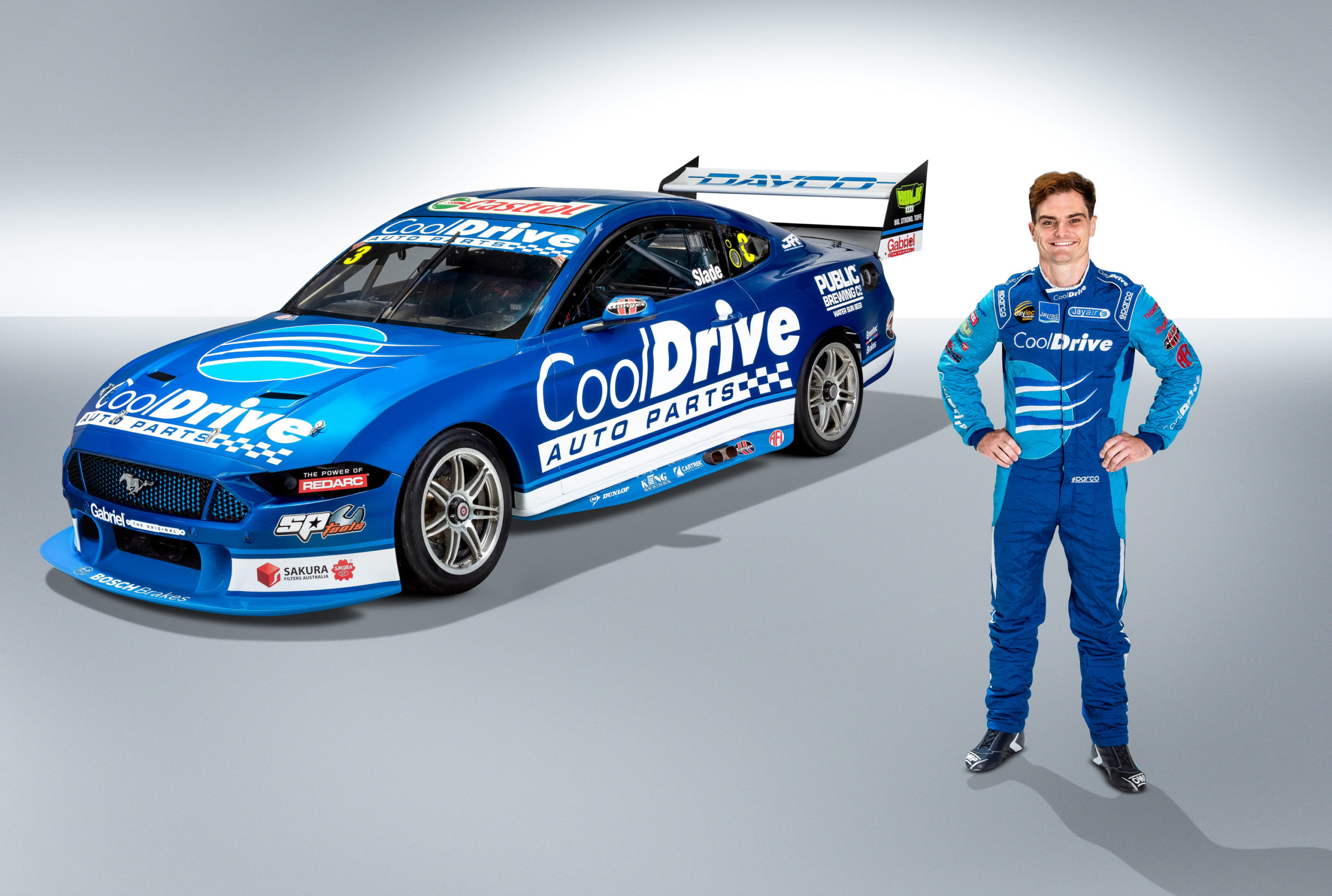 Tim Slade will race with #3

Tim Slade will make his full-time return to the Supercars Championship with the newly launched Blanchard Racing Team in 2021.

As revealed by Speedcafe.com, Slade will race with support from CoolDrive Auto Parts and will pilot a Tickford Racing-built Ford Mustang, which was raced by Will Davison under 23Red Racing and then Boost Mobile Racing this year.

The car, owned by Phil Munday, is one of two that has been leased to the Blanchard Racing Team for the forthcoming season.

The livery dons a message ‘car owner, Phil Munday’ atop the roof.

Slade will run #3 on his Ford Mustang, the same number Tim Blanchard ran with on his way to the Australian Formula Ford Championship title in 2007.

“The fit is perfect for me and I’m genuinely excited and proud to not only represent BRT but also the Blanchard family and the CoolDrive business.

“Having worked in the Acacia Ridge and Eagle Farm branches this year for a few months during the COVID period, I know how much the CoolDrive racing program means to the staff.

“To have the race team workshop inside of the CoolDrive headquarters in Melbourne is really cool and gives the staff something that no other sponsor of the sport currently provides.

“Tim has done a really great job of putting it all together and I can honestly say we have all of the right ingredients to achieve some good things.

“Supercars is an extremely competitive and tough category, so we’re under no illusions that it’s going to be easy, but in saying that, I’m excited to show everyone what we’ll be capable of.

“James has become a great friend over the years and I look forward to having him around the team again just like the old JRR SBR days.” 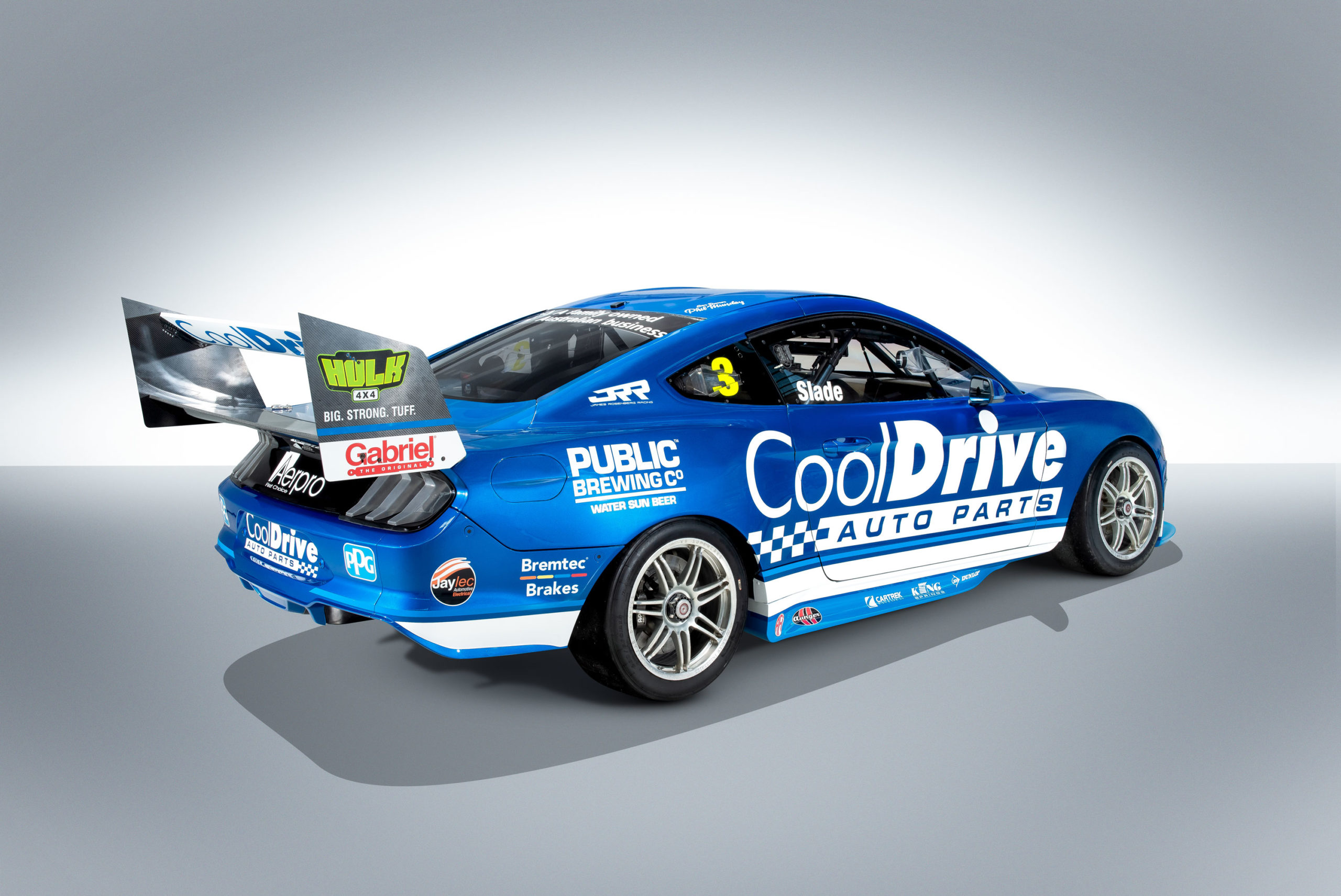 He was soon picked up by the team formerly known as DJR Team Penske as a co-driver for the Supercheap Auto Bathurst 1000 this year.

In his 334 starts, Slade has two wins to his name, both of which came with Brad Jones Racing, as well as 17 podium finishes.

Co-Team Principal Blanchard said the formation of the Blanchard Racing Team has been in the works for a long time.

“For CoolDrive Auto Parts and the entire Blanchard family, this announcement is the result of a long-term commitment to Supercars racing, and is very exciting for all involved,” said Blanchard.

“We joined with Brad Jones Racing in 2016 in a customer relationship, it was a good run over those years, we learned a lot, but now it is time for us to stand on our own two feet.

“Our long term vision by investing in a Racing Entitlements Contract was to one day control our own destiny, with Supercars still providing the perfect platform to promote our core automotive business.

“We’re investing strongly in this project with high-quality equipment, a top-line facility, and very skilled people.

“We also thought it fitting to rename the outfit to Blanchard Racing Team to appropriately reflect the entire Blanchard family’s involvement in the team, and passion and commitment to the sport. Motorsport is who we are, it’s in our family’s DNA.

“Tim is a great asset for the team, he brings a lot of experience and speed, which is important for a single-car outfit. I have known him for a very long time, and have a lot of respect for his ability. 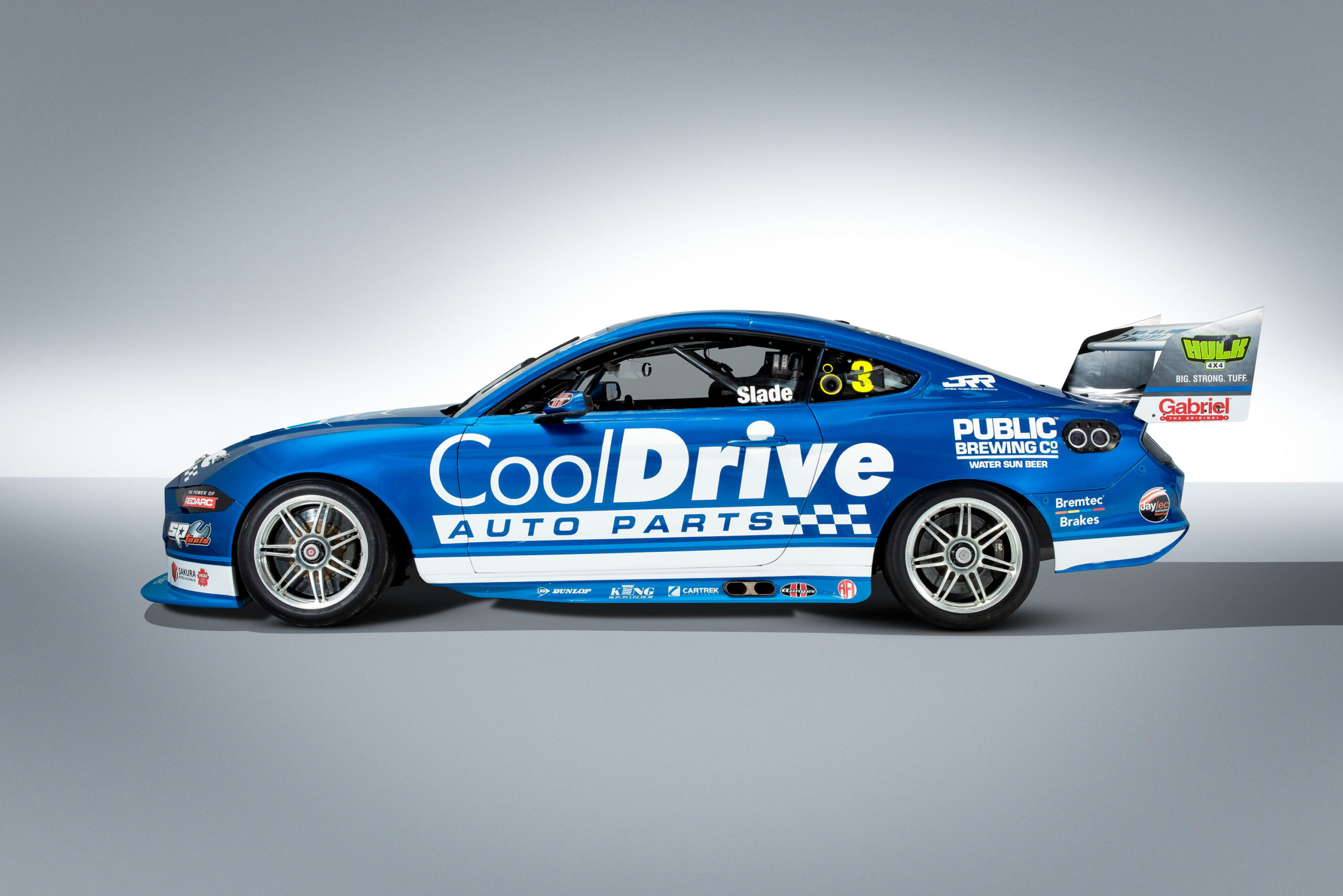 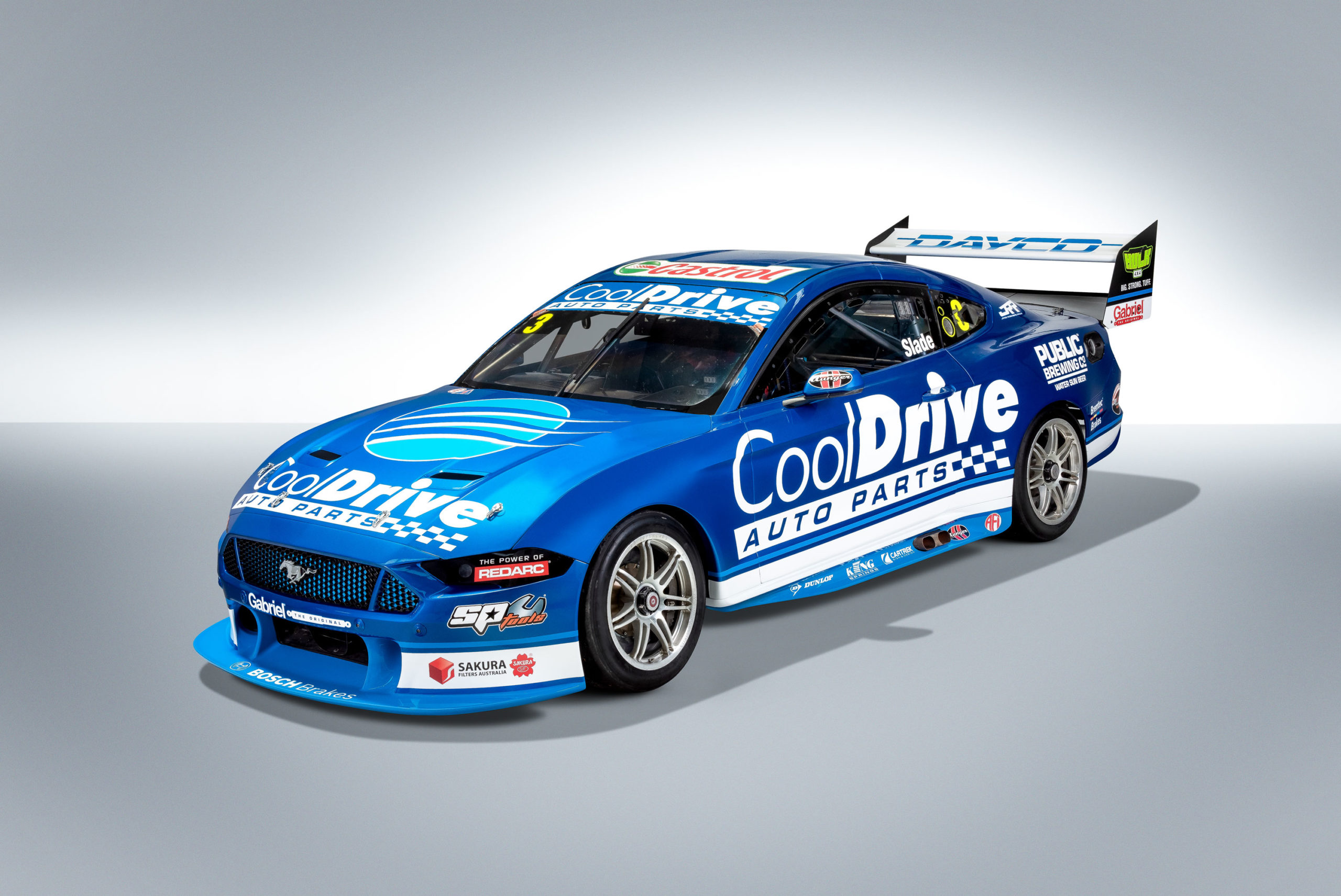