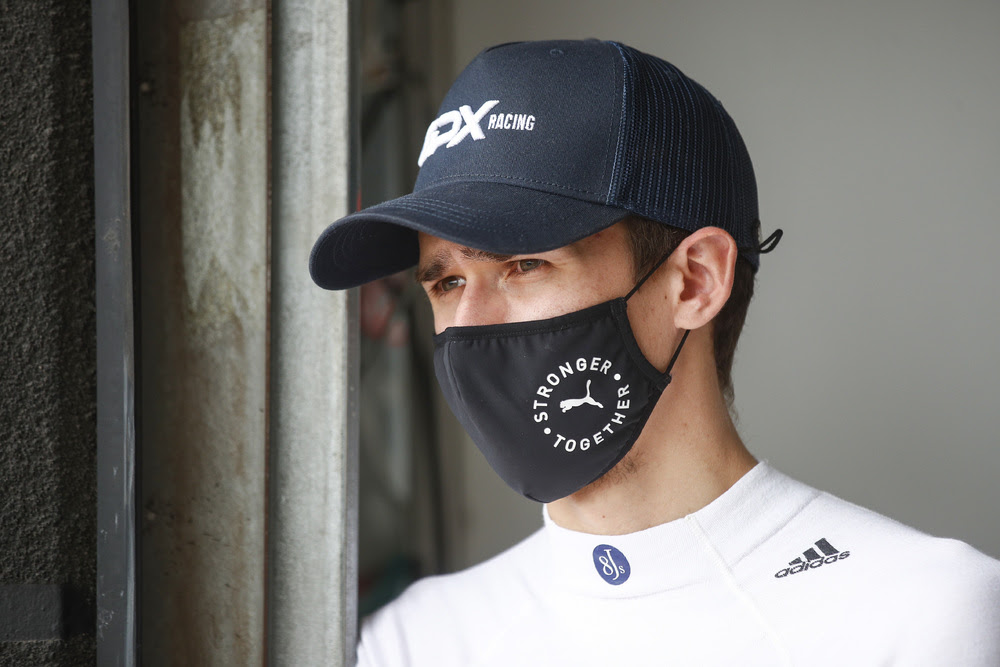 Australian Matt Campbell will continue as a Porsche factory driver in 2021 as Earl Bamber leaves the marque in a works capacity.

Campbell finished second in the Intercontinental GT Challenge drivers’ standings, and finished eighth in the World Endurance Championship with Dempsey-Proton Racing after missing the final race of the year in Bahrain.

The Warwick-native recorded second place finishes at Spa-Francorchamps and the 24 Hours of Le Mans.

A total of 14 drivers will be employed by the Weissach marque in a works role, with 25-year-old Campbell the second youngest among that roster.

Bamber will compete in a customer GT3 R in the IMSA SportsCar Championship with Laurens Vanthoor next season.

The New Zealander will also share a car with Christensen and Frédéric Makowiecki in the GT World Challenge Europe.

Beyond the works drivers, Julien Andlauer continues as the Porsche Young Professional with Ayhancan Güven set to complete his second season as a Porsche Junior.

Jaxon Evans’ time with the programme has come to an end, though the Kiwi is set to carry on racing customer 911 RSRs, among other outings.

It was also confirmed that Porsche will continue to field two 911 RSRs in the World Endurance Championship, with Gianmaria Bruni to share with Richard Leitz, while Kevin Estre and Neel Jani will partner up.

Pascal Wehrlein and Andre Lotterer will race for the marque in Season 7 of the Formula E World Championship.