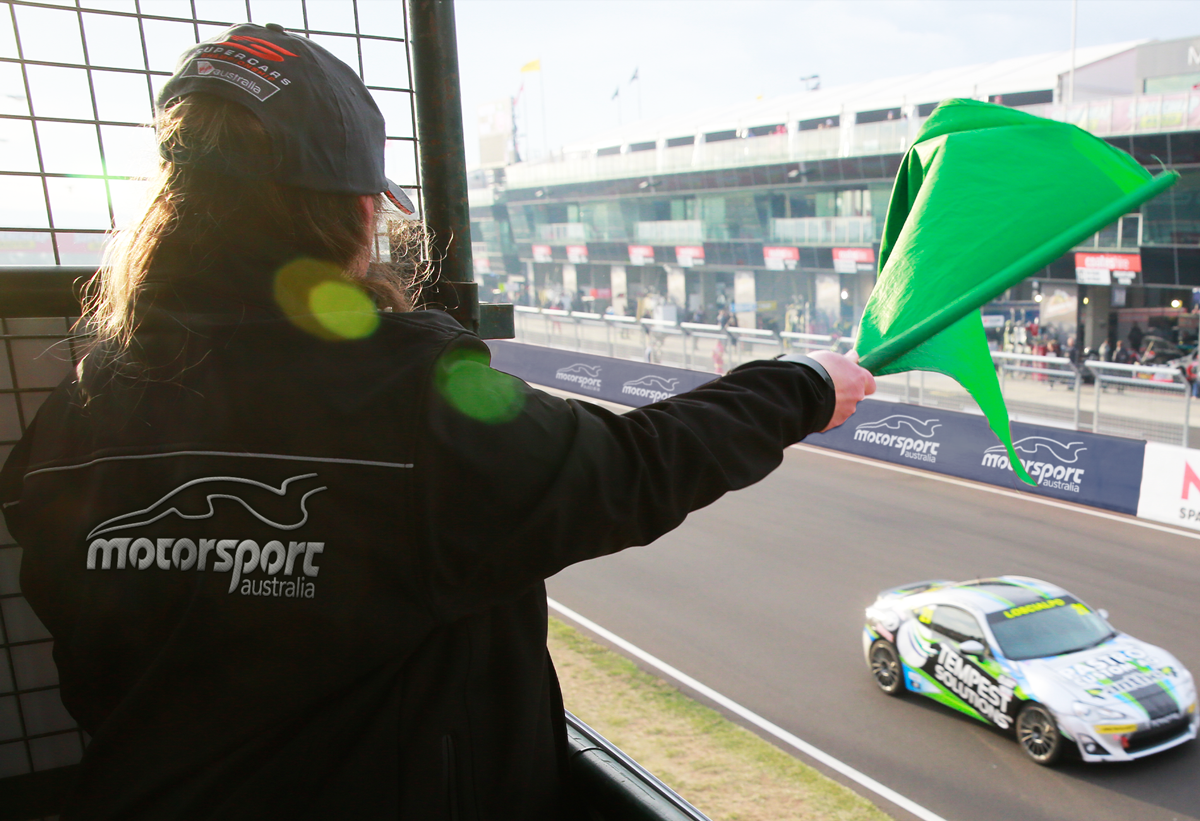 Motorsport Australia has overhauled its licence and permit structure

Motorsport Australia has announced an overhaul to its license and permits structure which it says is designed to simplify things going forward.

The initiative had been dubbed ‘More Motorsport More Often’ and aims to open up more events to license holders, who in turn should enjoy the added benefit of reduced renewal fees.

However, it’s acknowledged that some will see a slight increase in the cost of their licence, though Motorsport Australia claims that is offset by the added number of events that individual could enter.

The governing body currently issues 34 different types of competition licences, a figure which will be consolidated to 11 going forward.

That reduction brings with it a reduced need for competitors to upgrade their license as they progress through their respective discipline.

“For example, the Clubman Circuit Licence holder will now simply receive a ‘Circuit Licence’ and they will be able to compete at all levels of Circuit Racing, aside from those events where specific conditions apply, such as a Superlicence for Supercars,” the Motorsport Australia statement outlined.

Official licences have received similar attention, with 78 different licence types to be reduced to 40.

It’s hoped that streamlines the process for officials to progress while allowing them to continue in the roles they currently hold.

Event organisers and clubs will also have their licences simplified, with 172 permit types being boiled down to 61.

“This year has provided us with an opportunity to critically review everything we do – from our own structure, through to our licence and permit offerings,” explained Eugene Arocca, CEO of Motorsport Australia.

“2020 has certainly been a big year of change and we acknowledge there is a lot of information to take in.

“Ultimately, these changes will reduce the barriers to participation, reduce the red tape and allow us to provide ‘More Motorsport More Often’.”

The new licence and permit structure is set to be rolled out gradually as licences expire, rather than via a hard cut off date.

Details on how the changes impact licences holders is set to be communicated via a tailored email.