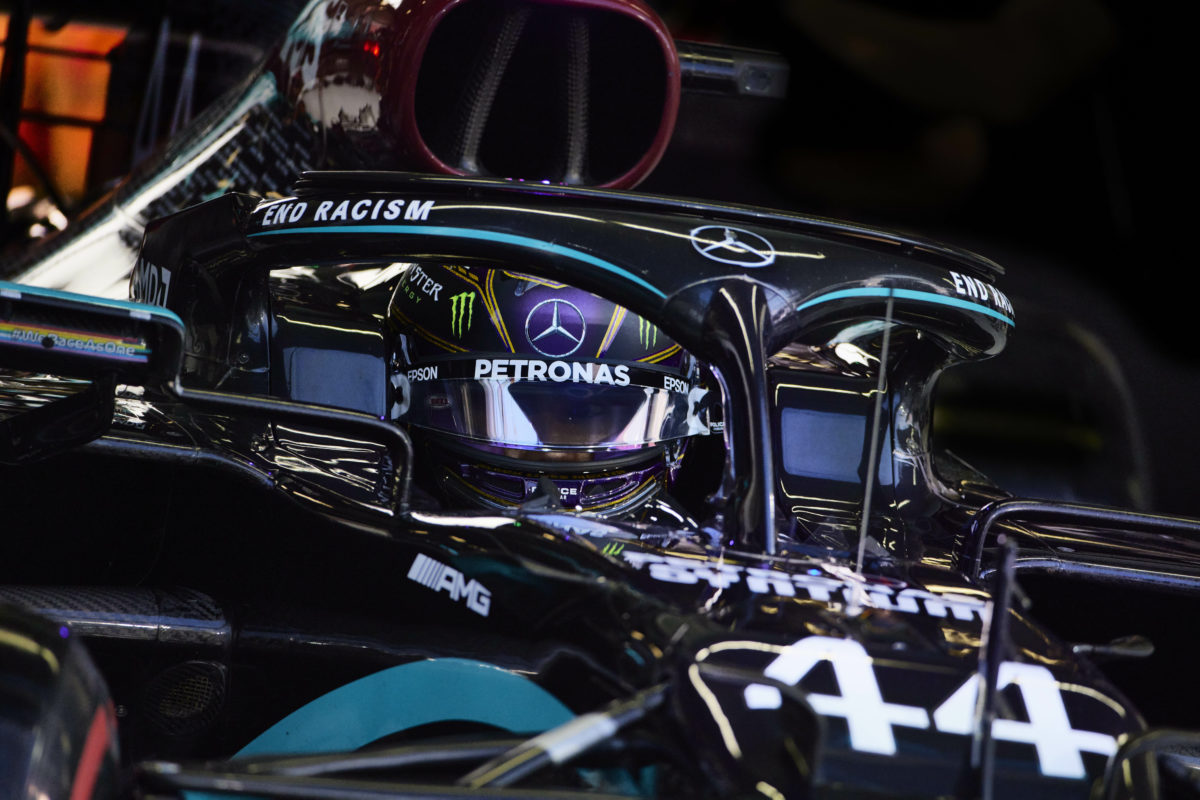 Lewis Hamilton has admitted he was glad to reach the finish of the Formula 1 Abu Dhabi Grand Prix after a physically demanding race.

The event marked Hamilton’s return after sitting out the Sakhir Grand Prix as a result of a positive COVID-19 test.

Heading into Sunday’s race the 35-year-old noted that he was not physically 100 percent.

“That was a really hard race for me,” Hamilton admitted.

“All year physically I’ve been fine, but today I definitely wasn’t, so I’m just glad it’s over.”

“I don’t think I’ve ever been so blown,” he added of the impact his recent battle with coronavirus had during the race.

“My body is not feeling great, but look on the bright side, I made it through.

“I didn’t think anytime last week that I’ll be here.

“So, I’m just really, truly grateful for my health and to be alive, and looking forward to recovering over the next period of time we have, then get back into training and get my body back to where I know it should be.”

Mercedes has dominated the Abu Dhabi Grand Prix in the turbo-hybrid era, with Verstappen’s win the first time the three-pointed star has not won around the Yas Marina circuit since 2013.

Throughout practice, Verstappen looked on par with Mercedes, and claimed a narrow pole position in qualifying.

In the race, he proved untouchable, never allowing his rivals a look in.

“The Red Bulls I think this weekend were just too far out of reach for us,” Hamilton conceded.

“We just couldn’t hold on to the pace that they had.”

It’s an opinion shared by Bottas, who ended the race 15.976s down on the race winning Dutchman.

“I think Red Bull was too quick today, surprisingly quick,” he said.

“We thought the race pace would be pretty identical, but they could really control the race and the gap when needed.

“I was trying everything I could but couldn’t keep up with them.”

Underscoring Red Bull’s pace was Alex Albon’s drive to fourth, which saw him closing in on Hamilton in the final laps.

The Thai driver made ground at the start to finish 19.987s away from his team-mate.

“It was a fantastic job to see Alex right up there with us,” Hamilton noted.

“We were having a two team battle which is I think what the sport needs.”