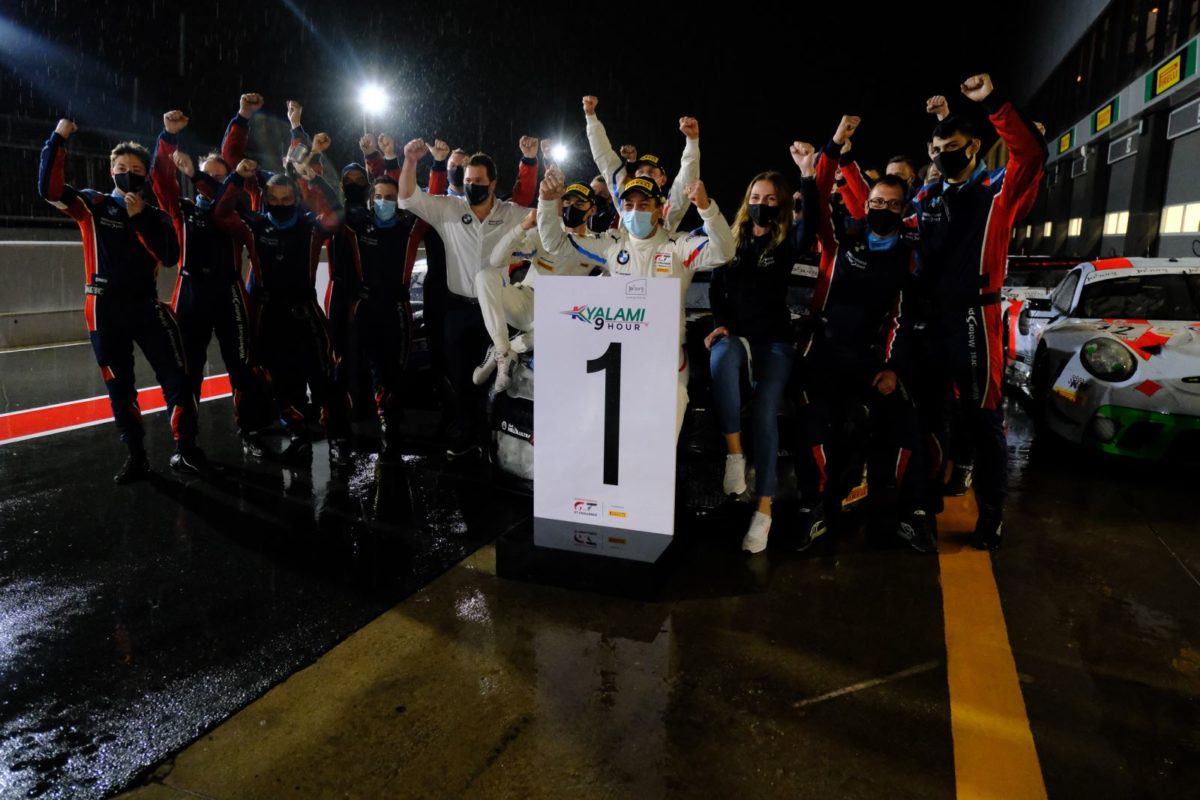 The Walkenhorst Motorsport squad has won the Kyalami 9 Hours, the final round of the Intercontinental GT Challenge, after a dramatic final hour.

The BMW team swooped when heavy rain washed away the sole Team Honda Racing entry’s hopes after it had dominated the opening eight hours.

Their charge all but ended with about 90 minutes to run in the event, the squad not taking on fuel during a Full Course Yellow triggered by Alex Buncombe’s stricken Bentley.

That necessitated another stop late in the race, and with the final hour dominated by either Full Course Yellow or Safety Car conditions, its hopes were dashed.

By contrast, their rivals needed only to trundle through pit lane to reset driving times, moving them ahead of the Honda which fell to fourth at the flag.

With an hour to run, a FCY was shown for Mattia Drudi who spun the Audi Sport Team Car Collection R8.

It handed the lead to the BMW squad as a result, with WRT dropping into second ahead of the GPX Racing Porsche 911 GT3 R shared by Matt Campbell, Patrick Pilet, and Mathieu Jaminet.

That result helped Porsche claimed the Manufacturers’ title for the second successive year while Catsburg and Augusto Farfus topped the Drivers’ standings with Campbell and his co-drivers second. 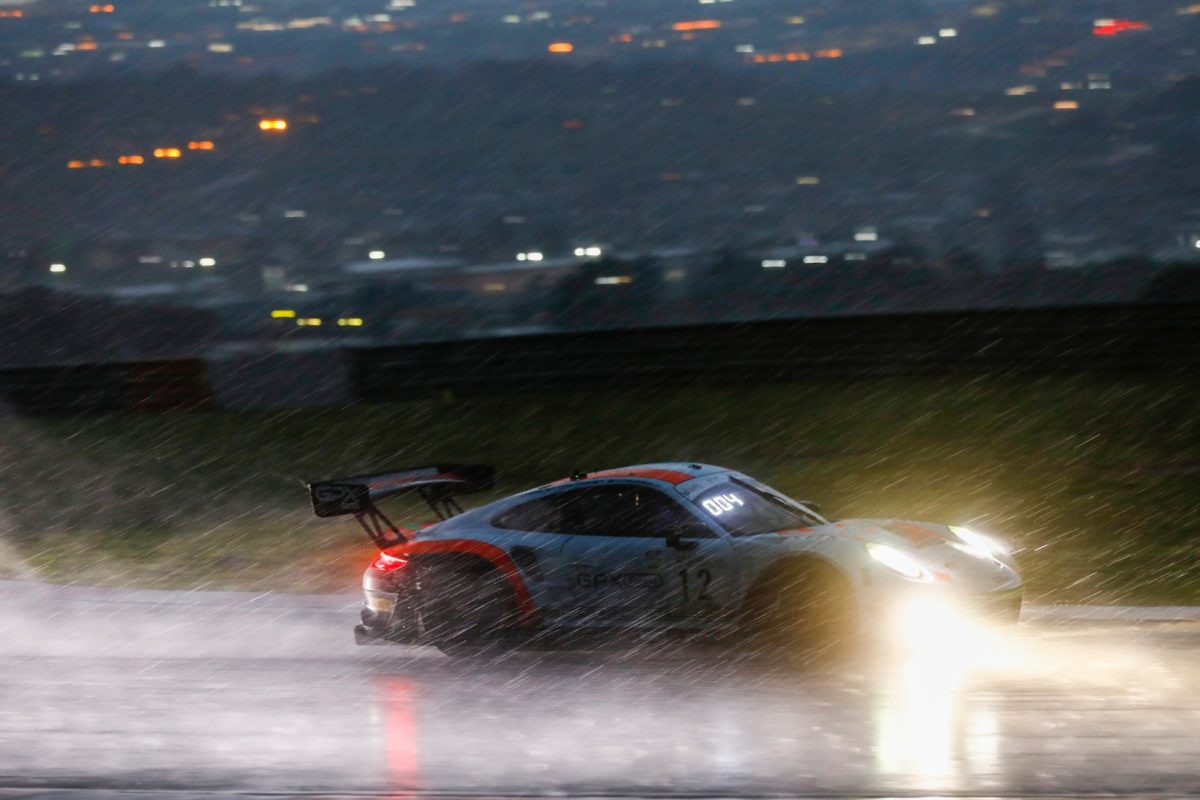