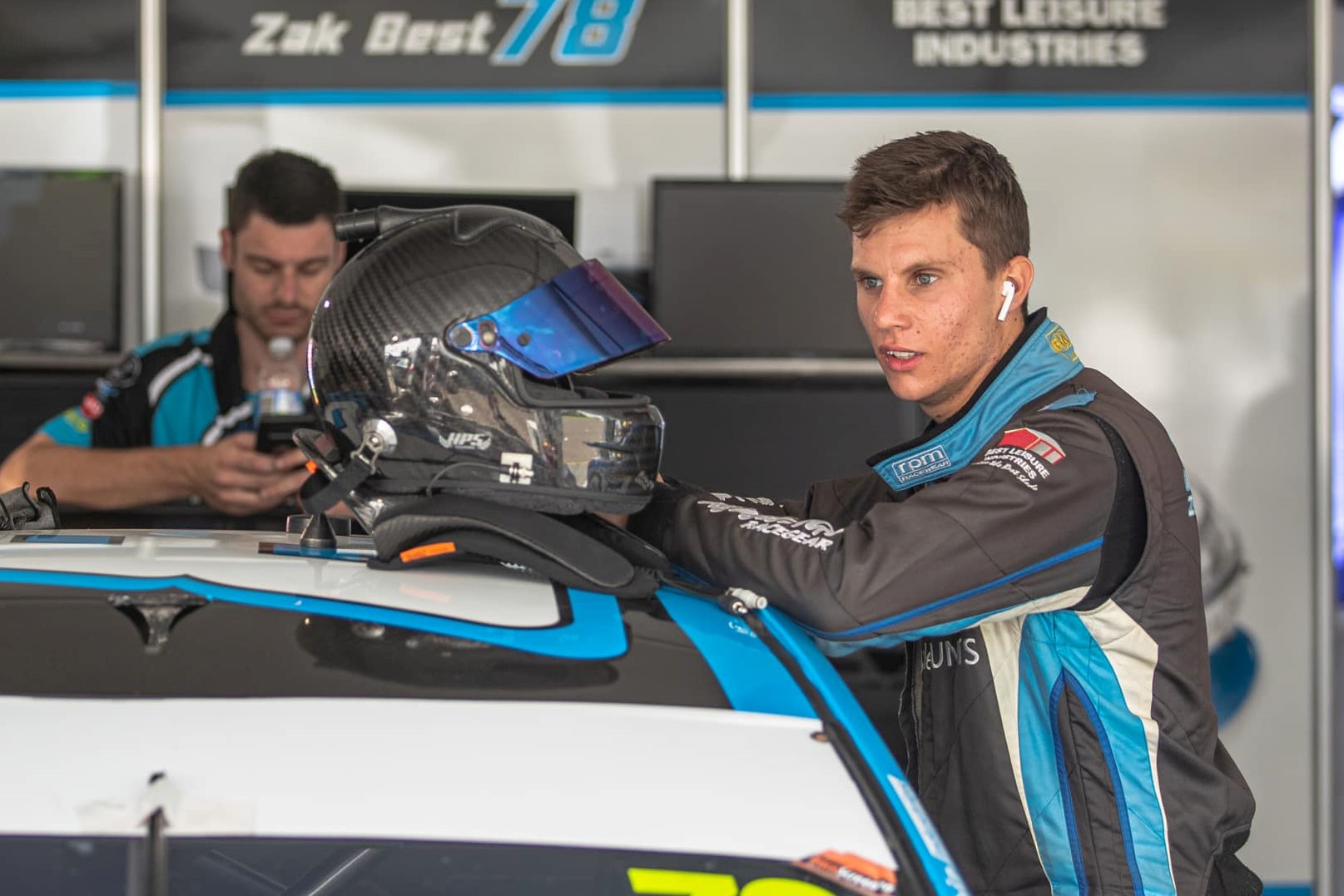 Zak Best has confirmed a move to Tickford Racing to contest his second season in the Dunlop Super2 Series.

Best’s signing comes off the back of Broc Feeney parting company with the Campbellfield-based team to join Triple Eight Race Engineering in Banyo.

Best has three seasons of V8 racing under his belt, finishing second in his maiden V8 Touring Car Series in 2018 before claiming fourth in the maiden Super3 Series in 2019.

Best joins Tickford Racing from MW Motorsport where he raced a Nissan Altima in what was a truncated 2020 season due to the coronavirus pandemic.

“It’s very exciting to join a team like Tickford Racing for 2021,” said Best.

“It’s a team you can really set yourself up well for the future with.

“To drive for a team with such good experience and a wealth of history in Supercars and Super2 is very motivating heading into 2021.”

In the seven-race 2020 season, Best claimed a season-best fifth in the final race of the year at Mount Panorama.

By the season’s end, Best was ranked the second best rookie.

“Obviously it was a bit muddled up with the calendar changes, but I learned lots at every round and kept chipping away.

“There were some good highlights as well, qualifying third at Adelaide was awesome and driving through the field to fifth at Bathurst and getting rookie of the round was really cool as well.

“Obviously the goal will be to improve on that, so I’m looking forward to working with and learning from the guys at Tickford and trying to make the most of the year.”

“He strikes me as very similar to a young Cam Waters,” said Edwards.

“He’s got a bit of quiet country boy in him, a great work ethic, great family and supporters around him, there’s a lot to like.

“Funnily enough, his first karting suit was an FPR kids suit from back in the early 2000s, so it’s all come full circle.

“Zak will fit in very well with the team and we’re confident we’ll be able to develop him into a very strong driver here.”

Next year’s six-round Super2 Series will get underway at Mount Panorama on February 26-28.