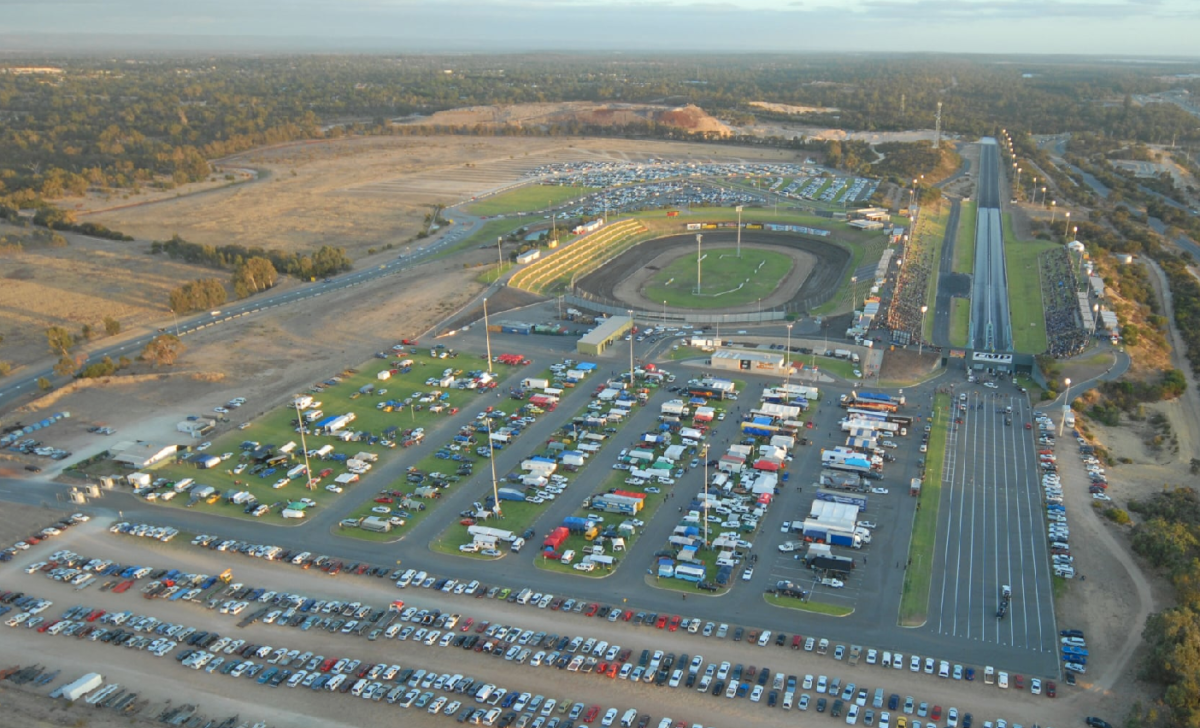 According to the West Australian, one of those shot was Rebels bikie boss Nick Martin, who died as a result of the incident, which occurred shortly after 20:30 local time.

The Gang Crime Squad is now set to continue investigating the incident while WA Police have called for witnesses to contact Crime Stoppers on 1800 333 000.