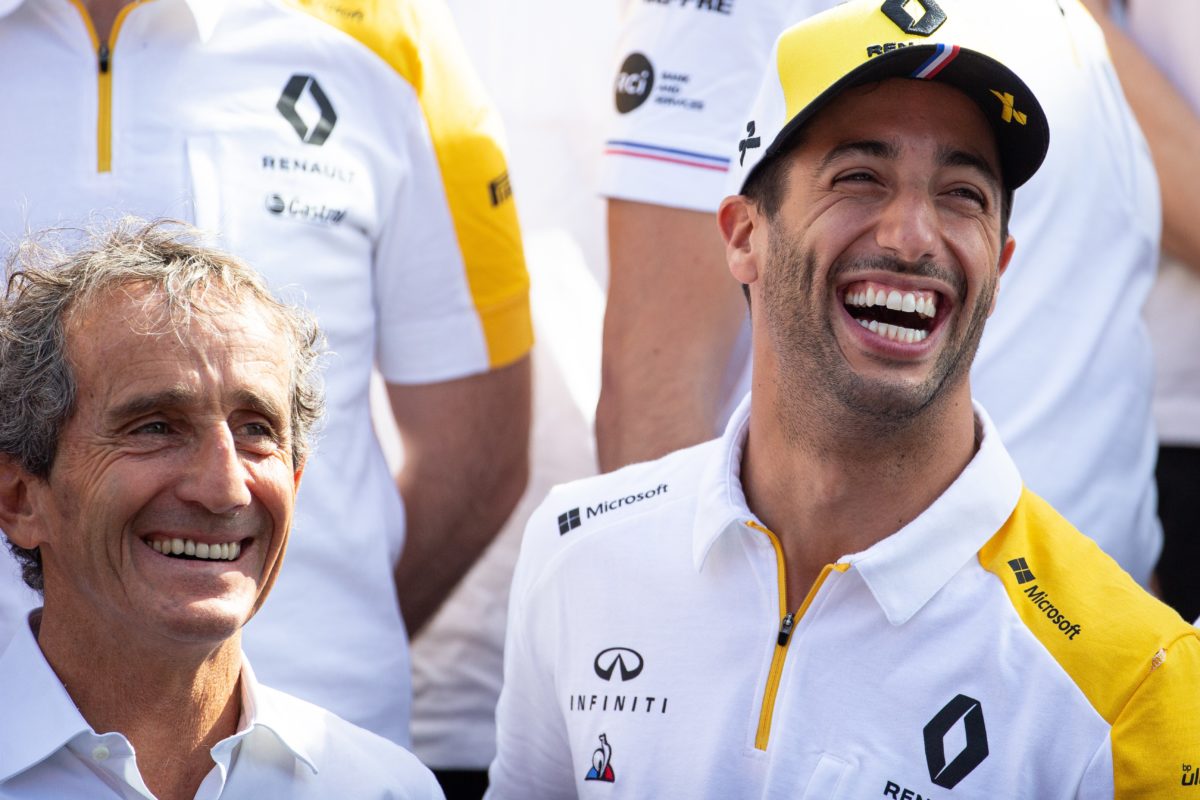 Ricciardo was a high profile signing to the team for 2019, but announced ahead of the 2020 season that he would depart the squad in favour of McLaren.

Ahead of the Abu Dhabi Grand Prix, Abiteboul paid tribute to the Australian’s two seasons with his team, which heralded two podiums over the course of the truncated 2020 campaign.

“When the team signed Daniel in 2018, it clearly brought a lot of attention and some raised eyebrows in the paddock,” Abiteboul said.

“It marked a statement of intent, coupled with some pressure from signing a multiple Grand Prix winner.

“The objectives after strong progress that year were very clear.

“While 2019 was disappointing from an overall championship perspective, there were memorable moments like in Canada and Italy.

“While those moments were fewer than we’d have liked, having a driver of Daniel’s ability brought clear and required changes to the team and his influence went beyond just driving the car.

“This season, Daniel has been admirable in pushing on and his professionalism has been nothing short of exceptional, also after the announcement of his departure for next season.

“The moment in Germany with the first podium was a high point and signalled an important milestone in the team’s journey, which we will build upon.

“In this new phase as we transition from Renault to Alpine, the legacy left by Daniel will remain an integral part of our foundation.

“We look forward to fighting him on track with the team in a much better position courtesy of his influence.

“We thank Daniel for his contribution to the team over the last two years and we wish him the best for his new path.”