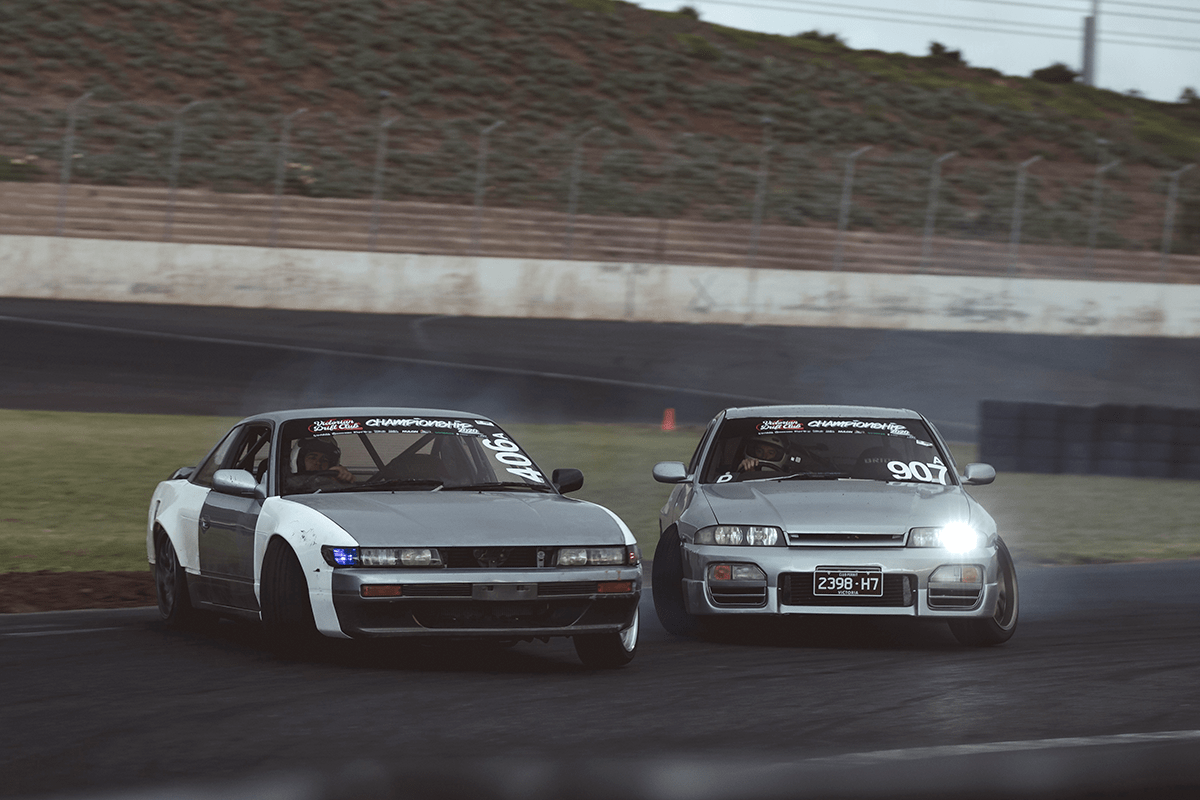 It’s no secret that COVID-19 played havoc with motorsport around the world.

While high-profile categories like F1 and Supercars were the focus of attention for local fans, smaller clubs and organisations were all having their own battles.

The great “unknown” of COVID-19 continually messed with plans and scheduling and in Australia that was not felt any worse than in Victoria which faced the toughest “second wave” lockdown conditions of any State or territory.

While some organisations battled to come to grips with what they were facing, proactive groups like the Victorian Drift Club gave themselves a path.

They looked at ways to keep their organisation relevant despite scheduled drifting events being an impossibility.

Part of that was taking up the free opportunity to join Networkcafe.com.au and telling their story to a growing group of small and medium-sized businesses all looking to survive the pandemic.

While 2020 might have been a write-off, this dynamic Victorian club has already set its full 2021 schedule which will get underway at Winton Motor Raceway on February 6-7.

Catherine May has been one of the longest-term members of the club having joined in 2006.

She has held several official positions and is currently the organisation’s Marketing Manager.

“There is no doubt that it has been a frustrating year,” said May.

“You would make plan after plan, but then the rules would change and you would be back to square one.

“It is finally good to have some direction and we have wasted no time getting our schedule out.”

May says that the COVID-19 period has provided a bit of breathing space for several competitors and she is expecting more entries than ever when the 2021 season gets underway at Winton in North East Victoria.

Ironically, the club had their last meeting at Melbourne’s Calder Park the same weekend as the Australian Grand Prix was shut down at Albert Park because of Coronavirus Pandemic in March.

“Many competitors have had time to actually rebuild their cars and get them ready for competition,” said May.

“We have more than 300 members and we believe we will have many more competitors than normal on track when we go again in February.”

May also owns ilovedrift.com, which produces a clothing line for drifters and which is also a Networkcafe.com.au member.

She is also a competitor in her own right.

“It is just a great feeling being out there,” said May.

“There is nothing like the amount of adrenalin that is pumping when you are controlling a car going sideways at speed.”

The Victorian Drift Club was founded in 2005 in order to provide an avenue for Victorian Drifters to practice and compete in a safe, legal and controlled environment.

The club prides itself on being a club run by drift and motorsport enthusiasts which conduct fun, well organised events with plenty of track time for drivers.

VicDrift events are conducted at Calder Park Raceway, Melbourne and Winton Motor Raceway, Benalla, in country Victoria and cater for all levels of driver, from first time drifters through to professionals.

Novices have the opportunity to attend drift skill days and at Calder Park have access to a dedicated track where they can receive expert tuition from trained instructors away from the pressures of a standard track day.

VicDrift run regular practice days and the Victorian Drift Championship which is a five round competition hosting the best drifters in Victoria and top drivers from interstate.

Spectators can also arrange to have a drift ride in selected vehicles for a real adrenaline experience of the sport first hand!