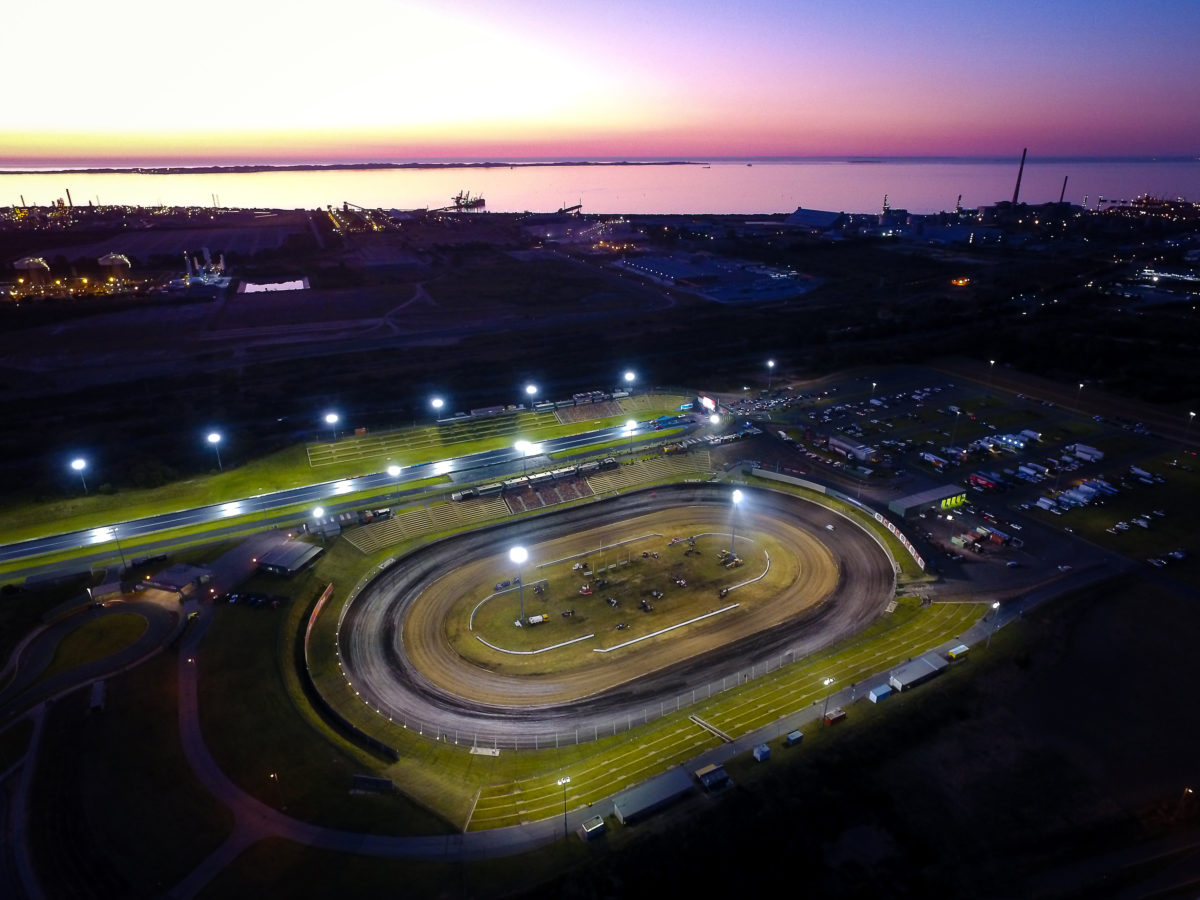 Police have revealed an innocent eight-year-old boy was injured in a fatal shooting at the Perth Motorplex last night.

Western Australia Police Commissioner Chris Dawson confirmed reports that Nick Martin, the former President of the Rebels Motorcycle Gang in the state, was fatally wounded in an incident at the venue.

“I am outraged at this violent criminal behaviour that has resulted in the fatal shooting of a man,” Commissioner Dawson stated.

“The fatal shooting of this man occurred in front of many innocent people at the Kwinana motor complex last night.

“The community is justifiably outraged at this violent criminal behaviour in a crowd in Western Australia.

“This is not the Western Australia that we want to live in. Police are conducting an extensive criminal investigation.”

Dawson went on to reveal that, alongside Martin, a 31-year-old man also connected to the Rebels motorcycle gang was injured in the shooting, which took place at approximately 20:40 on Saturday night.

A third person, and eight-year-old, also sustained injuries in the incident.

“I can confirm that a 51-year-old man, Nick Martin, former President of the Rebels Motorcycle Gang in Western Australia received fatal wounds last night,” he said.

“Sitting alongside him was a 31-year-old patched member, another member of the Rebels outlaw motorcycle gang.

“He received some, what appear to be, gunshot wounds.

“An eight-year-old boy, and innocent boy, received a minor wound and he was seated alongside these two men.

“He’s now at home with his parents, but that is an example of where innocent parties can get caught up in this violent criminal gang which has resulted in homicide.”

Commissioner Dawson added that police are now alert to the potential for any retaliation at a time when there are heightened tensions between the Rebels and Rock Machine motorcycle gangs.

“On top of our normal operations, we are at a heightened state of readiness to ensure there are no retaliatory attacks, but that is the nature of the gangs that we deal with,” Commissioner Dawson said.

“This is totally unacceptable in our community and that’s why it’ll be very heavily policed.

“I’ve got little doubt that there’s a lot of friction amongst gangs because of heightened police activity,” he added.

“We will be relentless in our policing of outlaw motorcycle gangs. We have been for many, many years and we will continue to be.

“Any bikie can guarantee they’re going to get a lot more contact.

“They are already under significant police pressure and that will ramp right up.

“The person or persons responsible for this must be brought to justice.”

A statement issued to Speedcafe.com from VenuesWest, which owns (on behalf of the state government) and is the interim operator of the Perth Motorplex, stated: “The matter is now under investigation by WA Police and as such, no further comment can be provided at this time.

“We are working closely with the WA Police in assisting with their investigation.”