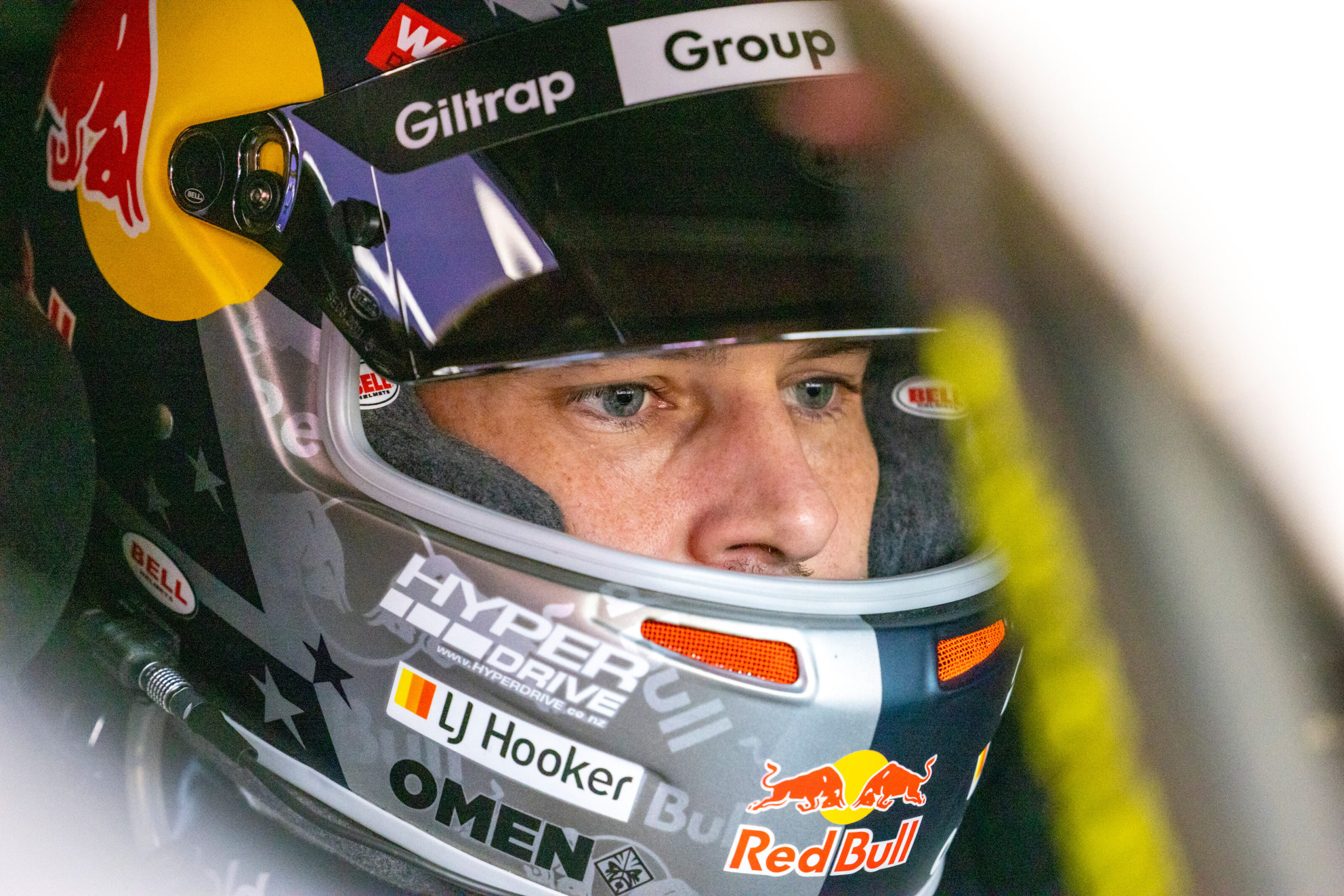 Plans for Shane van Gisbergen to contest the New Zealand Grand Prix can go ahead with confirmation Queensland will open its border to New Zealand.

The Sunshine State follows New South Wales, South Australia, Tasmania, Victoria, and the Northern Territory in allowing travellers from New Zealand in without the need to quarantine.

While the aforementioned states are allowing those from New Zealand in, as it stands, New Zealand’s borders are still closed to international travellers.

International arrivals are currently required to complete 14 days of managed isolation in a hotel or designated facility.

The announcement is a reprieve for van Gisbergen, who entered the grand prix on the basis he could return to Queensland in the days following the race.

The Triple Eight Race Engineering driver will return to Queensland soon after the grand prix for the Red Bull Ampol Racing season launch.

“I was advised late last night by Dr Jeannette Young, our Chief Health Officer, that New Zealanders are welcome to come,” said Palaszczuk.

“That’s excellent news especially in the lead-up to Christmas and the holidays.

Ken Smith will make his 50th start in the New Zealand Grand Prix at the age of 79.

Dubbed the Race of Champions, it is expected the grand prix will attract entries from former Toyota Racing Series winners and other high profile drivers.

BREAKING: Queensland’s borders will open to New Zealand from 1am Saturday 12 December.

With Kiwis able to travel to Queensland from tomorrow, families can finally be reunited in time for Christmas. pic.twitter.com/c60q73OLNj