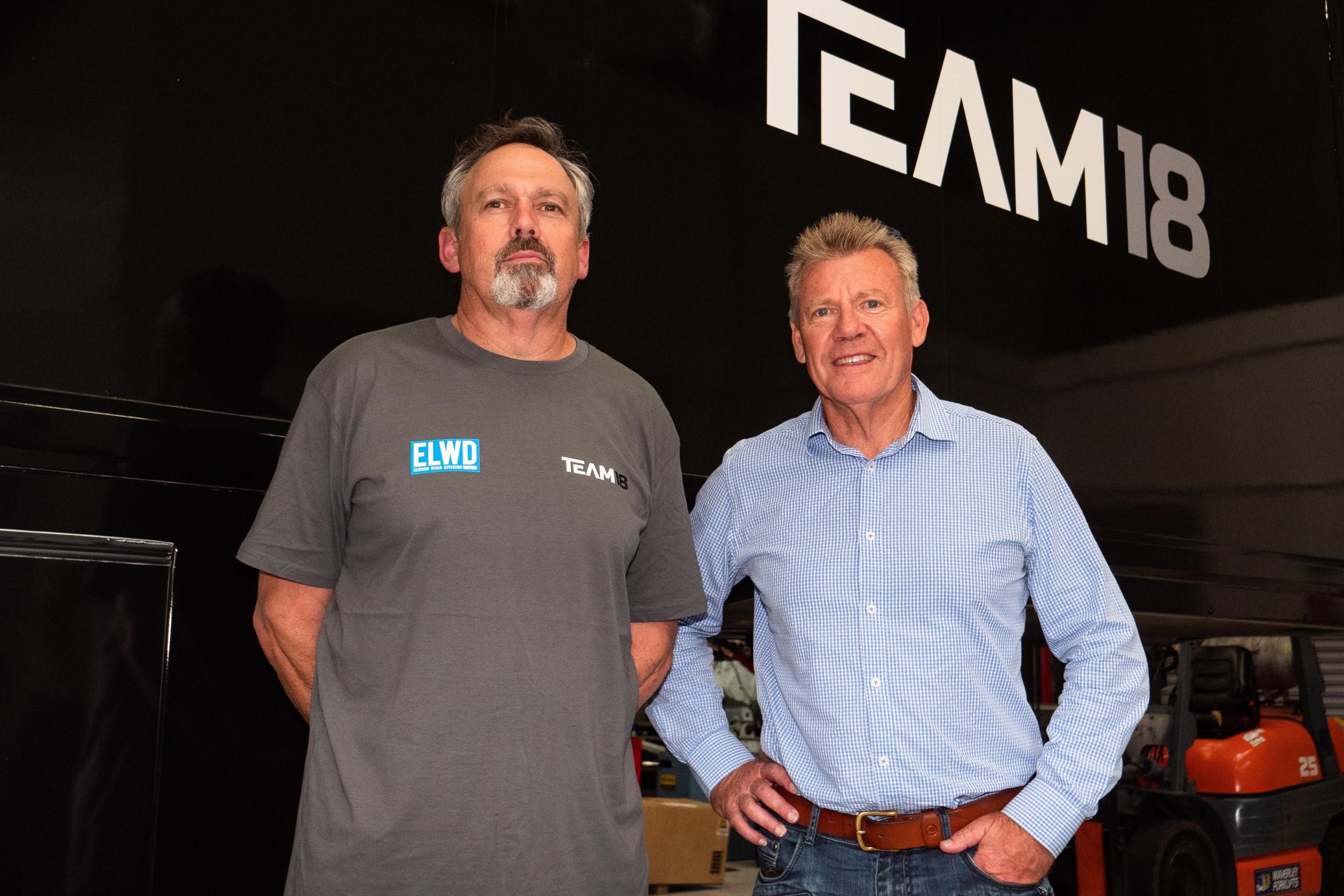 Team 18 has signed Richard Hollway as its Head of Engineering for the forthcoming Supercars season.

The Bathurst 1000- and championship-winning engineer comes to the team after 10 years at Garry Rogers Motorsport as its Chief Engineer.

As Head of Engineering, Hollway will oversee the experienced engineering working group at Team 18.

Technical Director Phil Keed began engineering Scott Pye midway through the 2020 season and will continue in that role for 2021.

A full-time return to Supercars for Hollway comes off the back of working with Garry Rogers Motorsport and its wildcard entry at this year’s Supercheap Auto Bathurst 1000.

Hollway said the opportunity reinvigorated his interest in the championship.

“With COVID I’ve basically had a year off from racing,” said Hollway.

“But we went up to Bathurst for the GRM wildcard entry and it was there I realised I still loved the Supercars and thought it would be great to get back into it.

“I started to have a look around after Bathurst.

“I actually spoke to Charlie last year and we were close to doing something then and I regretted not doing it, but I spoke to him again and it all came together this time.”

Hollway said he’s been encouraged by the make-up of Team 18, which is one of three customer teams that sources its Supercars from Triple Eight Race Engineering.

“It’s a good model that the team is running as a Triple Eight customer with engineering support and one of the key factors for me was their performance this year,” he explained.

“They’ve done an awesome job and really stepped up, so I’m looking forward to bolstering the engineering department and contributing to their efforts next year.

“I’m really excited to apply the knowledge I’ve gathered over the last 25 years or so to this new programme.

“I’ll also be on a steep learning curve with the progression of the cars and the Gen3 regulations approaching.”

“It’s great to be working again with Manuel, we got on really well and worked well together at GRM,” said Hollway.

“We have never really worked on the same team together but back in the HRT and Team Brock days we worked closely together in developing stuff, he’s a seriously clever guy.

“Having two top-line drivers in Frosty (Mark Winterbottom) and Scott Pye, I’m excited to be working with such quality drivers and to help in extracting the most out of their cars when we go racing.”

Hollway has been part of the Supercars paddock for well over two decades, joining the Holden Racing Team in the late 1990s when it went on a streak of championship successes.

He then went on to join Garry Rogers Motorsport and oversaw the development and homologation of the Volvo S60 with the advent of Car of The Future.

The best finish the pair shared in the drivers’ championship was third in 2016 before the Kiwi moved to the then known DJR Team Penske and went on to win three Supercars titles.

Hollway will officially begin working with the team in January before the season commences in February.

“It’s fantastic to have Richard Hollway come on board as our head of engineering, it’s a great coup for the team to have an addition with his record in the sport,” said Schwerkolt.

“To build Team 18 I want the best drivers and the best people I can recruit in their role, Richard is a strong addition and a natural fit to our team’s culture.

“Scott and Phil have built a great relationship and gelled really well, so we don’t want to upset that, but while he is based in Queensland it made sense to get another person on the ground at Mount Waverley to oversee both cars and increase our engineering capacity.

“To finish 2020 as the fifth best team in pit lane in our first year as a two-car team is something I’m very proud of, but we have to keep improving and we have built the foundations to do that.

“Supercars is so competitive that unless you keep striving to do better there’s plenty of teams knocking on the door, so bringing Richard on board is the latest progressive move to take Team 18 to the next level in performance.

“We will continue with our support and technical arrangement with Triple Eight, it is such a valuable partnership and Richard will be a natural conduit to our communication with the factory team.”