Russell commits to Williams for 2021 after Mercedes outing

Russell commits to Williams for 2021 after Mercedes outing 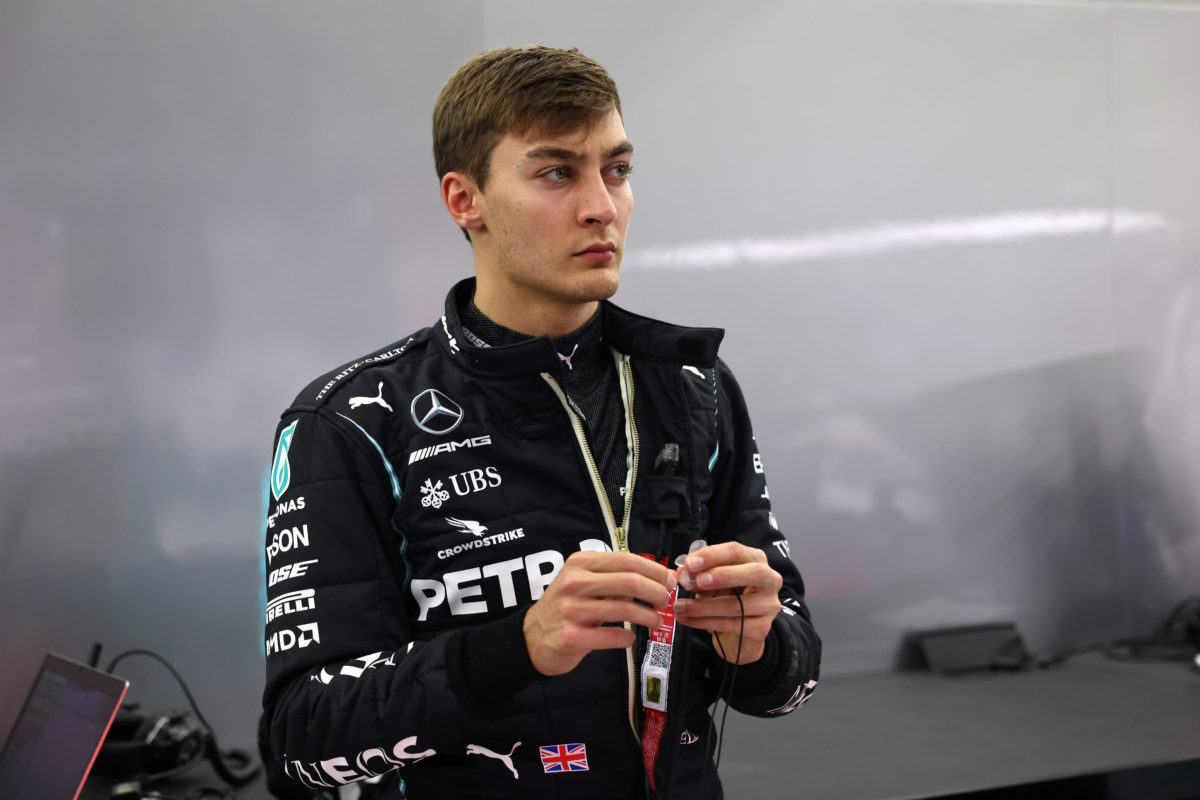 George Russell has committed his short term future to Williams despite suggestions he could move to Mercedes for the 2021 Formula 1 season.

Russell last weekend deputised for Lewis Hamilton at the world championship winning team after the Brit tested positive for COVID-19 and was forced to sit out of the Sakhir Grand Prix weekend.

Qualifying second on the grid, the 22-year-old then led much of the race before a bungled pit stop cost him the lead.

His hopes of victory then finally unravelled courtesy of a puncture after he’d climbed from fifth to second.

It was a performance which led some to suggest might see him promoted to the factory team early, fuelled by comments from Russell himself.

After the race, he suggested that he may have given Mercedes Team Principal Toto Wolff a headache “not just for 2022, but maybe sooner.”

Speaking with Speedcafe.com in July, Williams’ then Deputy Team Principal Claire Williams confirmed Russell had signed a deal which would keep him with the minnows for 2022.

The following month, Mercedes confirmed Valtteri Bottas would remain with the squad for another year, while Hamilton is still yet to ink a deal beyond the current season.

“That was just a throwaway remark in the heat of the moment,” Russell said of his post-Sakhir GP remark.

“Obviously emotions were high and what have you.

Russell had fronted the media on Thursday in Abu Dhabi alongside Bottas, in full Mercedes regalia, ostensibly as its second driver for the event.

However, overnight Hamilton was cleared to race, meaning Russell will return to his usual employer for the season finale.

In doing so, he admitted there is a lot to share with the team after his weekend with Mercedes in Bahrain.

“The guys at Mercedes work at such a high level in absolutely every single detail,” he explained.

“So, there’s a number of things that I can go back to Williams with: being a better driver; more confidence; and a few things that will help push the team forward.”

Williams currently sits 10th in the constructors’ championship, the only team yet to score a point in 2020.

Just one opportunity remains to alter that fact, with practice for this weekend’s Abu Dhabi Grand Prix set to get underway at 20:00 AEDT this evening.