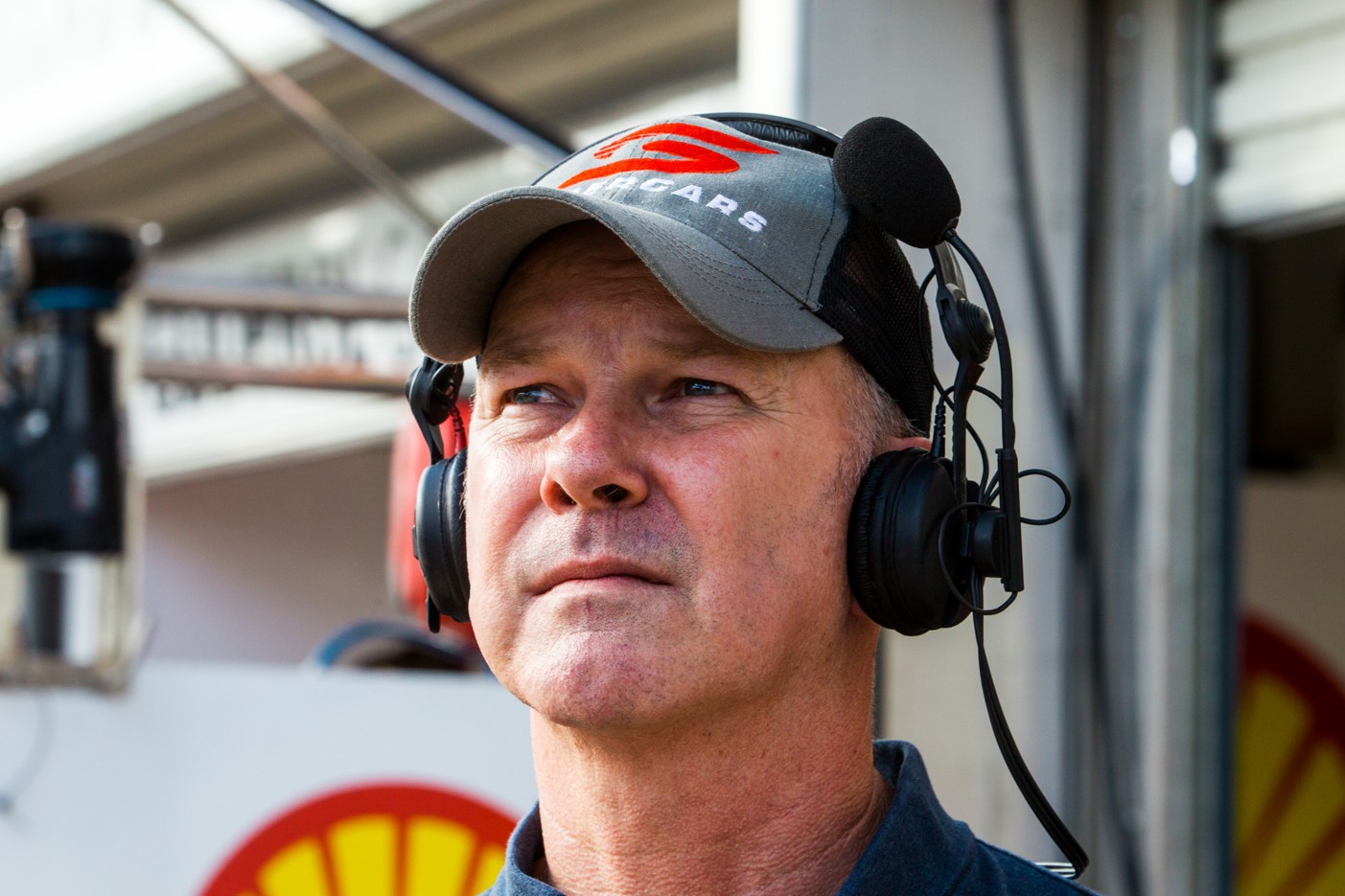 Supercars pit lane reporter Mark Larkham will not be part of the championship’s television line-up in 2021.

After a stint as a driving team owner in the championship, Larkham became part of the Supercars broadcast team in the late 2000s.

There he worked as part of the line-up through the Seven Network era up until 2014.

When Supercars struck a new television deal between Network 10 and Foxtel for the 2015 season, Larkham moved to Network 10 as part of its Supercars presenting crew.

He later joined the Fox Sports team in 2018 where he has stayed ever since.

With a new television deal set to commence in 2021 between Supercars, Foxtel, and the Seven Network it has been confirmed Larkham will not be part of the presenting line-up.

“I can’t tell you how much I’ve enjoyed the opportunity Supercars have given me over many years,” said Larkham.

“From the whiteboard to the Hino Hub, the freedom and flexibility I’ve been given to create and contribute to the telecast has been a blast.

“So, I just hope in some way my small part has help fans understand some of the nuances of this cool sport we all love, whilst we laughed a little along the way.

“Larko is a true broadcasting professional and has been a valued member of our Supercars Media team dating back to 2006 with his most recent three-year stint being in pit lane,” said Seamer.

Confirmation of Larkham’s departure comes off the back of news that Riana Crehan will no longer be part of the broadcast line-up.

Supercars has confirmed more details surrounding its broadcast line-up will be confirmed in January.