Hamilton to race in Abu Dhabi after negative COVID-19 test

Hamilton to race in Abu Dhabi after negative COVID-19 test 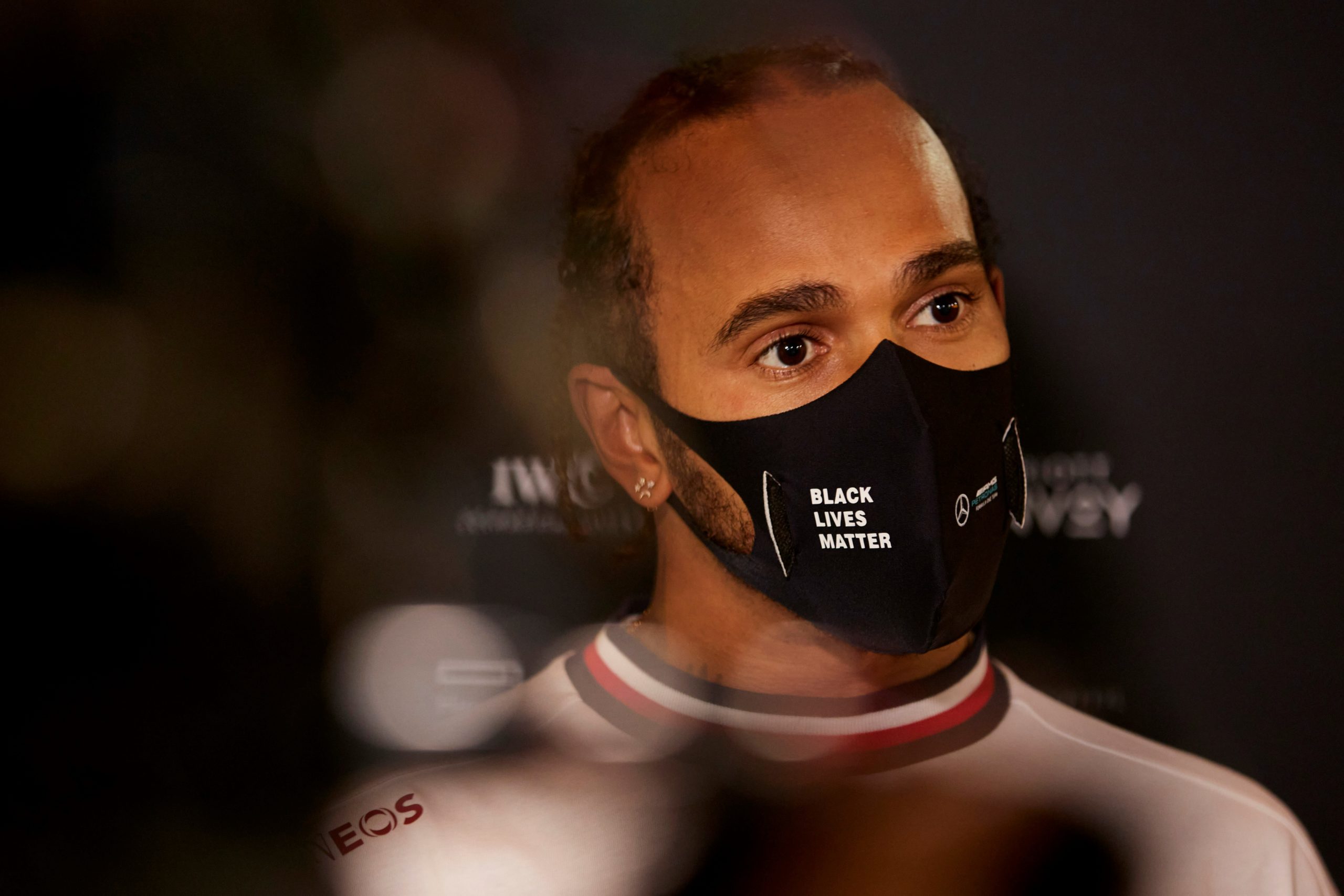 Lewis Hamilton has been cleared to make his Formula 1 return at this weekend’s Abu Dhabi Grand Prix after testing negative for COVID-19.

As a result, Williams driver and Mercedes junior George Russell took his place.

A statement from Mercedes read: “Lewis tested negative for COVID-19 on Wednesday prior to completion of his self-isolation period in Bahrain.

“This enabled him to travel to Abu Dhabi on Thursday afternoon, and he tested negative on arrival.

“Lewis has therefore completed the protocols required by the FIA for his entry to the paddock tomorrow and will be able to take part in the race weekend.”

The FIA also confirmed Hamilton had met the requirements to facilitate his return to the paddock.

“The FIA, Formula 1 and Mercedes-AMG Petronas F1 Team can today confirm that Lewis Hamilton has returned a number of negative COVID-19 tests,” an FIA statement read.

“He has completed his ten day quarantine in Bahrain and was free to leave the country according to the Bahraini health authority regulations.

“Lewis has now arrived in Abu Dhabi following confirmation from the authorities that he could do so and after quarantining has now received a further negative test result.

“The FIA COVID-19 protocols remain clear and have not changed.

“A negative pre-test result is necessary to be given access to the Formula 1 Paddock as set out in Appendix S to the International Sporting Code and another negative test result no more than 24 hours following arrival is required.

“Lewis, having now tested negative in Bahrain and Abu Dhabi will be granted access to the Paddock.”

Hamilton will return to the Mercedes camp alongside team-mate Valtteri Bottas for the season finale while Russell will race alongside Williams stable-mate Nicholas Latifi.

It also means Williams stand-in Jack Aitken will not race in Abu Dhabi.