Team 18 has set its sights on making marked gains in the pit lane with their latest investment, a dedicated pit stop practice car.

Moving to a two-car Holden ZB Commodore set-up in 2020 brought with it a surge in the teams’ championship, vaulting from 11th to sixth in the standings.

Now the team is looking to capitalise on that move up the order and make another step forward, honing in on making progress in the pit lane.

While event formats haven’t yet been announced, it’s expected some of the coronavirus induced changes to race lengths will be retained in 2021.

That will likely see refuelling omitted from some events, a continuation of the three-race sprint format, and the need to only change tyres.

As a result, more emphasis is being put on the performance of the tyre changers, who would typically be covered by the time needed to refuel.

“Supercars is one of the closest championships in the world,” said Henderson.

“When you take away the fuel side of it and have to compete purely on a tyre change, there’s positions to be won or lost there. Every team understands that and a lot of focus goes into it.

“There were challenges in going from fuel races to tyre only stops and the need for us to be on our game in tyre changing because we didn’t have the safety net of the additional fuel time.

“A slight fumble is easily covered in a fuel race but in a tyre stop it can expose you.

“With fewer staff members travelling with us and being on the road this year, when we had injuries or illnesses and had to substitute people in, we worked out then that we probably didn’t have the depth of pit stop crew that we’d like to have.

“We’ve got this new pit stop car which we’re close to finishing and the aim there is to have it drive in to a pit bay and closely resemble the racing conditions of a pit stop.”

This year the Waverley-based outfit fell just shy of beating Erebus Motorsport in what was Team 18’s first year as an expanded operation.

Scott Pye joined incumbent Mark Winterbottom at the beginning of 2020, the pair ending this year’s championship in ninth and 10th respectively.

Despite disruptions due to the coronavirus pandemic, the team has been making steady progress throughout the year.

Pye brought the team its first podium finishes and three all up.

Those all came across the two weeks at Hidden Valley Raceway in a year that saw him finish inside the top 10 on 13 occasions.

However, there were times that pit stops cost them, which Henderson said has to be a primary focus for them moving into 2021.

“For us it’s about concentrating on that,” Henderson explained.

“We’ll make sure we’ve got the best crew we can put together in our pit stop crew while making sure we’ve got some depth in our team so that when we do have injuries or illnesses that we have a substitute to continue that higher quality of stop.

“We’ve got a great gym that Plus Fitness installed for us at the start of the year so we’ll get the guys back into a gym regime with weight and fitness training and get stuck into some pit stop practice.

“For pre-season there are a few teams debuting new chassis, for us we will pull down our existing chassis to bare shell and go over it with a fine tooth comb and identify any areas that need attention.

“It all gets put back together quite methodically to make sure we’re starting off on the right foot.” 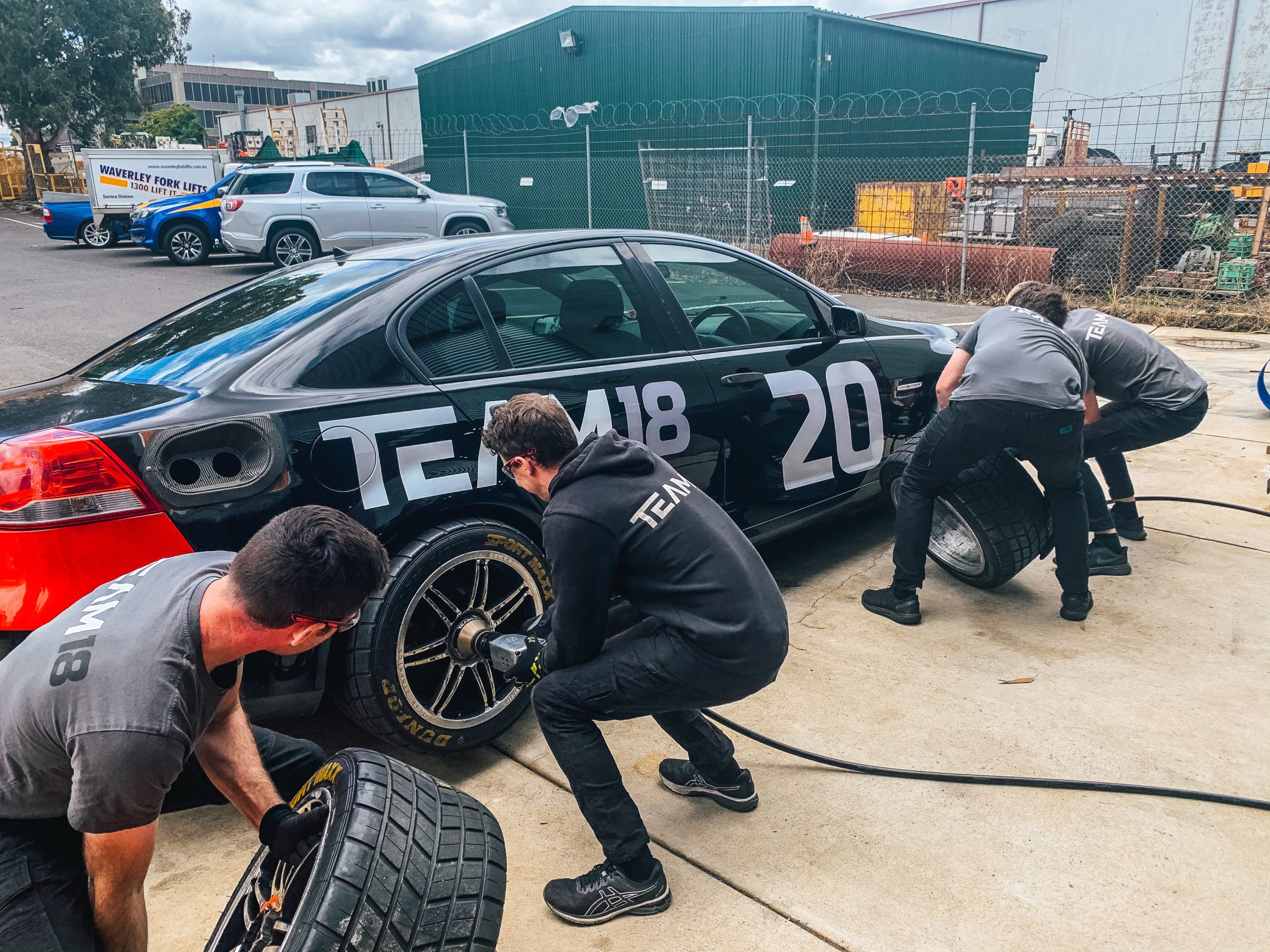