Stewart: WAU must ‘take momentum and turn it into something’

Stewart: WAU must ‘take momentum and turn it into something’ 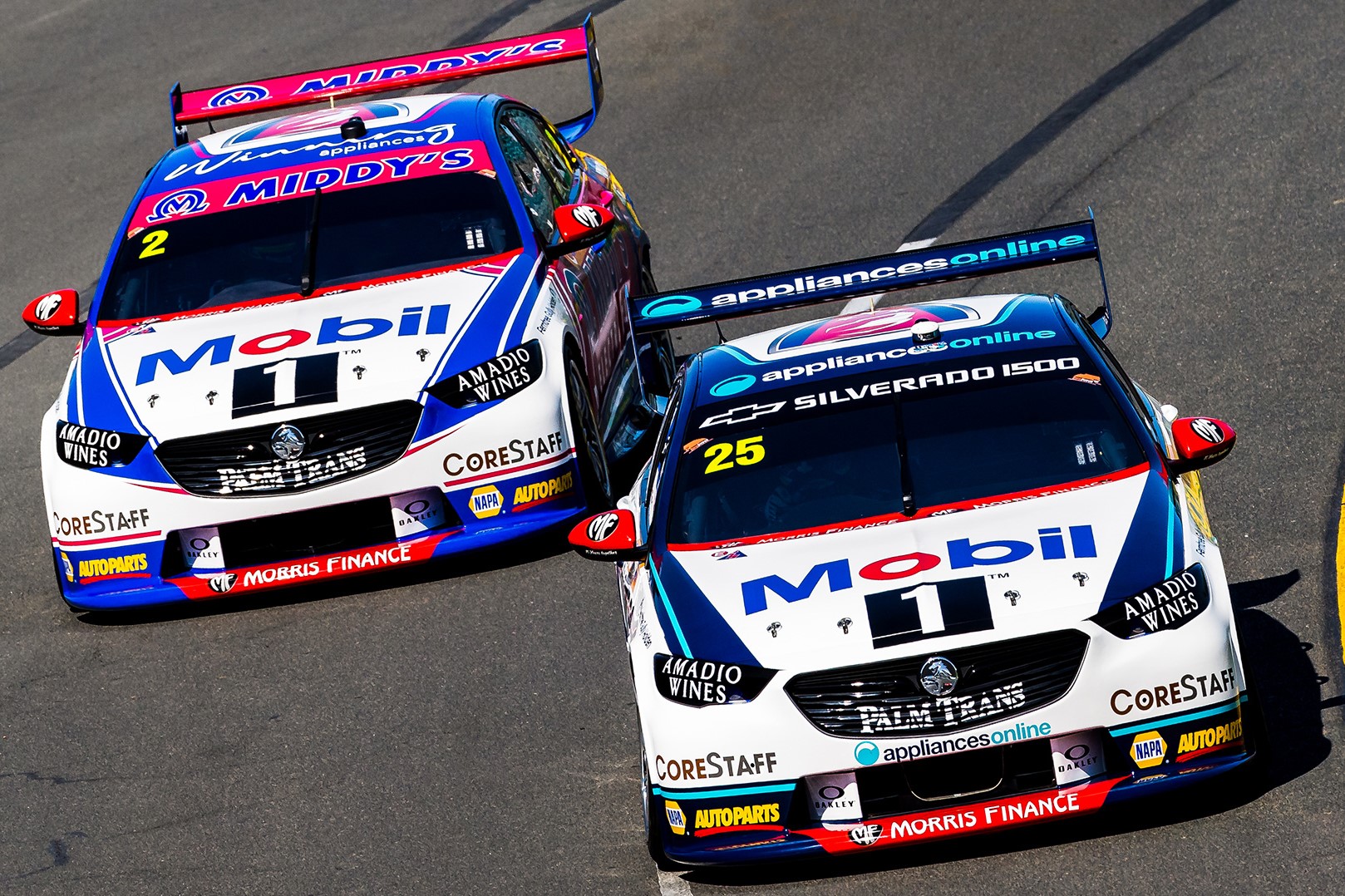 Walkinshaw Andretti United Team Principal Bruce Stewart says his team’s progress in 2020 will mean very little if they can’t capitalise on it in 2021.

The team went through a major overhaul at the end of 2019 resulting in the departure of Supercars veteran James Courtney and experienced head Scott Pye.

Chaz Mostert duly made the move from Tickford Racing in nearby Campbellfield to the Clayton-based team to pilot the #25 entry.

Meanwhile, Super2 Series title winner Bryce Fullwood graduated from the feeder series to the Supercars Championship in the #2.

The team was also joined by Adam De Borre from Tickford Racing, who engineered Mostert to five podiums and fifth in the drivers’ championship this year.

In his first season in the championship, Fullwood was a respectable 18th. The 22-year-old’s year was highlighted by a podium at The Bend Motorsport Park.

For Stewart, the first year with his new drivers has been positive, but he said the team can’t afford to be complacent moving into 2021.

“It’s a good result, but we’re not there yet,” Stewart told Speedcafe.com.

“We’ve got to make sure we take that momentum and keep going.

“We’ve got to make sure that we don’t navel-gaze at it and are happy with where we’re at. Because in the ultimate scheme of things, we’re not happy.

“We’ve got to keep pushing hard. We’ve got to take that momentum and turn it into something that gets us further up the track in 2021.

“Otherwise, it’s a moment in time and you haven’t taken advantage of it.”

Walkinshaw Andretti United were among the several teams forced to up sticks and dash for the border before it closed in early July.

The team, along with Erebus Motorsport, Team 18, Tickford Racing, and Kelly Racing, were on the road for over 100 days by the season’s end.

Reflecting on a turbulent 2020, Stewart said he was pleased with what the team achieved despite the obstacles of COVID-19.

“Well, 2020 was, when you look at it in hindsight, a major upheaval for our team and all teams and Supercars, with what we all collectively did to keep the series going around Australia,” said Stewart.

“Certainly for ourselves, it was amplified by having driver changes and new personnel and operating like the other Victorians remotely for 105 days, that makes it challenging.

“So, if I look in hindsight at how we went, we certainly had more success, podiums, and general speed with our team.

“But equally, you’re really happy a young rookie comes into your team and has such a fantastic input and enthusiasm and adds to your culture in ways that we didn’t see. That’s really cool.

“You look at it and you go, ‘we’re better on the track. We’ve got new drivers who seem to fit in really well. And we’ve navigated a really tough period with COVID, whilst constantly improving’.