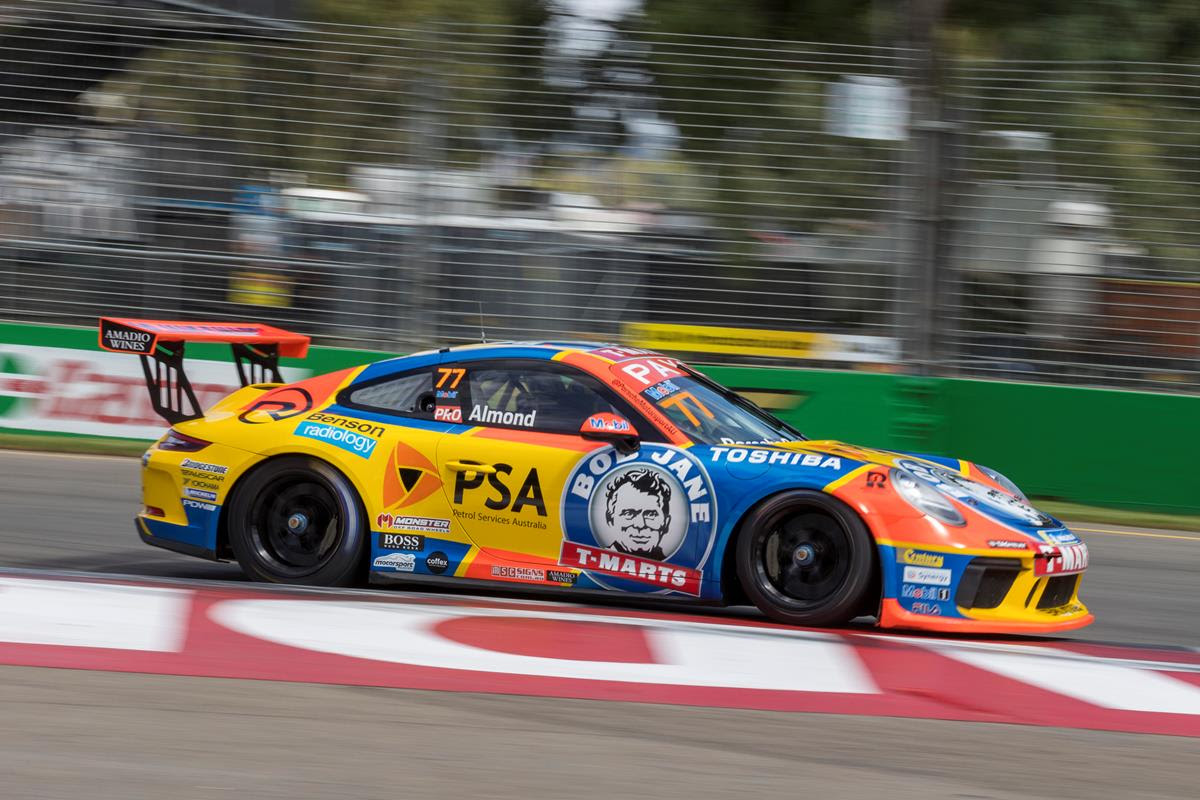 Porsche Payce and Michelin Cup will feature at Sandown this weekend

A total of 18 competitors will converge on Sandown this weekend for the one-off Porsche Payce and Michelin Cup.

The grid, which has attracted competitors from Porsche Payce Carrera Cup Australia and Porsche Michelin Sprint Challenge, was formed after restrictions were eased in Victoria.

Neither series was able to complete its schedule in 2020 due to the coronavirus pandemic, which struck in mid-March.

Now the categories have come together this weekend for a pair of 25-minute sprint races on Saturday and a 45-minute feature on Sunday.

Four trophies are up for grabs in both Pro and Pro-Am divisions for both Carrera Cup and Sprint Challenge competitors.

The December 12-13 meeting is part of a one-off event by the Shannons Motorsport Australia Championships.