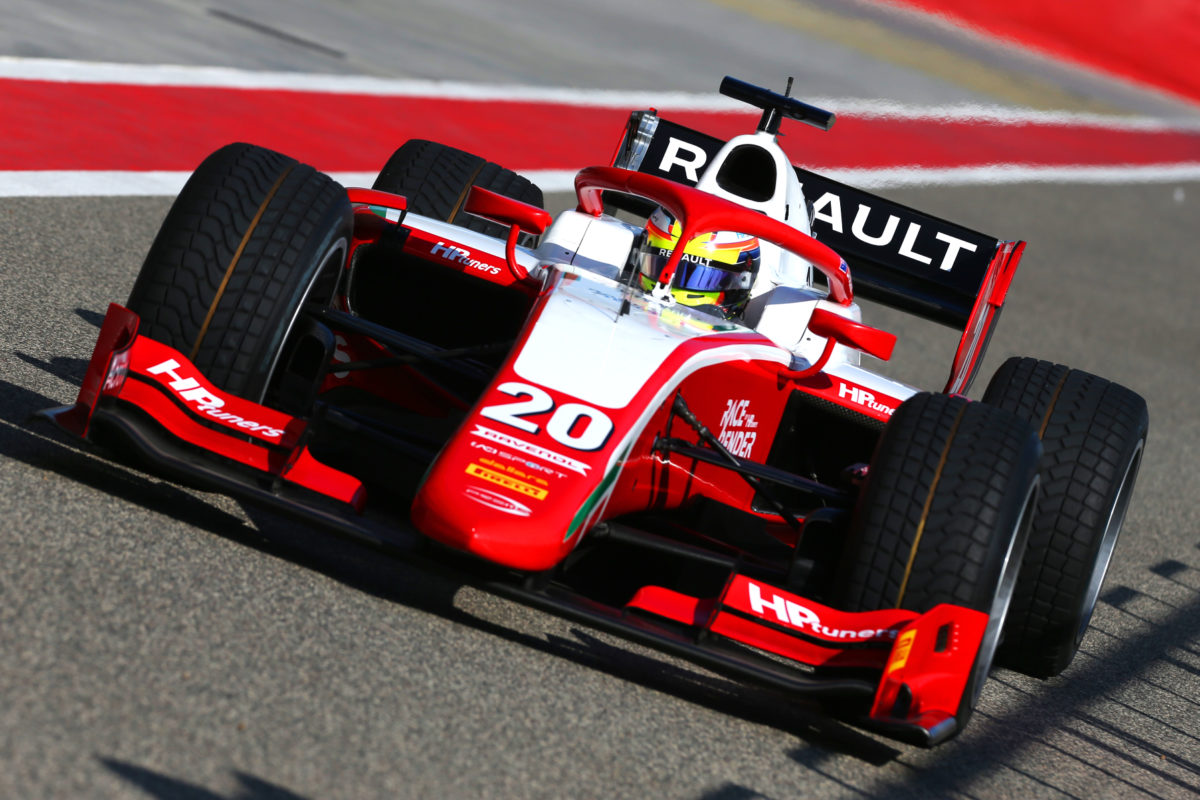 Piastri, who recorded the fifth quickest time on Day 1, completed 79 laps in his Prema at the Bahrain International Circuit as he continued to adapt to his new car.

Hitech’s Liam Lawson lapped less than a tenth off the quickest time for P3, while UNI-Virtuosi’s Guanyu Zhou clocked in the most laps of the morning with 53.

Prema sent Shwartzman and Piastri out after the break on fresh rubber, and the pair set the pace early in the session.

UNI-Virtuosi’s Felipe Drugovich went five tenths quicker, before Daruvala once again led the way as the afternoon drew to a close.

Shwartzman hit the front with 20 minutes remaining, but Daruvala’s 1:41.686s kept the Indian atop the tree for the second day in succession.

Lawson finished as the fastest rookie, four tenths off the pace in fourth, ahead of New Zealand compatriot Marcus Armstrong (DAMS).

The afternoon session was halted twice in the closing stages, with HWA’s Matteo Nannini stopping at Turn 8 before Pourchaire hit the barriers at the same corner. 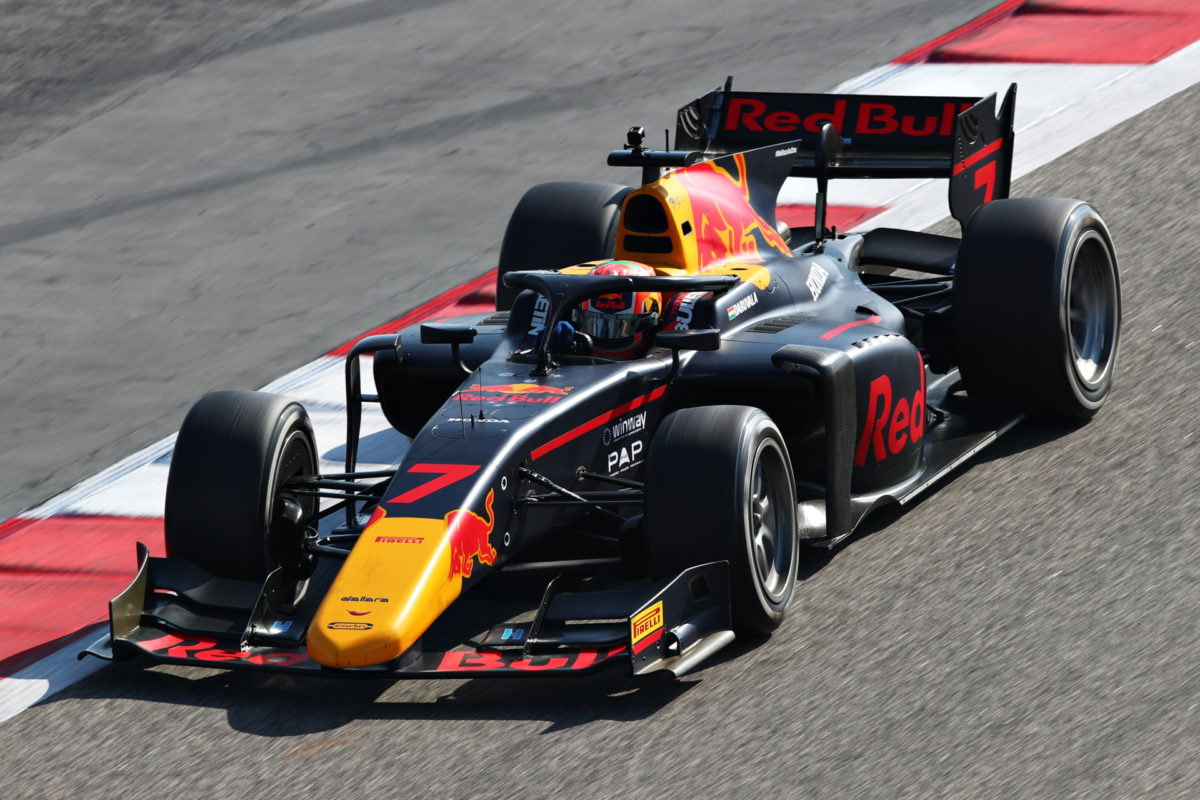