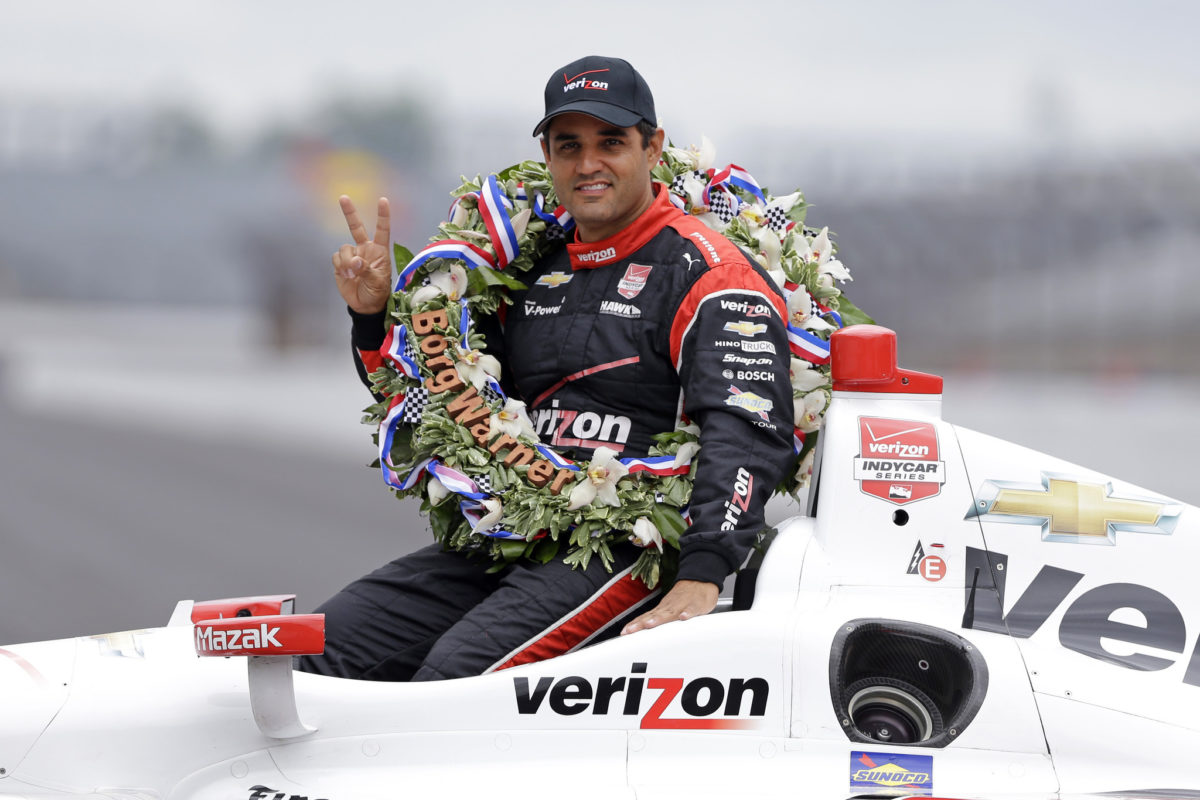 Two-time Indianapolis 500 winner Juan Pablo Montoya will compete in a third Arrow McLaren SP-Chevrolet in next year’s 105th running of the race.

Montoya, who won the race for Chip Ganassi Racing in 2000 and for Team Penske in 2015, will compete alongside Arrow McLaren SP’s full-time drivers Patricio O’Ward and Felix Rosenqvist.

It marks a reunion between the McLaren organisation and Montoya, who drove for the team in Formula 1 in 2005 and 2006.

The Colombian left full-time open-wheel racing at the end of the 2016 IndyCar season and has since pursued sportscar racing.

However, he raced at the Brickyard in 2017 for the Penske squad, with which he later claimed the 2019 IMSA SportsCar Championship.

Next year, the 45-year-old will also race full-time for DragonSpeed in the FIA World Endurance Championship, and for Meyer Shank Racing in the four IMSA Endurance Cup rounds.

He also made his Le Mans 24 Hours debut with Zak Brown’s United Autosports team in 2018, finishing third in the LMP2 class.

“I have some great history with McLaren from my F1 days and I’m looking forward to making some more at next year’s Indianapolis 500.”

“His experience will elevate the entire team, including our young, talented lineup of Pato and Felix. When you think that he’s only started the Indy 500 five times but won it twice, that’s impressive.”

“I’m delighted for Juan to rejoin the McLaren family and return to the Indianapolis 500 with Arrow McLaren SP,” said Brown, CEO of McLaren Racing.

“He is an intensely competitive, highly versatile driver, with deep experience at the top level of motorsport and a big following.

“Having him with us at the 500 next year will be great for the team and IndyCar fans everywhere.”

Montoya will be joined by returning veterans Tony Kanaan (Chip Ganassi Racing) and Helio Castroneves (Meyer Shank) for the 2021 race, while Supercars champion Scott McLaughlin will make his debut for Team Penske.