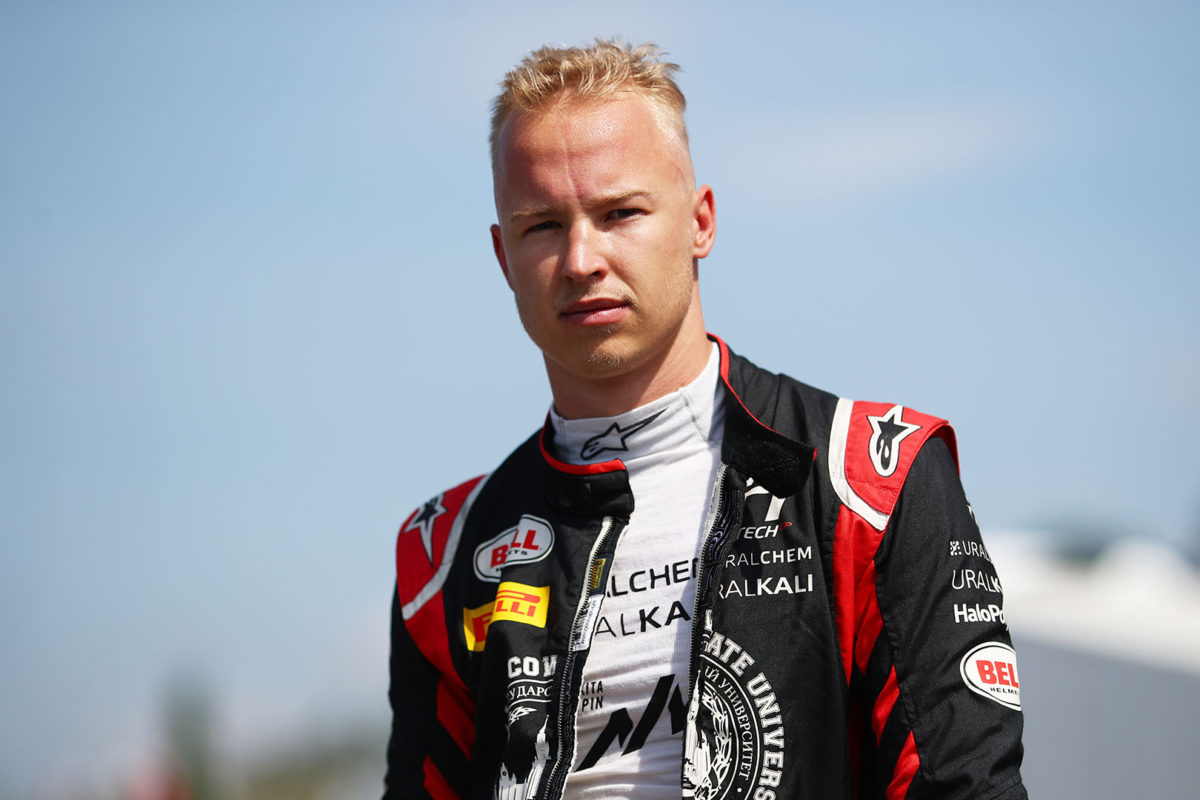 Haas has issued a statement amid a lewd video posted to Instagram by 2021 Formula 1 driver Nikita Mazepin, condemning the Russian’s “abhorrent” behaviour.

On Tuesday, a video was posted to the story of Mazepin’s Instagram account, which depicted the 21-year-old inappropriately touching a woman’s chest on the back seat of a car.

The video, which was deleted shortly after, then shows the woman resisting the encounter before raising her middle finger and covering the camera.

The video was widely shared on social media despite its deletion, with an enraged response featuring a widely shared #WeSayNoToMazepin tag and a petition calling for his sacking.

In a short statement issued by the team, Haas said it would take action on the matter internally.

“Haas F1 Team does not condone the behaviour of Nikita Mazepin in the video recently posted on his social media,” the statement reads.

“Additionally, the very fact the video was posted on social media is also abhorrent to Haas F1 Team.

“The matter is being dealt with internally and no further comment shall be made at this time.”

Mazepin later posted a statement of his own apologising for his actions.

“I would like to apologise for my recent actions both in terms of my own inappropriate behaviour and the fact that it was posted onto social media,” he said.

“I am sorry for the offence I have rightly caused and to the embarrassment I have brought to Haas F1 Team.

“I have to hold myself to a higher standard as a Formula 1 driver and I acknowledge I have let myself and many people down. I promise I will learn from this.”

The Moscow-born driver finished fifth in this year’s F2 standings, with his year-end placing enough to gain an FIA Super Licence to allow him to compete in F1.

He has previously tested for Force India and Mercedes, topping a mid-season test for the latter in 2019 at Barcelona.