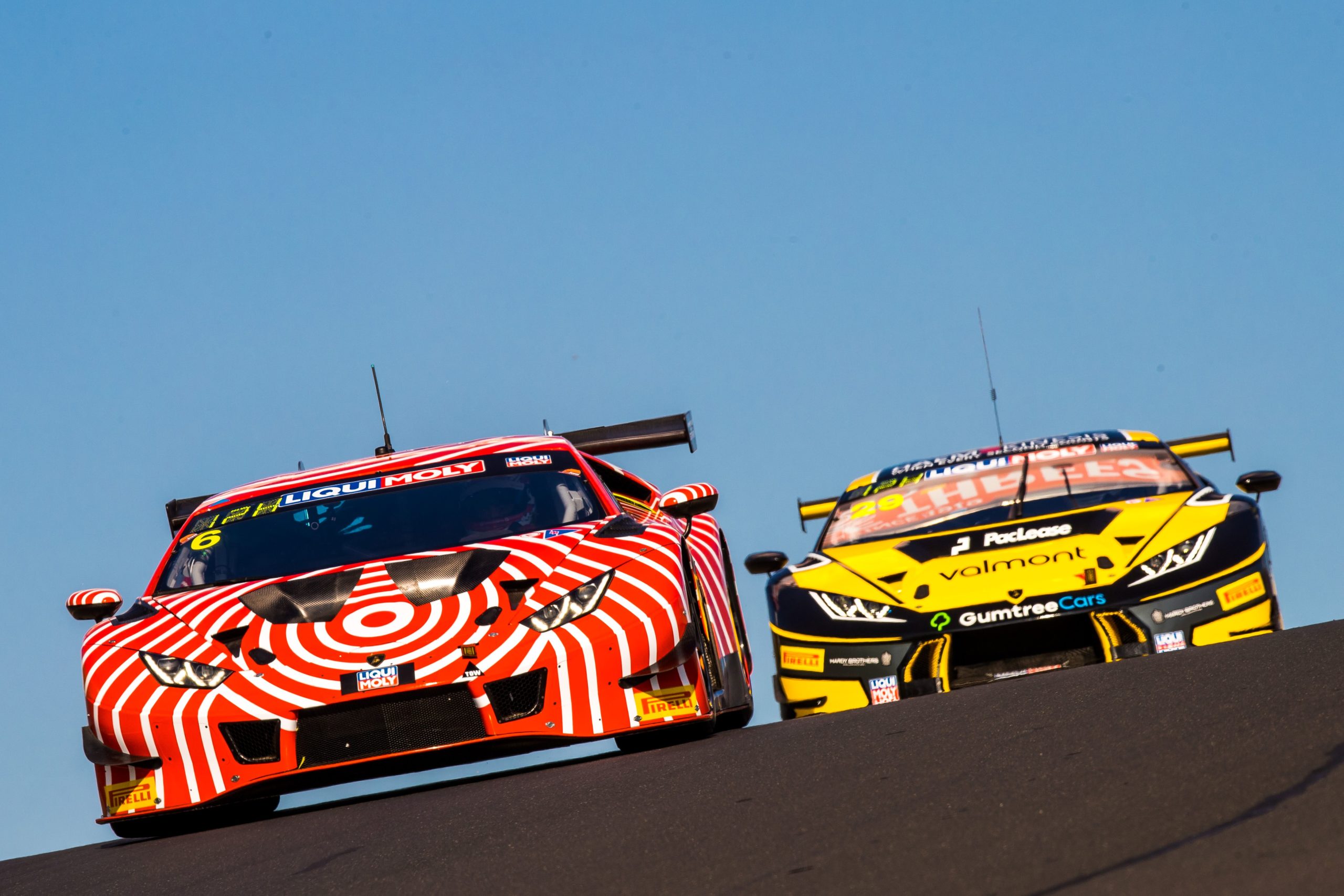 GT World Challenge Australia will be one of six support categories at next year’s Hi-Tec Oils Bathurst 6 Hour.

As a result, Australian GT has been aligned with GT World Challenge moniker by the SRO Motorsport Group, which has championships in Europe, Asia, and North America.

The Bathurst 6 Hour is the first event confirmed for the inaugural season known as the GT World Challenge Australia in 2021.

Next year’s Bathurst 6 Hour at Mount Panorama will take place on April 2-4 and will be screened free-to-air via the Seven Network.

Event organisers are anticipating at least 50 cars will contest the six-hour race, which was cancelled in 2020 due to COVID-19.

TCR had been set to make its long-awaited debut at Mount Panorama this year, but ultimately couldn’t as a result of coronavirus disruptions.

“We had two attempts at running the Bathurst 6 Hour in 2020, but it wasn’t to be. In 2021, we are going to get there, and we promise that it will be the best yet,” said Ken Collier, Bathurst 6 Hour Event Manager.

“Our production car competitors have been very resilient during the COVID period.

“We were so close to getting the event on, but to have almost every single entrant reconfirm for 2021 is an outstanding response.

“We expect that we will have well over 50 entrants, and possibly even tip over 60.

“To have a great support cast just adds to the magic nature of the event. It will be the first-ever race for TCR Australia and Trans Am, and the return of GT cars to Bathurst is always special.

“And expect big fields for the Hyundai Excels, Radical and Historic racers.

“There won’t be a minute without action.”

Tickets for the event are now on sale, including camping and corporate hospitality.