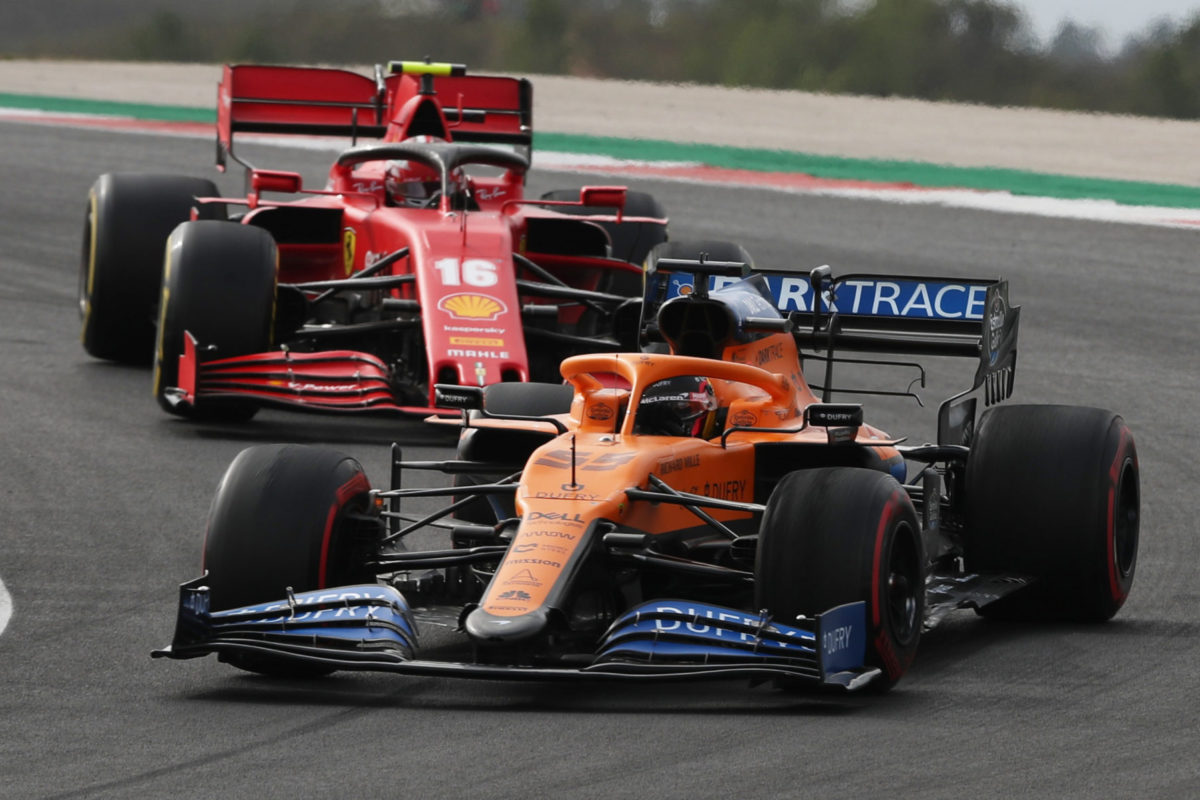 The drama surrounding the Abu Dhabi post-season test has taken another twist, with Ferrari’s request to run Carlos Sainz turned down by the FIA.

The single-day test, which will take place the Tuesday after the season-ending Abu Dhabi Grand Prix, was initially slated for young drivers only.

Last week, however, Renault successfully lobbied to have 2021 recruit and 311-race veteran Fernando Alonso drive in the test.

The initial rules stated that the test would only be open to drivers who had competed in no more than two grands prix, “unless otherwise approved by the FIA”.

The FIA later clarified that drivers who had not raced in 2020 would be allowed to run at the test, even if they had more than two grand prix starts to their name.

Ferrari requested to have Sainz drive, despite McLaren insisting the Spaniard wouldn’t be allowed.

The FIA stated that for any driver who had taken part in more than two races, they would only be given approval to run at the test if “they had not competed in any F1 races during the 2020 season”.

That saw Ferrari’s request dashed, with Sainz completing all races in 2020 to this weekend’s Abu Dhabi Grand Prix.

Alonso, who is returning to Formula following his 2018 exit, will now be joined at the test by veterans Sebastian Buemi (Red Bull) and Robert Kubica (Alfa Romeo).

Rival teams were unhappy that Alonso will take part, arguing that Renault will get a sporting advantage with teams forced to run 2020 chassis into next season.

Sainz is not the only current driver who is ineligible for the test, with Sebastian Vettel, Daniel Ricciardo and George Russell also unable to take part.

Vettel will move from Ferrari to the Racing Point-Aston Martin squad from 2021, but cannot run for his new team because he has raced this season.

Ricciardo will switch from Renault to McLaren, but plans of an early test for the Australian were unlikely after the Woking team abandoned plans to run at Abu Dhabi several weeks ago.

Russell, who took part at the 2019 test for Mercedes and deputised for Lewis Hamilton at last weekend’s Sakhir Grand Prix, is also ineligible.