Cindric: Top 10 would be ‘a big accomplishment’ for McLaughlin

Cindric: Top 10 would be ‘a big accomplishment’ for McLaughlin 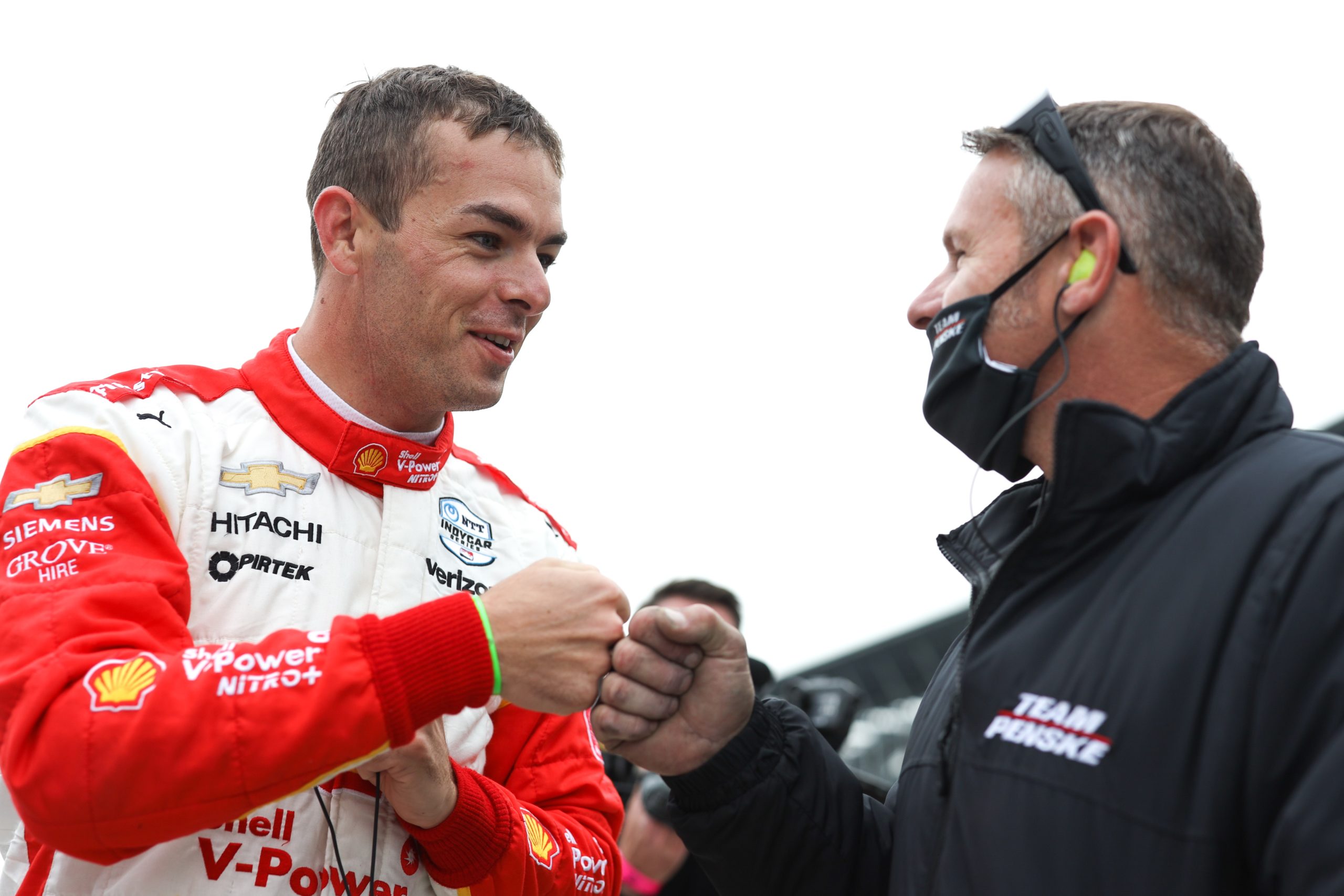 McLaughlin has one start in the series to his name, which came at the season-ending Grand Prix of St Petersburg in October.

The Kiwi fell shy of making it to the halfway mark in his competitive debut, spinning after a Safety Car restart on Lap 47 of 100.

McLaughlin’s maiden season in the IndyCar Series will see him join the accomplished trio of Josef Newgarden, Will Power, and Simon Pagenaud at Team Penske.

It marks the first time the North Carolina-based outfit has run a full-time four-car operation since 2017 when Helio Castroneves was among its ranks.

Cindric said the team is realistic about the first full season for the highly motivated McLaughlin, who arrives in the United States off the back of three Supercars Championship crowns.

“The biggest thing with Scott is keeping in perspective what our expectations are of him,” Cindric told indycar.com.

“Typically, we’ve had guys in the series that want to drive for us.

“With Scott, he is so competitive, but from our standpoint, if he can run in the top 10, that will be a big accomplishment for him in the first year.”

The team has absorbed some of its staff from that set-up across its four IndyCar Series entries for 2021.

McLaughlin will be engineered by Jonathan Diuguid, who was part of the IMSA operation.

Team Penske Managing Director Ron Ruzewski has high hopes for the New Zealander in his maiden season who has already caught the eye of some in the paddock.

“He already has the attention of the paddock from his resume,” said Ruzewski.

“I was working with Alexander Rossi at Sebring, and he said, ‘Man, he’s going to be fast.’ The competition acknowledges the guy is talented and he gets it.

“Ultimately, you want to see him in the top eight in the championship. That would be a success. You hope for more, but you have to be realistic in expectations.

“If we can get him to progress every week, get on the podium at times and make the fast six (in qualifying), good things will happen. But he is also going to make mistakes.

“To expect him to be a championship contender the first year is a bit much to ask. I want to see him improve.”

McLaughlin is set to make his second IndyCar Series start on March 7 on the streets of St Petersburg.