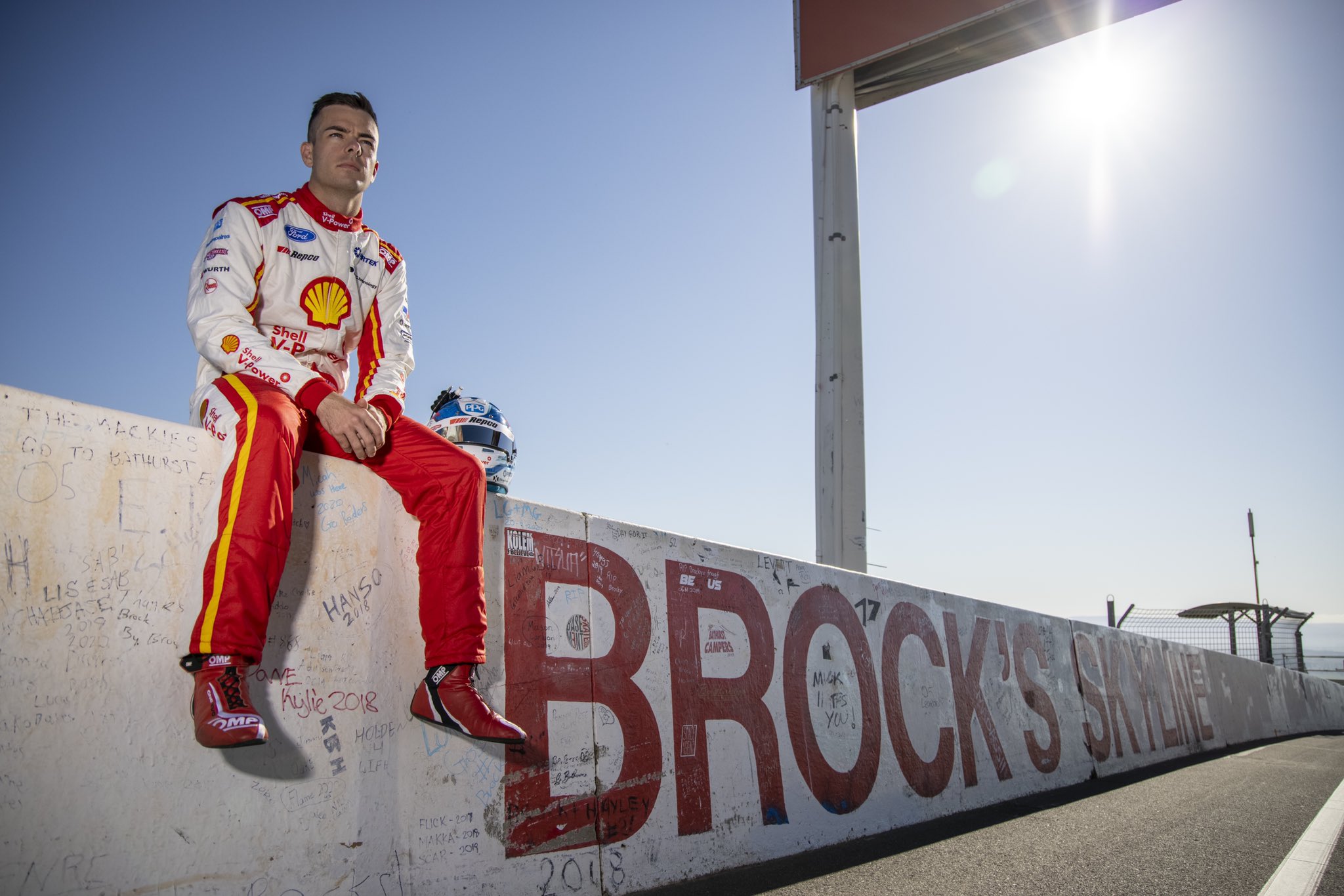 Scott McLaughlin is slated to contest the 2021 Bathurst 1000

Ryan Story says he’s mindful that Scott McLaughlin might not be able to contest next year’s Bathurst 1000 due to COVID-19 but is optimistic amid fast tracked vaccine development.

McLaughlin left Australia for the United States at the end of this year’s Supercars season to make his long-awaited IndyCar Series debut with Team Penske.

Coinciding with confirmation that the Kiwi would go full-time in the single-seater category in 2021 came news that McLaughlin would return to Australia for the Bathurst 1000.

While Dick Johnson Racing hasn’t confirmed who McLaughlin will race alongside in 2021, it has been rumoured that he’ll pair up with Will Davison.

Speaking on the Parked Up podcast, the team’s Managing Director said he is conscious that the coronavirus pandemic may still play a part in their plans for 2021 and is prepared should worse come to worst.

“Of course, we’ve always got backup plans and other thoughts in our mind of what could and what should occur if the worst case scenario were to transpire,” Story told Parked Up hosts Tony D’Alberto and Grant Rowley.

“We’re pretty positive people. Tony can tell you from knowing me I’m the ultimate pessimist, but I’d like to think of myself more as a pragmatist.

“Of course, we’ve always got other things in mind. The plan right now is to have Scotty come back. He’s super excited about the opportunity to come back and we are as well.”

Pharmaceutical Pfizer with BioNTech and biotechnology company Moderna as well as AstraZeneca in collaboration with Oxford have developed coronavirus vaccines recently.

This week United Kingdom health officials began rolling out its first doses of the Pfizer/BioNTech vaccine while efforts are being made to ratify the same vaccine in the United States.

Story said the development and distribution of those vaccines gives him hope that the pandemic may be stifled by the time McLaughlin is due to return to Australia.

“So we’re mindful of what the calendars look like right now. Certainly what 2020 has taught us is that we have to be prepared to react.

“I think we need to just see what happens over the course of the next few months as we see some of those vaccines rolled out.

“Here in Australia, we know we have the capability to roll out 10 million or so odd doses once we have an approved vaccine and that can happen over a phased period of several months.

Should McLaughlin be unable to return to Australia, Dick Johnson Racing has options for 2021.

Tony D’Alberto has been part of the team’s co-driver line-up since 2016, first with Scott Pye and then with Fabian Coulthard from 2017 onwards.

On the matter of D’Alberto returning, Story said, “Tony has been a tremendous asset to our organisation for a number of years.

“We look forward to being able to talk more about our full driver line-up in due course.”

Story has earmarked Coulthard as an option too should the New Zealander be unable to find a full-time drive.

Next year’s Repco Bathurst 1000 will take place on October 7-10 and is set to be the sole endurance event of the 2021 season.