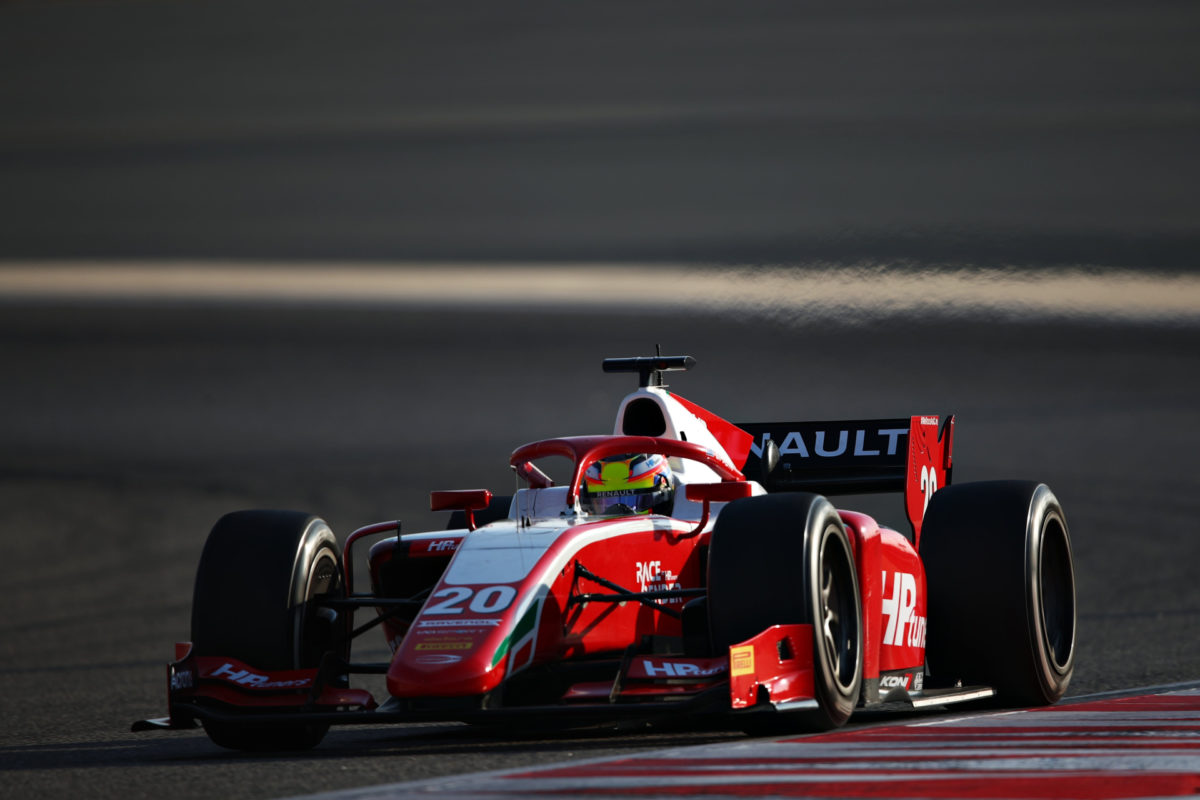 Oscar Piastri finished as the highest placed rookie on Day 1 of post-season Formula 2 testing, with the Australian setting the fifth quickest time.

Piastri, who clinched this year’s Formula 3 title, was 0.576s down on pace setter Jehan Daruvala at the Bahrain International Circuit on Tuesday.

Piastri, whose F2 seat was confirmed following a maiden F1 test with Renault, completed 44 laps on the day and began to find pace at the two-hour mark, taking his Prema to the top of the table by five tenths.

Campos recruit Sargeant found his feet early with a 1:44.715s prior to a red flag, before Callum Ilott, assisting the Charouz squad, lowered the mark to 1:43.360s.

Daruvala was the first driver to dip under the 1m43s barrier, with the Indian driver battling over top spot with Deletraz.

Swiss driver Deletraz hit the top, before Daruvala was the first into the 1m42s bracket.

The end margin between Daruvala and Deletraz was 0.403s, with Ticktum splitting the pair.

The day was littered with stoppages, with David Beckmann, Ralph Boschung, Matteo Nannini and Logan Sargeant all coming to a halt throughout the afternoon.

The long day’s running, which ended at 1830 local time, featured an install lap which was brought to a stop to ensure appropriate marshalling and safety support was in place. 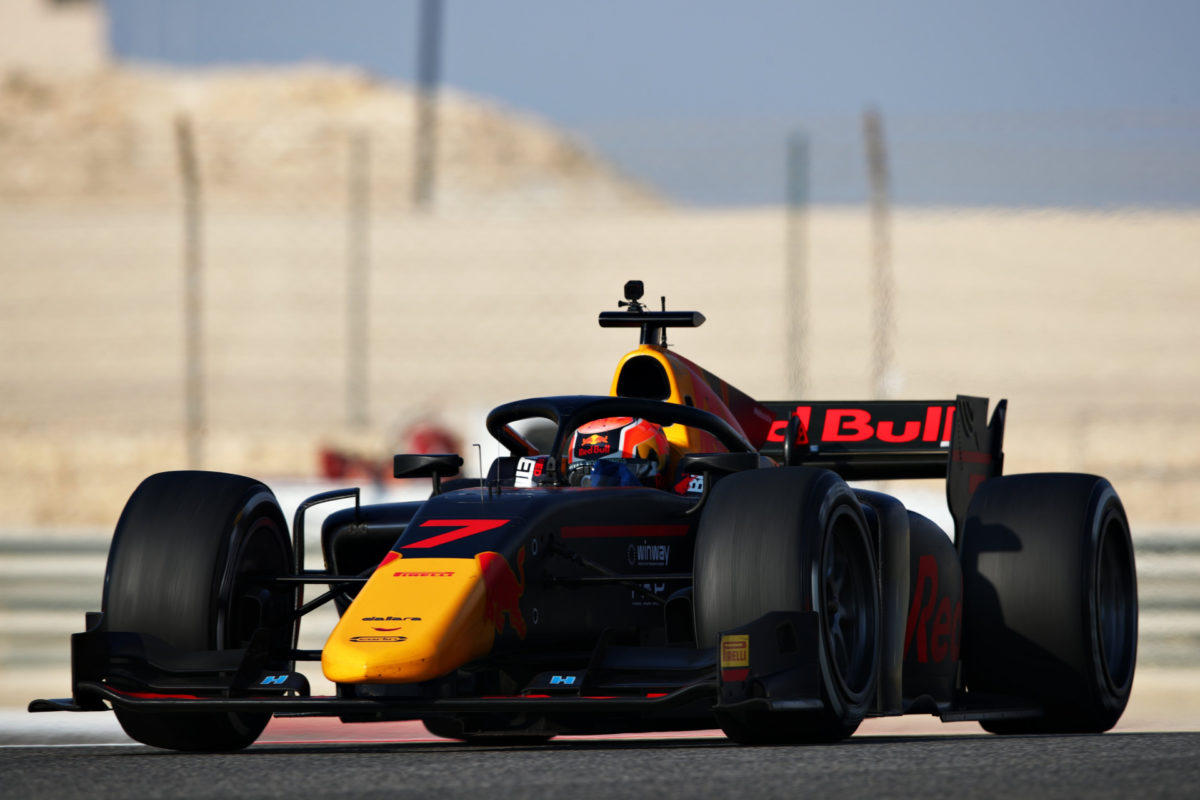