Mostert: McLaughlin’s exit from Supercars ‘a bit of a bugger’

Mostert: McLaughlin’s exit from Supercars ‘a bit of a bugger’ 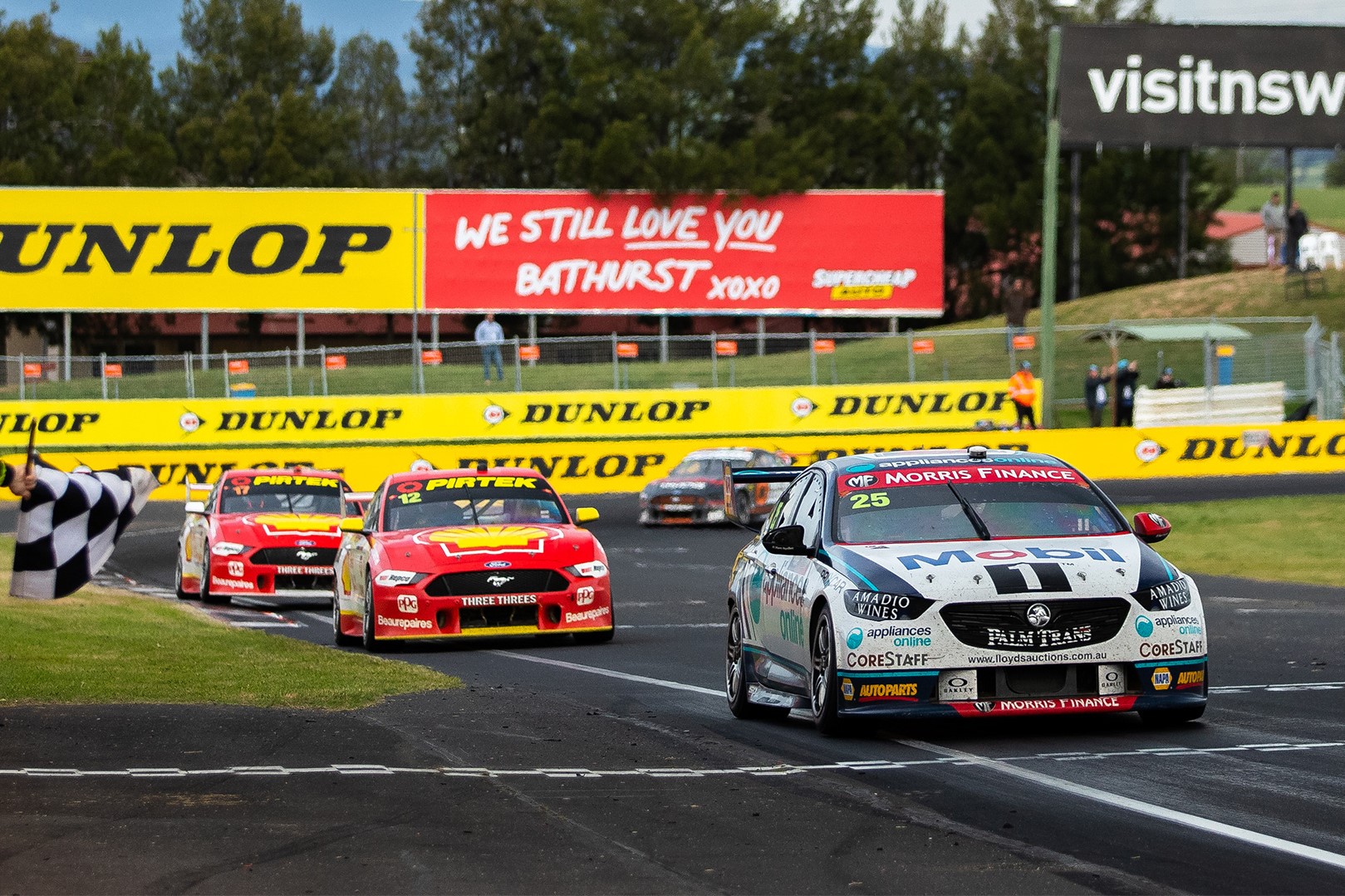 Chaz Mostert says he would have liked to knock Scott McLaughlin “off his perch” in 2021, but understands the New Zealander’s decision to leave Supercars.

After winning three straight Supercars titles, McLaughlin departed Australia for the United States at the conclusion of the 2020 season to make his IndyCar Series debut.

Next year the Kiwi will compete full-time in the IndyCar Series with Team Penske, who also parted company with Dick Johnson Racing at the end of 2020.

The 27-year-old leaves the championship with the fourth most race wins (56) of any driver in Supercars/Australian Touring Car Championship history and the second most pole positions (76) behind Jamie Whincup (89).

Mostert, who next year will bring up his second season with Walkinshaw Andretti United, said McLaughlin’s departure from the championship is bittersweet.

“I suppose for a lot of us drivers, we wish Scott stuck around,” Mostert told Speedcafe.com.

“You want to try and beat the best caliber drivers in the world, and you really want to knock a champion off his perch as well.

“Yeah, it’s good for me, but it’s a bit of a bugger Scott has gone to IndyCar. He obviously wants to challenge himself.

“But in saying that, the drivers here are some of the best around the world. We’re pretty lucky in our sport.”

While Mostert believes McLaughlin’s exit is a loss for Supercars, the Bathurst 1000 winner said there will be drivers that quickly take up the mantle, namely Jamie Whincup and Shane van Gisbergen of Triple Eight Race Engineering.

“Scotty’s obviously gone onto the bigger things, but you’ve always got Shane, who’s a great talent, and Jamie too,” said Mostert.

“It’s cut-throat, even if you’re racing for fourth or fifth on the road, other than trying to go for the win.

“So the championship is tough every year. The last couple of years, it’s been very tough.”

It marked the first time since 2016 that the 28-year-old has gone winless in a Supercars season.

Mostert said he’s interested to see how the forthcoming season shapes up off the back of three years largely dominated by the team formerly known as DJR Team Penske.

The team won three of the last four teams’ championships, and have replaced McLaughlin and Fabian Coulthard with Will Davison and Anton De Pasquale.

“The championship, probably a couple of the recent years, has probably been the toughest,” Mostert explained.

“There’s been a guy you can’t pass over, Scotty. He was a great driver. He had a great team behind him, and the biggest thing he had, was a lot of confidence behind him.

“You get all those race wins, you feel so much confidence as a race car driver. I think Scotty was extremely hard on any weekend, over the last couple of years.

“Obviously, the last couple of years, we haven’t really been in the running to challenge Scott.

“A lot of drivers haven’t been in the running to challenge Scott. So we’ll just see what the year’s got in store for us.”