Hamilton eyes return despite ‘one of the hardest weeks’

Hamilton eyes return despite ‘one of the hardest weeks’ 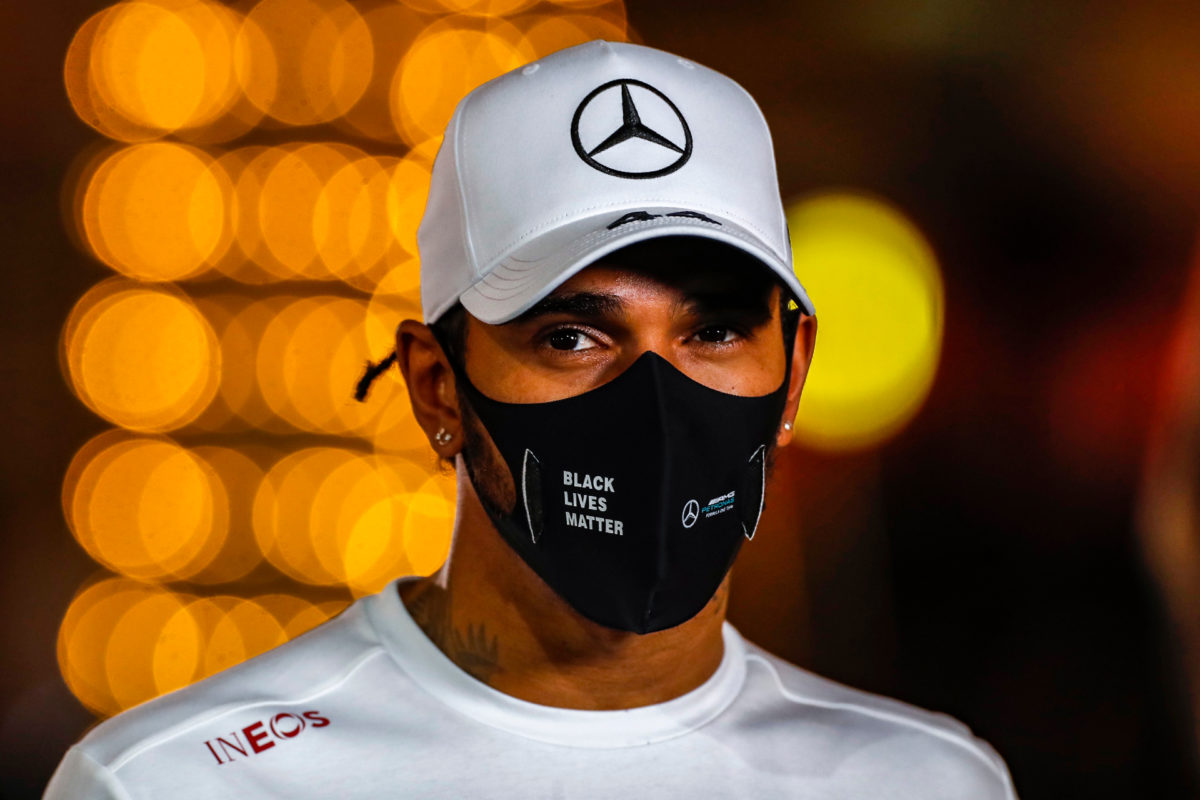 Lewis Hamilton still hopes to race at this weekend’s Abu Dhabi Grand Prix despite enduring one of his “hardest weeks” battling coronavirus.

Hamilton was forced onto the sidelines for last weekend’s Sakhir Grand Prix after he tested positive to the virus.

The Briton was replaced by compatriot George Russell for the penultimate race of the season, who impressed before he missed out on a maiden win following a bungled Mercedes pit stop.

Hamilton posted to social media and explained he has finally managed to exercise despite being low on energy.

“I know I’ve not been in touch this past week but it’s definitely been one of the hardest weeks that I’ve had for some time,” the seven-time world champion said.

“I’ve just been focusing on recovering and trying to get back in shape, so I can get back in the car and race the final race in Abu Dhabi.

“I woke up today feeling great, and got my first workout in, so I just wanted to send you guys a message of positivity, let you know that I’m okay and thank every single one of you for sending me the amazing messages and videos.

“I really, really appreciate it. And I hope that wherever you are, you’re staying positive and fighting through whatever it is that you’re facing. I hope that I can get back in the car soon.”

Hamilton will need to return a negative result in Bahrain before being allowed to travel to Abu Dhabi for the season finale.

Should he return a negative result, he would then need to undergo a further 48 hours of isolation before he can enter the Yas Marina paddock.

Free Practice 1 for the Abu Dhabi Grand Prix will commence at 2000 AEDT on Friday.