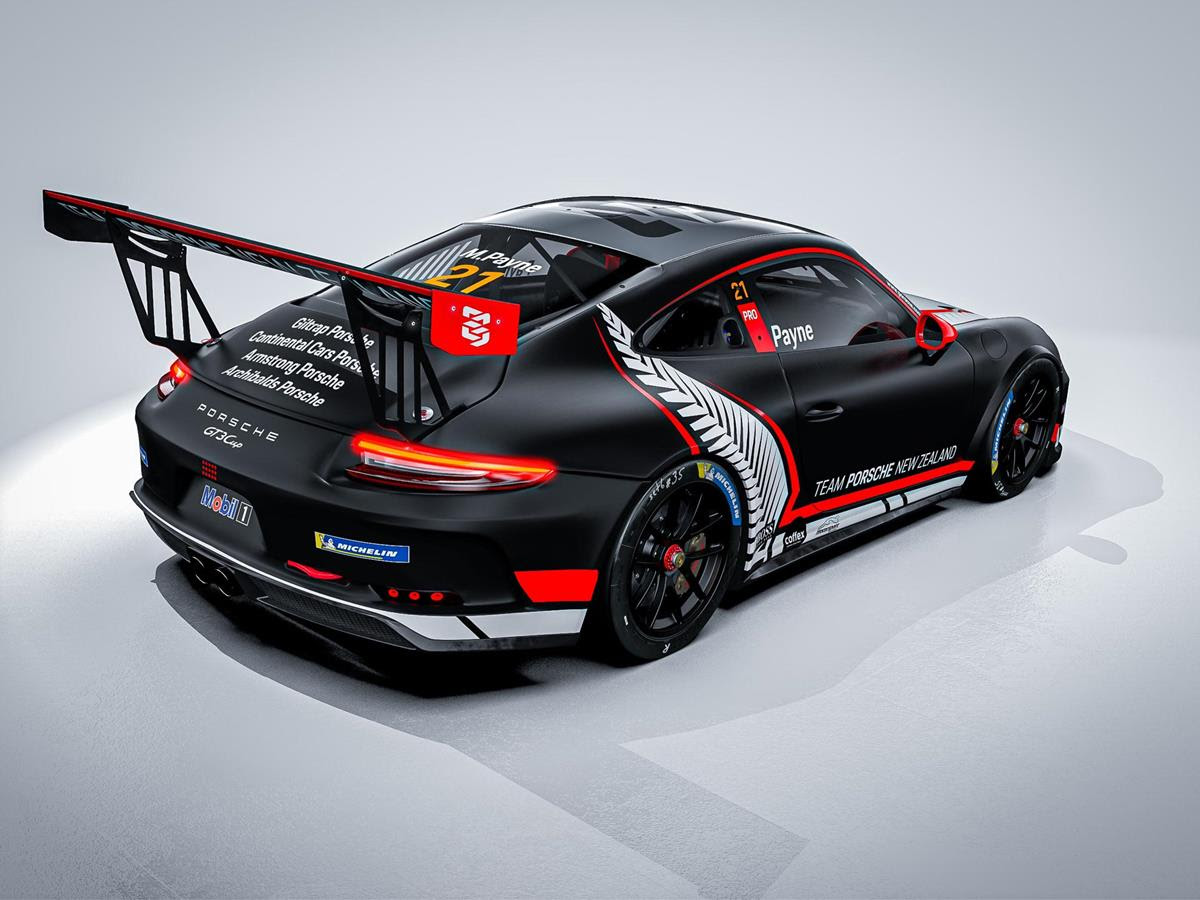 The programme will be overseen by team co-owners Earl Bamber and Will Bamber who will guide the up-and-comers through their respective campaigns.

“We are really excited about the Team Porsche NZ Scholarship,” said Earl Bamber.

“It is something we’re proud to offer and it gives a solid platform for young Kiwi drivers to aspire to from karts and other national championships.

“It’s about providing a path-way to a professional motorsports career.” 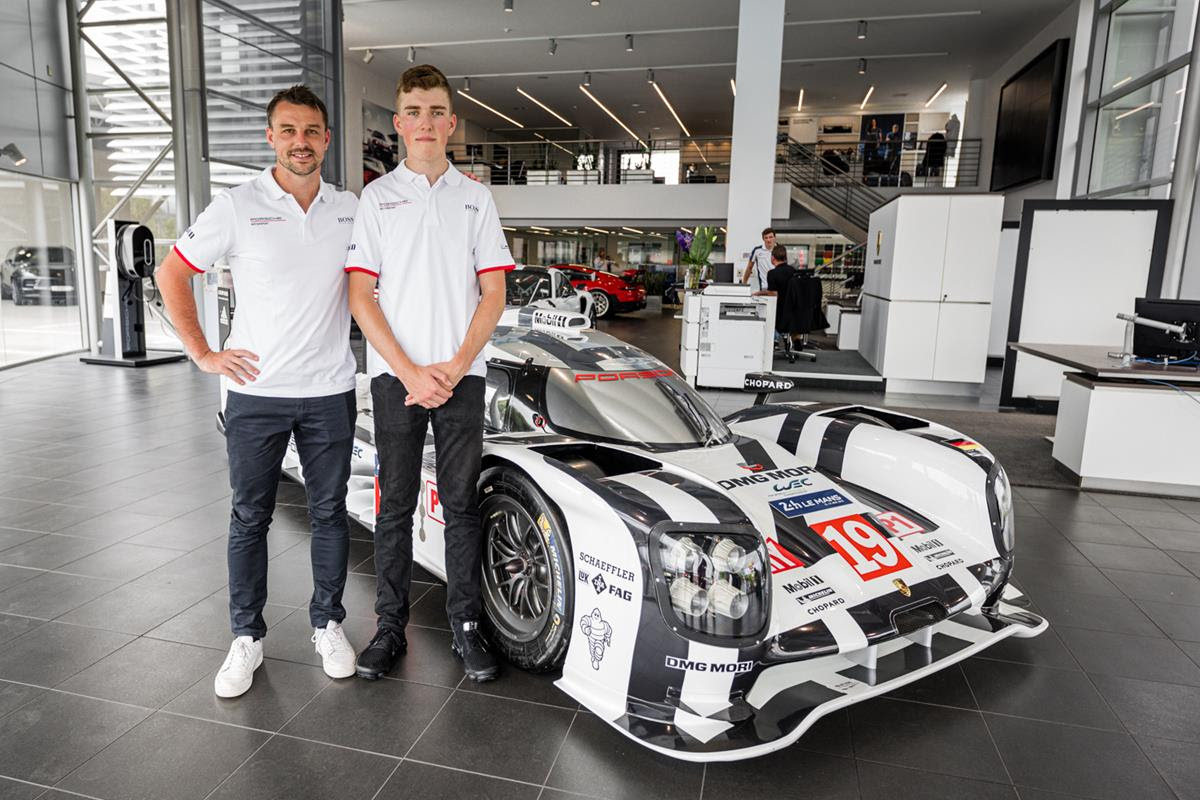 Payne is an accomplished karting competitor having won several championships in New Zealand.

The Kiwi has also competed overseas and has a handful of podiums in international competition. Payne said his selection takes him a step closer towards his ultimate goal of competing in some of the world’s most well-known endurance events.

“To be the driver selected by Porsche New Zealand for their scholarship at this age is something very special, it will be awesome to be mentored by such an accomplished driver and team and I will take this opportunity with both hands and make them proud,” said Payne.

I’ve always wanted to race Porsche cars and race the Australian Championship. It’s a real privilege. It’s a step toward my ultimate goal of racing GT Endurance cars at famous tracks like Le Mans, Daytona, Bathurst. Nurburgring and many more.”

Stewart’s signing comes off the back of her second Super3 Series campaign, which was truncated by the coronavirus pandemic.

“I’m really excited about the opportunity to race with EBM in 2021,” said Stewart.

“The Porsche pathway is really promising and provides a lot of opportunities for myself to progress with my racing experience and my career.

“I’m looking forward to building up a good level of skill racing these cars and I’m lucky enough to have Earl Bamber’s help with driver coaching.

“I know I will gain a lot from listening to his expertise and knowledge.

“I am a proud Kiwi so to have Porsche New Zealand’s support is an honour. I am really grateful to be representing their brand and proud to have them onboard for next year.”

The arrival of Hedge to Australia has been long-awaited for the young gun.

Off the back of winning last season’s Toyota 86 Championship in New Zealand, Hedge was set to step up to the Porsche Michelin Sprint Challenge ranks in 2020.

However, the coronavirus pandemic ultimately put paid to those plans. 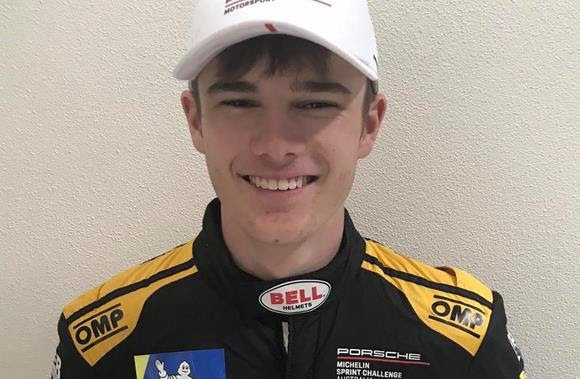 Now the 17-year-old will finally get to go racing in 2021 as part of a six-round calendar, which concludes at Mount Panorama.

“It’s really cool to finally get some direction on where we are headed after almost a year of uncertainty with COVID,” said Hedge.

“I am very excited to be running with the Team Porsche New Zealand/Earl Bamber Motorsport team in Sprint Challenge Australia.

“It is a privilege to be running under their colours and be chosen for this opportunity to represent Porsche New Zealand and EBM.”