When Murphy nearly brought a WSBK winner to Supercars

When Murphy nearly brought a WSBK winner to Supercars 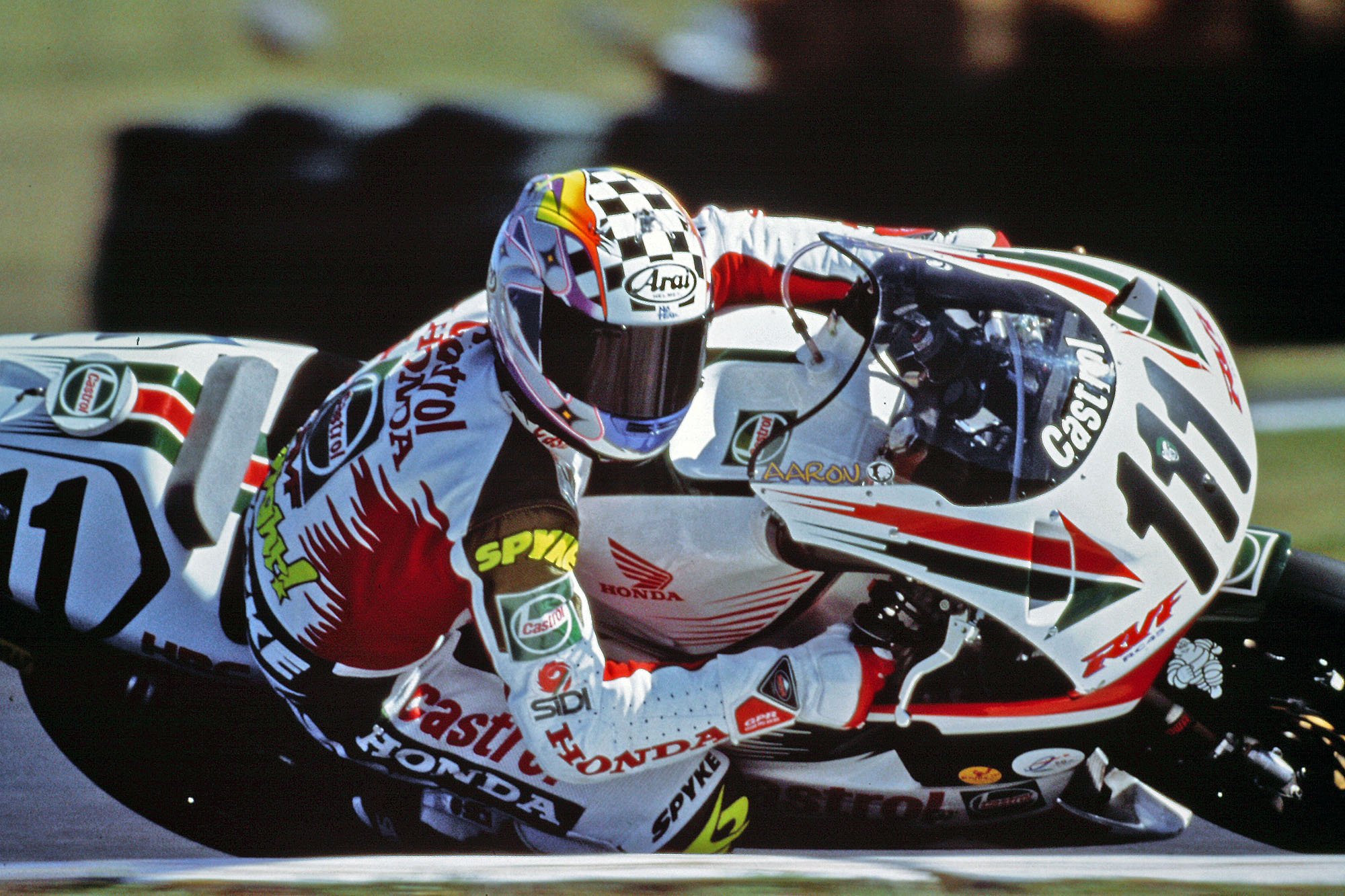 In the latest episode of Rusty’s Garage, the motorcycle racer detailed a fleeting spell in car racing following a successful decade in the Superbike ranks.

The New Zealander retired from World Superbikes at the end of 2000 and went on to race in touring cars, albeit briefly.

It was around the early 2000s that Slight was offered an opportunity to test a Holden Commodore alongside Greg Murphy at Calder Park with a view towards driving in the Sandown 500 and later the Bathurst 1000.

However, it was a test that bore little fruit for the successful World Superbike rider.

“It was through Greg,” Slight told host Greg Rust.

“I don’t even know what year it was. I think it was a Kmart car and somehow we were talking and there could have been a chance of an endurance race or something like that.

“The worst thing was, I should have made sure the seat fitted me. It didn’t fit me. It wasn’t a great test because Greg was bigger than me and taller than me.

“I had fun, but I don’t think it showed my full potential and we couldn’t move on from there.

“There was loose talk (about Sandown and Bathurst).”

Slight detailed his relationship with Murphy that stems to the early 1990s when the four-time Bathurst 1000 winner won the Shell Scholarship to race in Formula Ford.

“When he won his scholarship, the Formula Ford scholarship, I was at the same thing and I had a few drives as well, but I was still a (motorcycle) racer. I wasn’t going to be able to win the scholarship.

“I wanted to race as well, so I rented a car off the same team he won the scholarship (with). Greg actually was my mechanic for a couple of races.

“Mechanic, mentor, tell me how to drive. We’ve known each other for a long, long time. That’s when I was trying to push that thing and get into car racing.”

Superbikes was where Slight would ultimately focus his attention, becoming a factory Kawasaki and Honda rider.

However, it was following his riding career that he had hoped to transition into car racing full-time, though the hurdle was too high.

“I thought at the end of my career there could be like that swap over to Supercars,” Slight explained.

“But as we know, the championship in Australia is so good, but there’s a lot of money and you’ve got to have a lot behind you to get into it and it just wasn’t going to happen.”

A one-off appearance in the British Touring Car Championship came in 2001 in a Peugeot 406 before a full campaign in 2002 driving a Vauxhall Astra.

Slight also raced as a guest in Porsche Supercup in 2003.

Ultimately, the New Zealander’s interest in car racing at the professional level waned.

“Touring cars, when I did that in England, was amazing,” said Slight.

“It actually started my career, and loved it, and sort of ended it as well. People are taking you out all the time. It’s not like a motorbike. They are very different.

“When you try too hard in a car you end up in the gravel, you put it in reverse, and back out. On a bike you’ve got meat missing, you’ve got skin off. People tagging you just for tagging’s sake and taking you out and causing you a lot of damage.

“The buzz is there, but once you start getting that, people taking you out of the races, then you lose the glow.

“Even I’m learning that today when I drove with Daniel Gaunt in the Aston Martin, still learning different things. It is a cool thing. But it is different. It’s not motorcycling.” 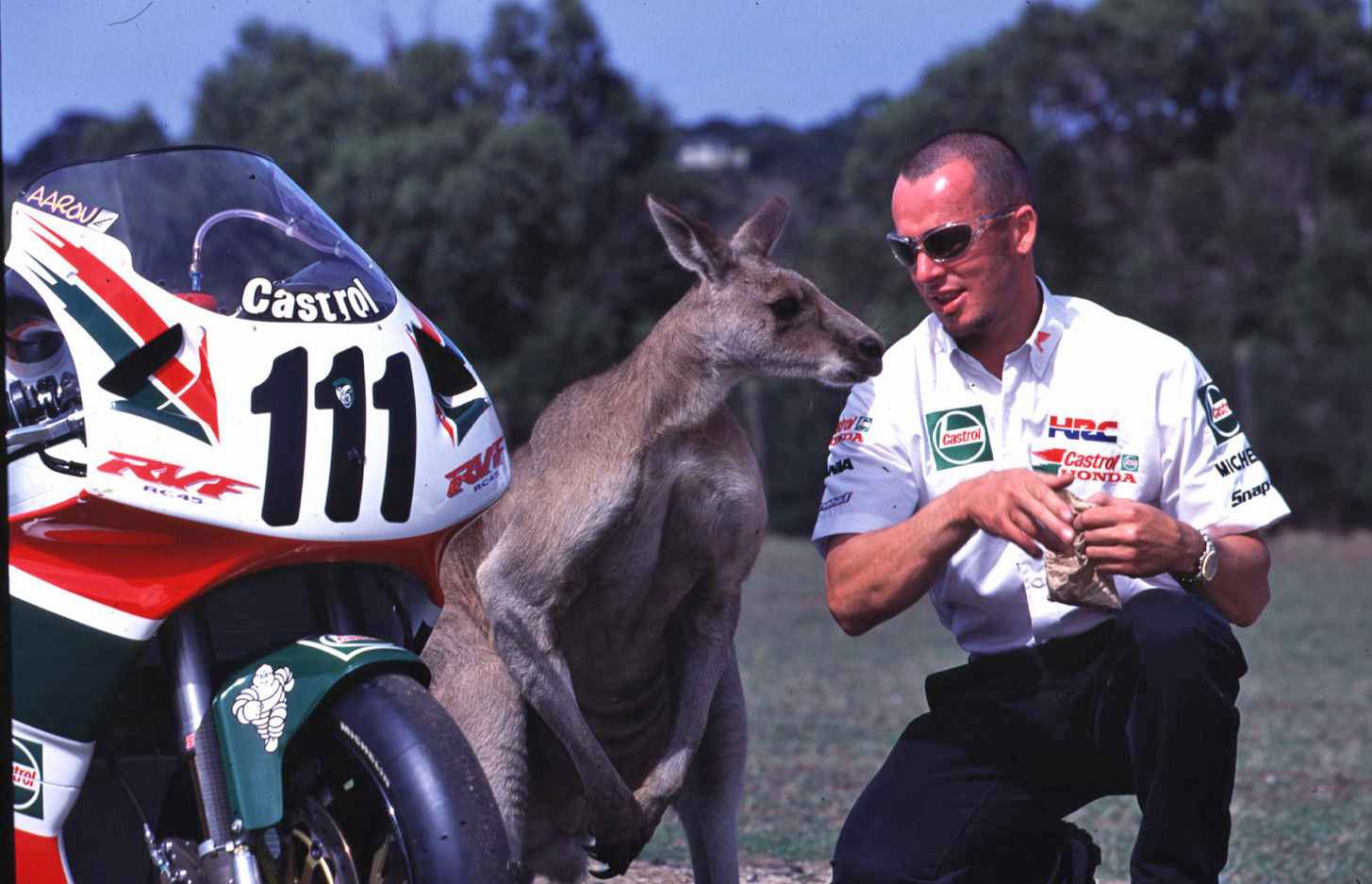