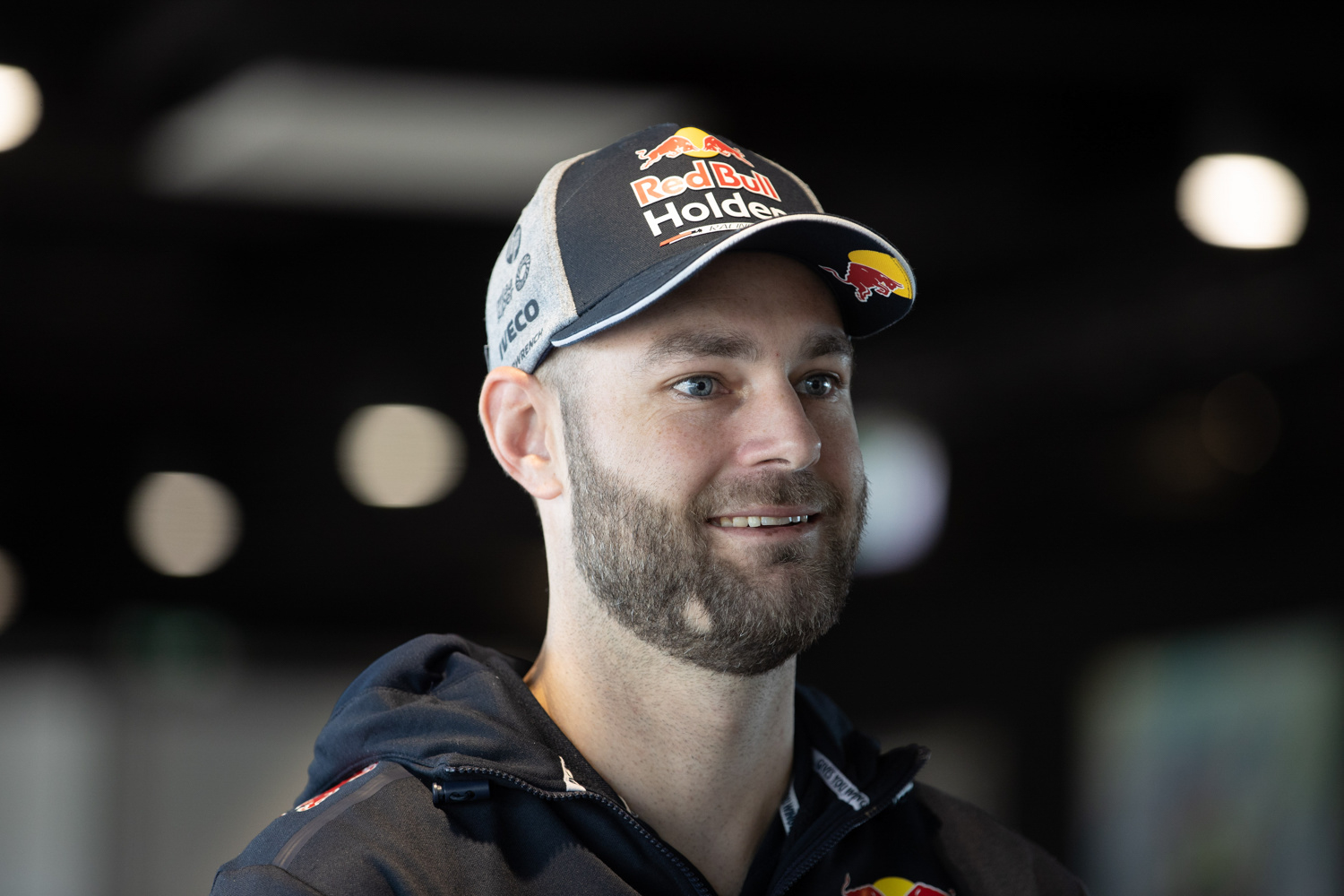 The 31-year-old recently tested with Toyota Gazoo Racing New Zealand and has now been announced as a wildcard entry for the grand prix on January 22-24.

However, there is a chance the Red Bull racer may miss the 66th running of the race.

As it stands, all arrivals to his de facto home state of Queensland are required to complete two weeks of quarantine.

Internal borders have begun opening in Australia, though only a handful of states have allowed arrivals from New Zealand sans quarantine.

The Kiwi is scheduled to be back in Queensland by February 5 ahead of the Supercars season.

“The New Zealand Grand Prix carries so much history and it is going to be really cool getting the chance to compete in it,” said van Gisbergen.

“Hampton Downs is an awesome venue for it and will provide great racing.

“While I don’t have any expectations and adapting to driving the cars will take a bit of getting used to, it is going to be a lot of fun and I will give it my best.”

Next year’s grand prix will mark only the second time the Kiwi will compete for the coveted trophy, his last outing coming at Teretonga Park in 2007.

Due to the coronavirus pandemic, the 2021 edition of the event has moved from Manfeild Circuit Chris Amon, which has hosted the grand prix since 2008, to Hampton Downs Motorsport Park.

It will also be the first time the Castrol Toyota Racing Series has featured on the full length 10-turn 3.8km long configuration.

“Shane is one of New Zealand’s greatest drivers and ambassadors of the modern era and will be a massive drawcard for the first running of the New Zealand Grand Prix at Hampton Downs, which we’ve coined the Race of Champions,” said Spillane.

“Hampton Downs has been working hard behind the scenes to deliver several New Zealand champions for the event and we are delighted Shane has stepped up and committed despite the COVID cloud hanging over the final outcome.

“If we put everything in life on hold until we know what is happening with COVID – we’d do nothing. So we commit, we put in the hard yards and we hope that New Zealand and Australia continue their success in their battle with COVID, and that results in an open border with Queensland.”

Van Gisbergen contested just one season of the Castrol Toyota Racing Series in 2006/07.

That year he claimed second in the standings at just 18 years old behind International Motorsport team-mate Daniel Gaunt, who has four Bathurst 1000 starts to his name.

The third-generation single-seater built by Tatuus is based upon the T-318, used in regional Formula 3 championships in Asia and Europe.

Van Gisbergen is the second driver to be confirmed for the New Zealand Grand Prix following that of Ken Smith, who will make his 50th start in the race next year.

Following the opening round at Hampton Downs Motorsport Park on January 22-24, the series will return to the same circuit on the weekend of January 29-30.

A two-week break will follow with the season to conclude at Manfeild Circuit Chris Amon on February 12-14.