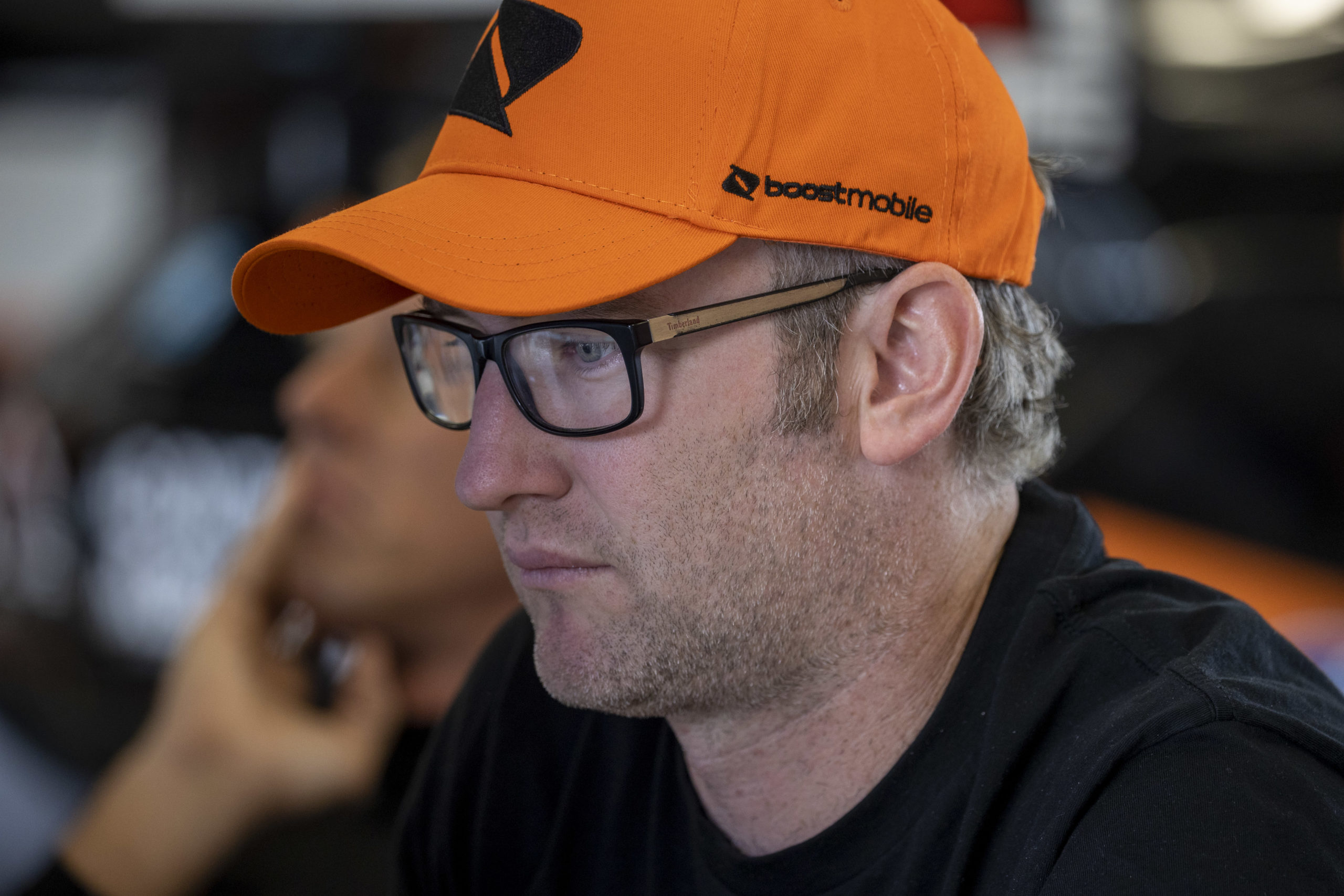 Hogan, who had been working as Will Davison’s and then James Courtney’s engineer in 2020, parted company with Tickford Racing at the end of November, Team Principal Tim Edwards confirmed

“After Bathurst, we sat down and tidied up a few things,” Edwards told Speedcafe.com.

“He’s been painting and hanging office doors since.

Led by Tim Blanchard, the former Supercars full-timer has established a one-car team out of the CoolDrive Auto Parts base in Box Hill, Melbourne.

As first reported by Speedcafe.com, Tim Slade is expected to drive for Team CoolDrive; marking a return to full-time Supercars competition.

Team CoolDrive has leased the two Ford Mustangs owned by Phil Munday, whose 23Red Racing team shut down earlier this year due to the coronavirus pandemic.

With Blanchard going solo and taking his Racing Entitlements Contract (REC) with him, Brad Jones Racing has bought the licence formerly owned by Munday to fill the void.

Blanchard has also established a relationship with Tickford Racing with engine leases for the forthcoming season.

The full make-up of Team CoolDrive has yet to be fully revealed yet.

As recently as last week, the team had been advertising for a mechanic.