Crennan: Harvey was vital to smooth HSV and HRT transition

Crennan: Harvey was vital to smooth HSV and HRT transition 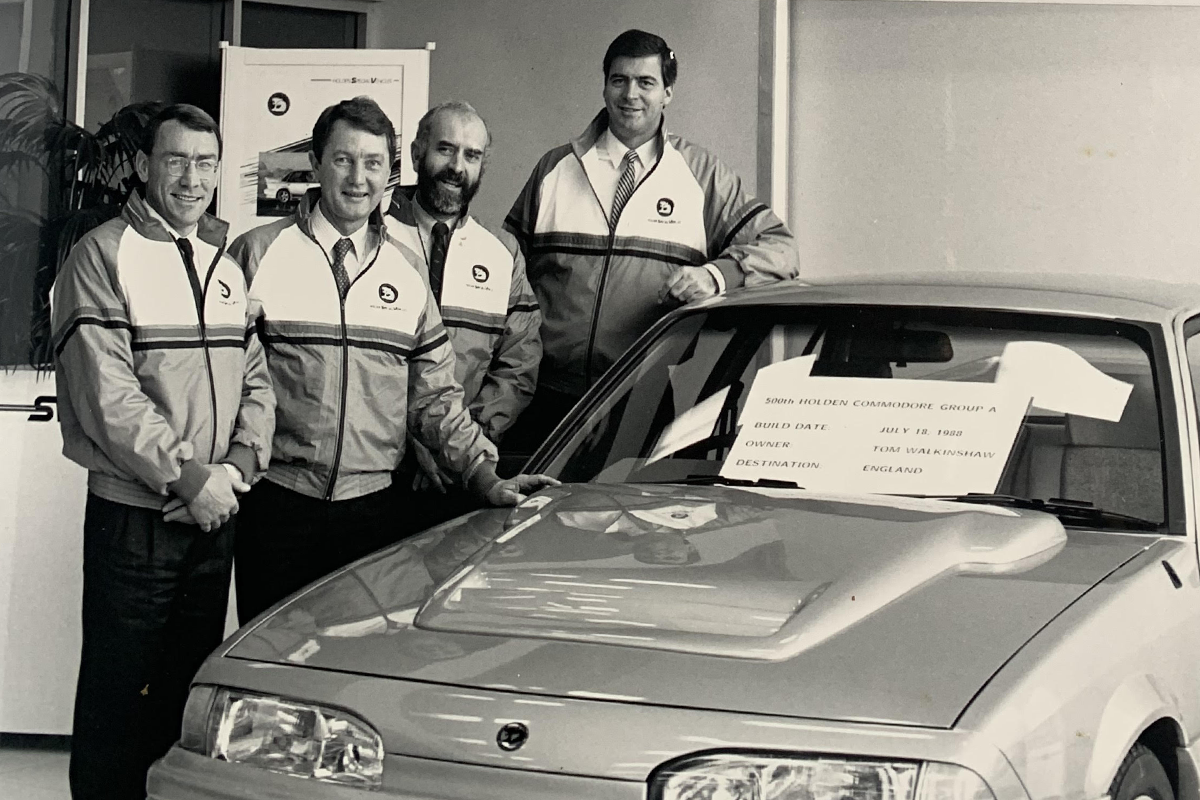 Former Holden Special Vehicles boss John Crennan has recounted how motor racing ace John Harvey was one of the unsung heroes during one of the most difficult periods in Holden’s history.

Harvey, who passed away from lung cancer at the weekend, aged 82, was part of Peter Brock’s Holden Dealer Team for several years and won the Bathurst 1000 with Brock and Larry Perkins in 1983.

He was an integral part of Brock’s road car-building operation when it all started to implode after the famous Energy Polariser scandal in 1987.

Brock was fitting his cars with the Energy Polariser which contained crystals and magnets in an epoxy resin and claimed it improved the handling and performance of the car through “aligning the molecules”.

The concept was regarded as pseudoscience by almost everyone in the industry and Brock lost enormous credibility and the support of Holden.

The Australian manufacturer created Holden Special Vehicles in a joint venture with Scotsman Tom Walkinshaw and eventually the Holden Racing Team after parting ways with Brock and HDT.

Harvey was caught in the middle of the controversy, but played a guiding hand in the eventual transition and future success of HSV and HRT.

Holden recommended that Harvey become part of the new organisation and took on a Sales and Marketing role, where he worked closely with the manufacturer’s dealer network.

He would eventually also have the role as Holden’s Motorsport Manager and work closely with HRT, where he influenced the securing of Craig Lowndes into a full-time ride with the team. 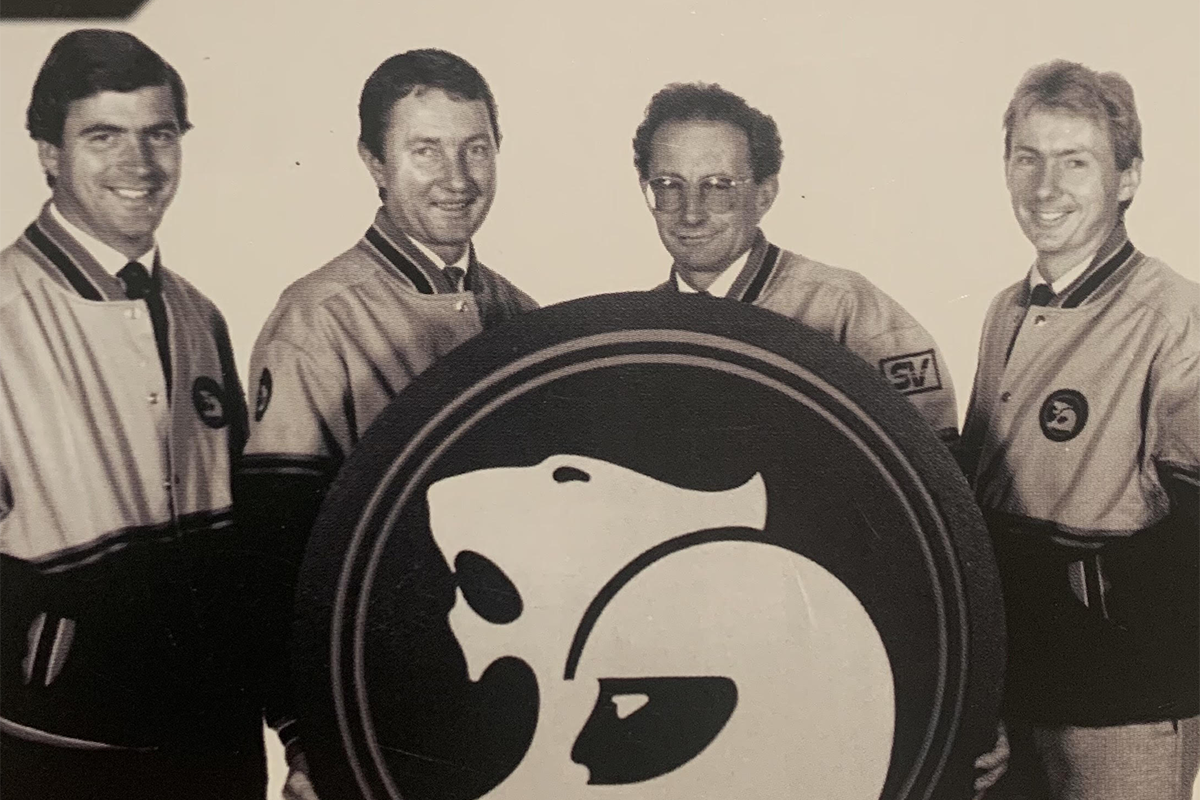 Harvey worked with the organisation until his retirement at the beginning of 2001.

“There is no doubt that John Harvey is going to be sorely missed by the motorsport community,” Crennan told Speedafe.com when approached to talk about Harvey’s career.

“I will personally never forget the extremely delicate role that JH played during one of the most difficult times in the history of the Holden Motor Company.

“He was really caught in a difficult situation.

“On one side he maintained his loyalty and full support to his good friend and employer Peter Brock, while he was observing Peter’s self-inflicted implosion of the business.

“On the other side in a professional manner, John assisted Holden to keep things on the rails and at all times worked with the best interests of the entire HDT staff. John handled the whole awkward situation with sensitivity and decency.

“Yes, decency would be the one word that sums up John Harvey.”

Crennan reiterated Harvey’s common sense approach to business and life made him a valuable asset.

“If I were to take a sporting analogy to John in business, he was never going to win the game for you off his own boot, but he would be the first player you would select in your team because you knew you were always going to get 110 percent every time particularly when it came to loyalty and dependability,” said Crennan.

“I never heard him say a bad word about anybody.

“I had seen him on many occasions verbally harassed by motoring enthusiasts at places like motor shows, but he always kept his cool with his unique secret business weapon. He would turn the other cheek and with his cheeky smile then wink and say to his work colleagues his favourite expression, “WGAF” (why give a f**k).

“John had an incredibly amiable disposition.”