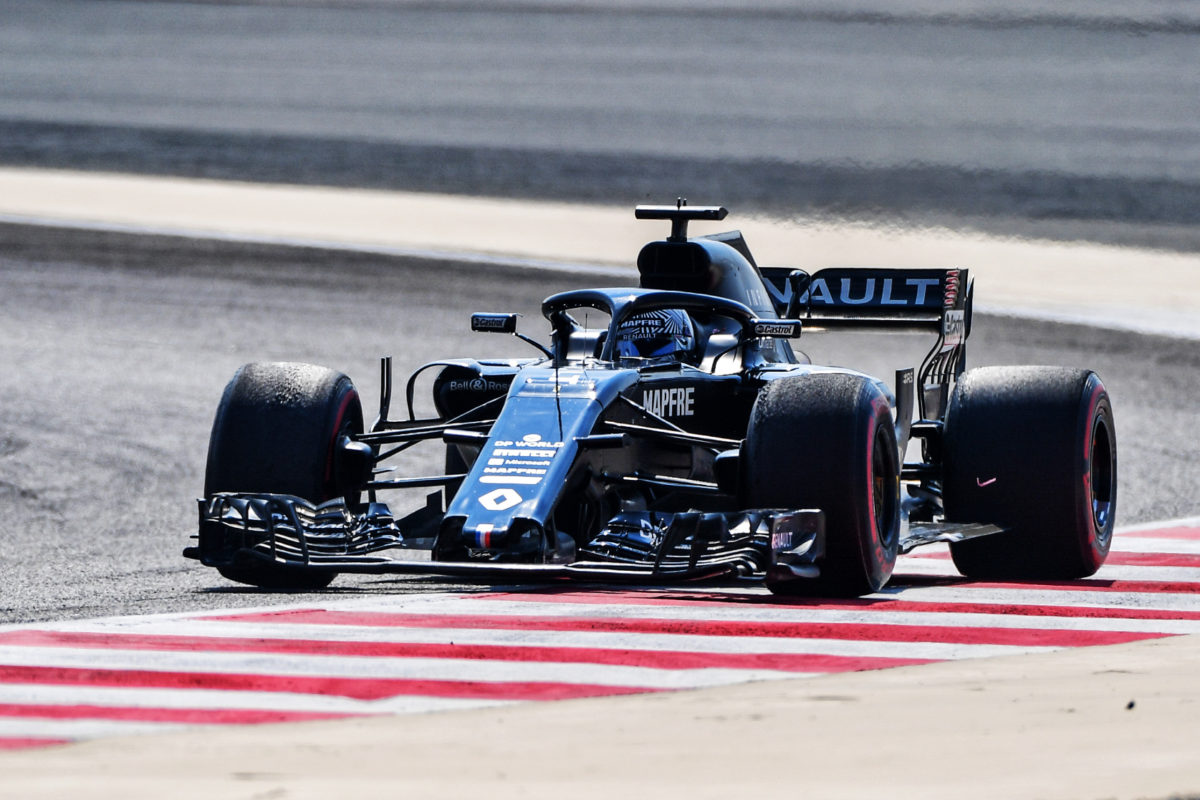 Alonso, who has battled to get up to speed following his initial exit in 2018, will run at the post-season test initially slated for young drivers after Renault lobbied to have the two-time world champion take part.

The test was made open by the FIA despite its initial regulation that drivers must “not have competed in more than two F1 World Championship races during their career”.

Several young drivers had already been locked in, but amid the change, Sebastien Buemi (Red Bull) and Robert Kubica (Alfa Romeo) have since been confirmed for the single-day test.

The decision left rivals frustrated, particularly Racing Point, with Otmar Szafnauer saying he was “surprised” to see Alonso be allowed to test.

“I’ve got to understand what the rules are first and foremost, and then see what we do thereafter.”

Abiteboul recently said Szafnauer should take up his concerns with the FIA, but claimed his comments were “ironic” considering the season-long car legality issues which have plagued Racing Point.

“There is an indication of young drivers, plus anyone that the FIA will give permission to… that’s in the absolute right of the FIA to do that,” Abiteboul said.

“So if Otmar wants to build a claim against the FIA, that would be quite rich, keeping in mind that we will know that they have an illegal car.

“We have accepted to settle that one. But if you want to have a go now at the FIA, I would find it quite ironic.”

Rival teams believe Renault will gain a sporting advantage by running Alonso at the test, suggesting the 39-year-old will be crucial to the team’s winter development.

Abiteboul said Renault has been clear with the FIA about their plans in running Alonso.

“No one is here for anything other than absolute performance… clearly we are not doing that with Fernando for commercial purposes, we are doing that for the sport, for our own competitiveness,” Abiteboul added.

“We’ve been very straightforward, we’ve been clear with the FIA, clear with F1 about what we were doing.”