Ricciardo had ‘worthwhile’ meeting with F1 over Grosjean coverage

Ricciardo had ‘worthwhile’ meeting with F1 over Grosjean coverage 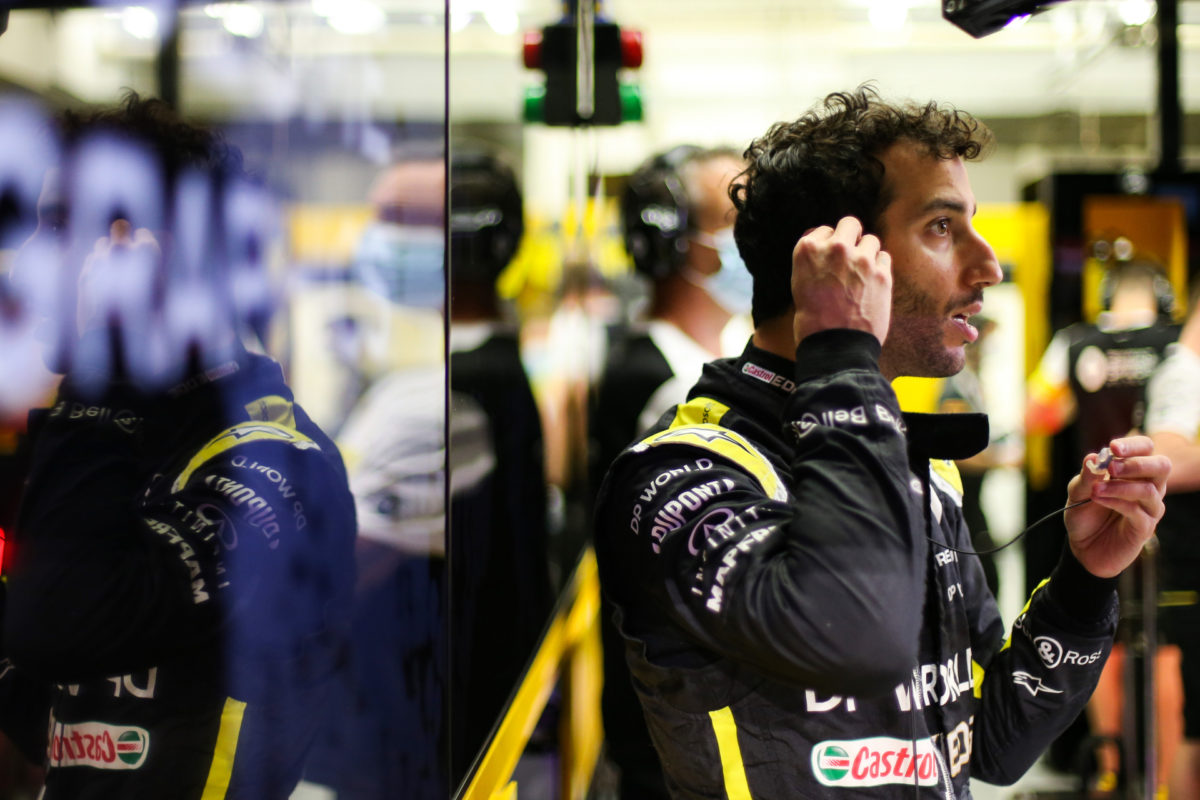 Daniel Ricciardo revealed he had a “worthwhile” meeting with Formula 1 to discuss the coverage of Romain Grosjean’s Bahrain Grand Prix accident.

His comments came after drivers and teams viewed the vision under the race stoppage, which lasted for over 90 minutes.

F1 offered to meet with Ricciardo amid the Renault driver’s comments, and the Australian took up the opportunity.

Ricciardo said his eventual meeting with F1’s director of marketing and communications, Ellie Norman, featured nothing “confronting” and that both parties managed to get their points across.

“I spoke with Ellie on Thursday evening,” Ricciardo said prior to the Sakhir Grand Prix.

“To be honest I think already after Sunday they offered to come and chat. But, obviously, last Sunday there was a lot going on, so I wanted to postpone it.

“I think it was certainly worthwhile, hearing them out. And obviously I don’t want to just blast in the media and then run away from them, so to speak.

“I chatted for probably half an hour with Ellie, and she went through a lot of the stuff, and I gave my feedback. There was nothing… confronting.

“I think she was very understanding and appreciative, and I think also accepted my concerns as well.

“She didn’t push back, I think she was trying to listen and learn as well, how they could maybe do things differently. But she also talked me through the reasons why they broadcast what they did.”

Ricciardo said he suggested that viewers could be warned before graphic vision is shown.

“One thing was, and actually some broadcasters do it, kind of like a bit of a warning to prepare the audience,” he said.

“Like, ‘Okay, there’s going to be some maybe graphic images’… and that way maybe if you’ve got younger kids you’ve got a bit of time to pull them away from the TV or something.

“It was productive, they didn’t attack me or anything like that… it was quite a worthwhile thing, and they deserved for me to hear them out.”

Ricciardo returned to the Bahrain circuit and finished fifth in a thrilling Sakhir Grand Prix, which was won by Racing Point’s Sergio Perez.

It was a bright day for Renault, with Esteban Ocon claiming a maiden podium finish to add to Ricciardo’s rostrum visits at the Nurburgring and Imola.

Ricciardo’s charge for the Sakhir podium was scuppered by a mistimed final pit stop under Virtual Safety Car conditions, but he admitted his delight for junior team-mate Ocon.

“It’s an amazing result for the team and congratulations to Esteban for getting his first ever podium, it was a really strong race by him and his side of the garage,” he said after the race.

“For me it was slightly disappointing as we could have done even better than fifth. I was happy with my start and I felt like there was a lot of opportunity being in fourth after Lap 1.

“We then boxed and lost ground to Kvyat and stayed behind him for a while. We managed to get back ahead after the second stop but there wasn’t much I could do in the DRS train.

“We go at it again next weekend and try finish the season strong.”