POLL: Are you a fan of Supercars’ new-look 2021 calendar?

POLL: Are you a fan of Supercars’ new-look 2021 calendar? 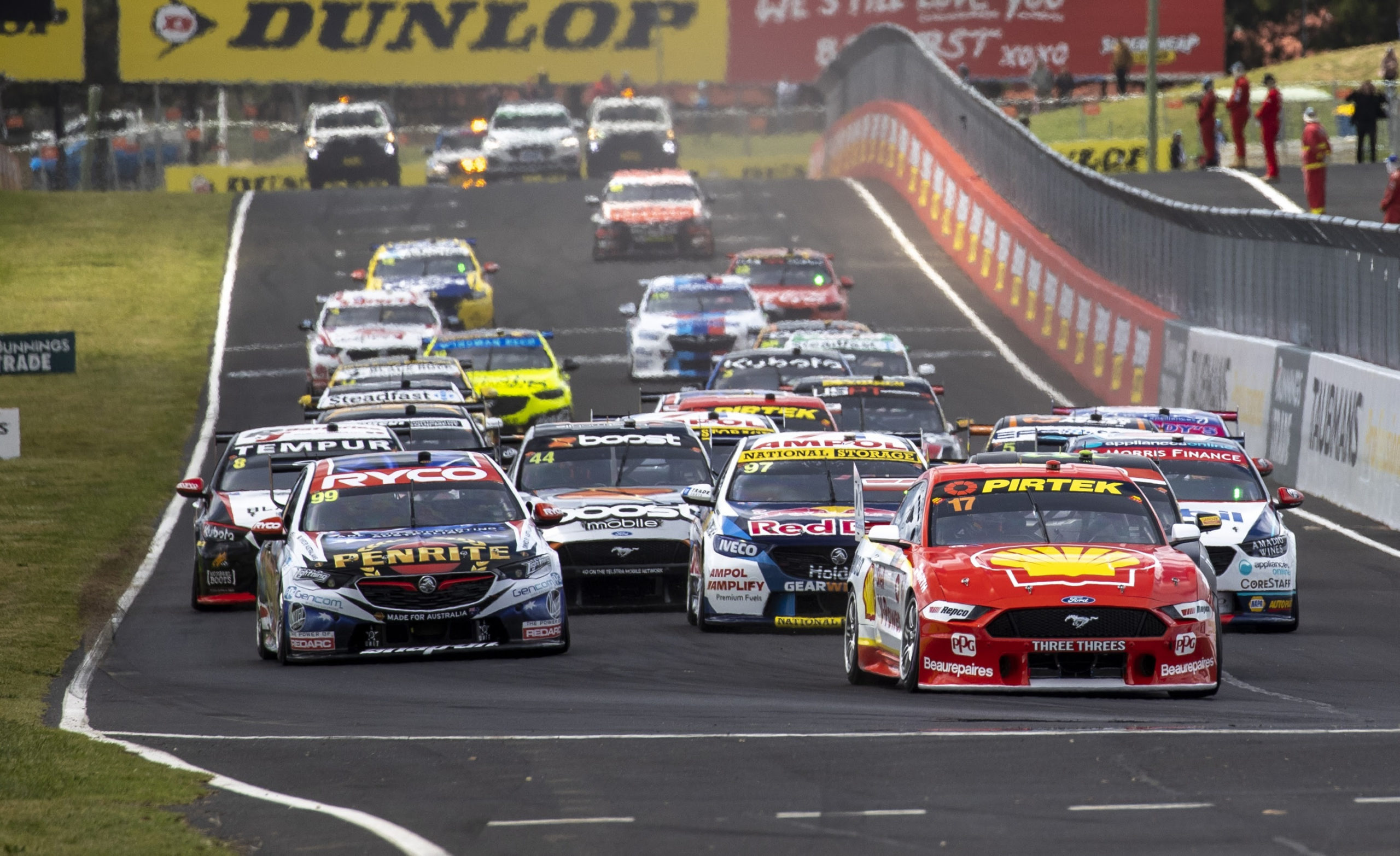 Supercars will open its 2021 season at Mount Panorama, Bathurst

Following Supercars’ highly anticipated reveal of a 12-round 2021 calendar, Speedcafe.com wants to know your thoughts on the championship’s plans for next year in this week’s Pirtek Poll.

The coronavirus pandemic wreaked havoc on the 2020 season, and while there are positive signs as internal borders start to open, its presence has had a lasting impact on the championship heading into 2021.

The Adelaide 500 and Newcastle 500 have both been casualties as a result of COVID-19, though the latter will return in 2022 as the season opener.

Adelaide’s demise is sealed, for now. Though the championship has signed a memorandum of understanding with the South Australian Labor Party that, if elected in 2022, will work to reinstate the event.

With South Australia’s motorsport carnival cancelled for the time being, New South Wales has taken the mantle as host state of the season opener with what is likely to be a one-off sprint event at Mount Panorama, Bathurst.

The circuit famed for the Bathurst 1000 looks set to host two 250km races, though formats for that event and almost every other on the calendar have yet to be announced.

Supercars has indicated it will look to continue the three-race format it ran throughout the latter half of the 2020 season it got going again in late June.

The 2021 calendar, which features 12 events, is down on the originally proposed 2020 calendar that had been set for 14 events.

Alongside the Newcastle East Street Circuit, Sandown International Motor Raceway is a notable omission from the 2021 season.

Supercars has put the Melbourne circuit on standby should any round of the season be cancelled due to COVID-19.

Although not confirmed yet, it is expected next year’s calendar will include just one endurance event as it did in 2020, that being the Bathurst 1000.

The Bend Motorsport Park in South Australia was to host a 500km race as part of the Pirtek Enduro Cup in 2020, though that event has moved to May and will be sprint-based.

Supercars has opted to condense six of its race weekends from three-day to two-day events.

The omission of Newcastle from the 2021 calendar has opened the door for the Gold Coast to host the season finale.

The championship will draw to a close at the Surfers Paradise Street Circuit on the first weekend of December, marking the first time the Australian Touring Car Championship has concluded in Queensland since 1983.

While there remain several unanswered questions surrounding the 2021 calendar, we want to know your thoughts on what has been confirmed thus far.

Are you a fan of the Supercars calendar changes? Cast your vote in this week’s Pirtek Poll.