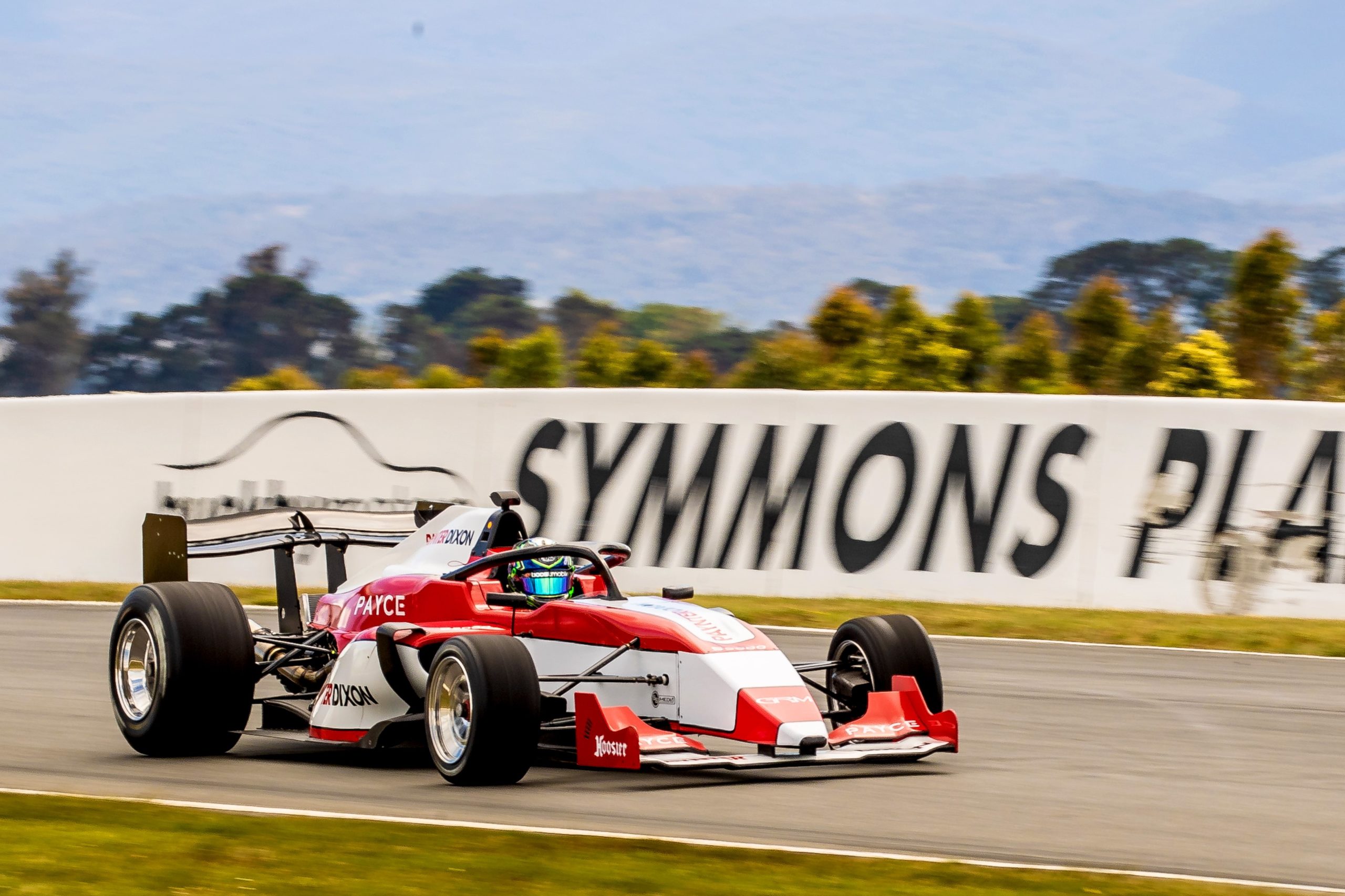 The VHT S5000 Australian Drivers’ Championship will kick off its 2021 campaign at the Apple Isle come January 24-26.

The Australia Day race weekend will form part of the Race Tasmania double-header, which also sees S5000 feature at Baskerville Raceway on January 29-31, albeit as a demonstration.

Golding, who has twice raced in Supercars at Symmons Plains, was buoyed by his first few laps of the circuit in the V8-powered single-seater.

“It was really good to get down there and get some laps in ahead of the event,” said Golding.

“I didn’t know what to expect, but the car seems to handle it all very well, especially compared to the Supercar that I’ve done a few laps in there.

“The car handled the bumps perfectly fine, so I think the racing will be good. There’ll be plenty of passing.

“I drove down the inside line leading into the hairpin, and over the bumps, the car felt good.

“With the big slipstreams that you’ll get leading down there, I don’t see why there won’t be a heap of good, clean passing opportunities.”

James Moffat and Owen Kelly were also in attendance alongside Brett Holdsworth and Tim Shaw who all drove Trans Am cars at the circuit.

S5000 will be accompanied by the TCR Australia Series, Touring Car Masters, and Trans Am at the Launceston circuit in January.