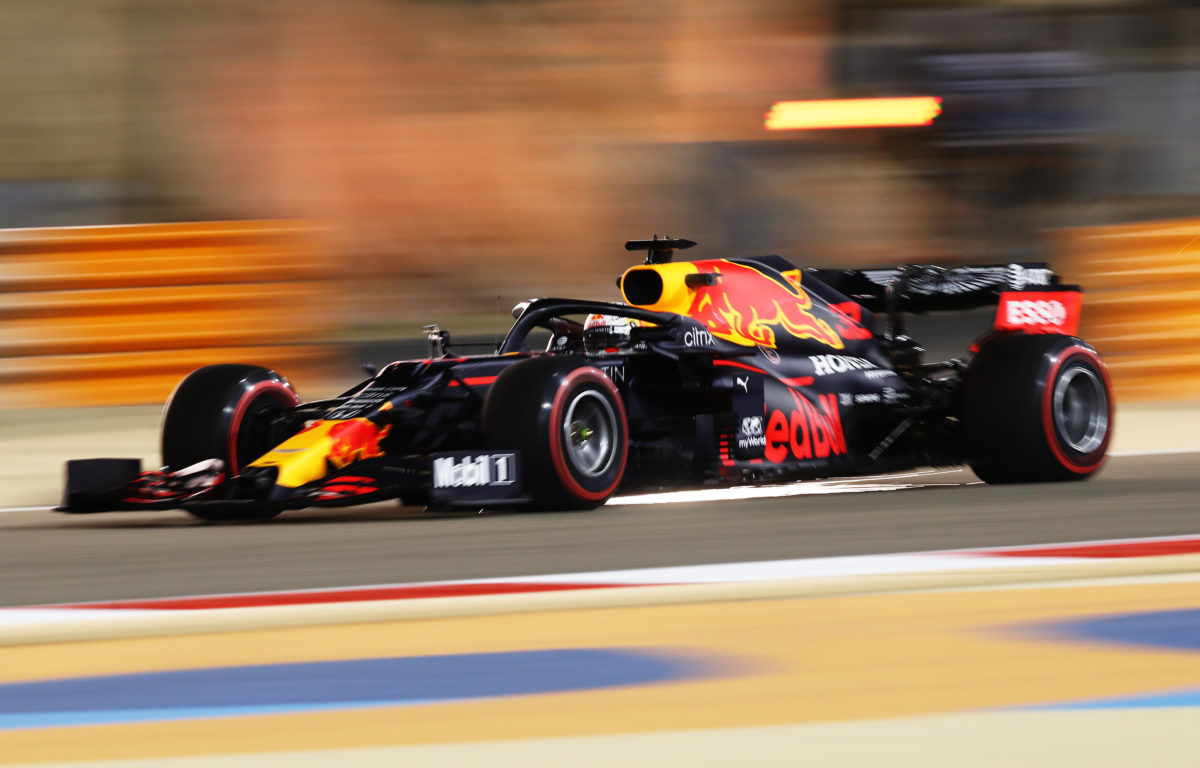 The Outer Loop configuration of the Bahrain International Circuit is “not the most exciting track to drive,” according to Max Verstappen.

Formula 1 is this weekend using the alternate configuration in Bahrain after remaining in the Gulf State for two successive events.

The Outer Loop leaves the traditional Grand Prix configuration at Turn 4, short-cutting the middle part of the lap before rejoining for the back straight.

With comparatively few corners and relatively short lap length, times were well under the 60 second marker during Practice on Friday.

“It’s not the most exciting track to drive, the be honest,” Versatppen said.

“Also, because of the small track, the radio’s constantly open, it’s like be careful here, traffic there. It’s not what you want.

“And also, especially in the second sector, it’s quite blind for a lot of corners. It’s quite dangerous around there.

“We have to cool down the tyres to be able to do another lap. It’s not real nice, it’s not the easiest to guide, but it is what it is.”

Billed as something akin to an oval when first announced, the Red Bull driver suggested the circuit may not produce the style of slipstream battles predicted heading into the weekend.

“I mean, some slower cars of course are easier to pass but when you start to follow cars that are within three tenths of your pace it is again very tricky to get by.

The Dutchman ended both sessions on Friday second fastest behind George Russell, and displayed strong long run pace to leave many looking to him as one of the favourites for Sunday’s race.

Despite that, he is chasing more from his car, especially when one considers Valtteri Bottas’ best lap, which was deleted due to track limits.

“(Counting that) We’re three and a half tenths off. So it’s quite a bit and also need to find more, especially working towards quali.

“Then, again, in the race I think we also need to improve a bit more to be competitive.”