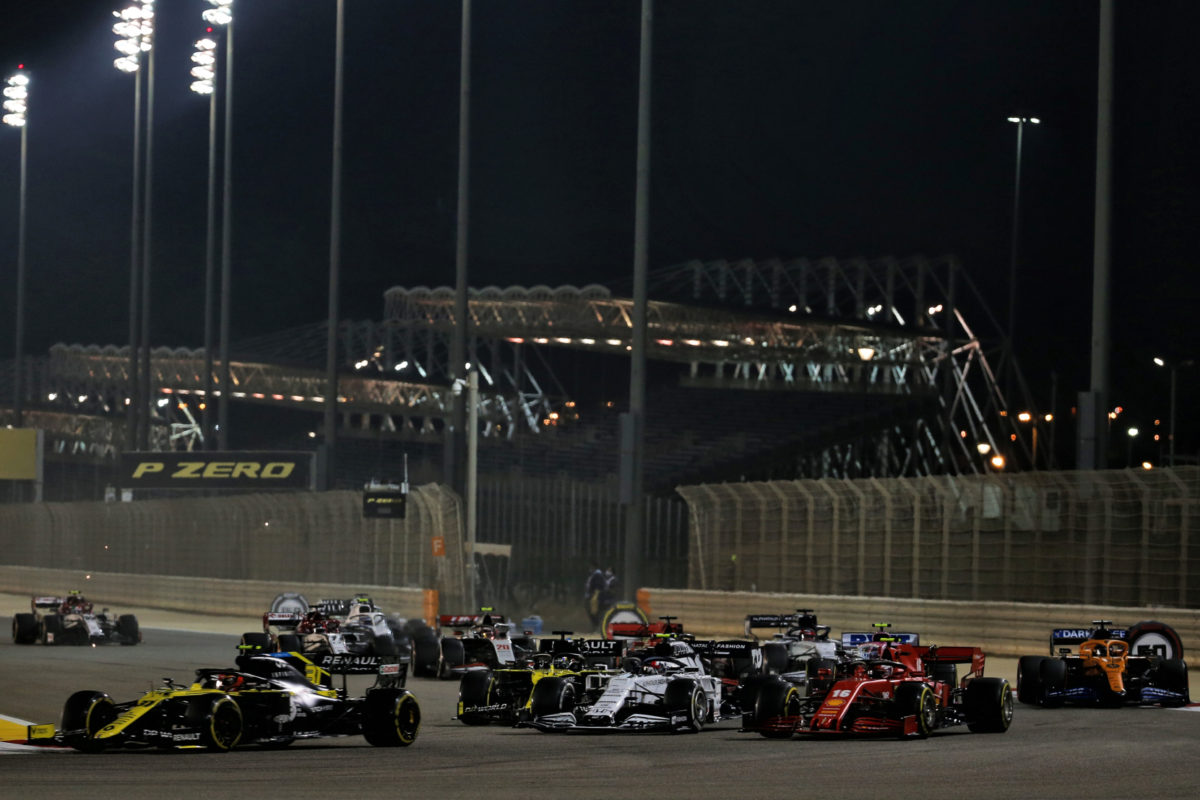 Drivers have weighed in on the expected traffic dramas of Bahrain’s high-speed outer circuit, which will make its debut for this weekend’s Formula 1 Sakhir Grand Prix.

The short configuration of the Bahrain International Circuit will be used for the penultimate race of 2020, with the standard layout hosting last weekend’s Bahrain Grand Prix.

The Sakhir race will run for 87 laps on the 3.543km outer circuit, which is set to host sub-60 second lap times.

It marks the third brand-new layout used by F1 in the truncated 2020 season, joining the likes of Mugello and Portimao.

The outer circuit cuts out the twisting, sweeping infield with a connecting section, which features five high-speed turns before rejoining the standard layout on the back straight.

Drivers have only sampled the outer circuit on simulators, but AlphaTauri’s Pierre Gasly believes teams will be looking to give their cars a tow in qualifying as 20 cars squabble for their own real estate.

“In qualifying, we will play the team game, towing your team-mate round and then being towed yourself,” Gasly said.

“There will be a lot of slipstreaming in the race, so it will be an interesting experience and the first time for everyone.

“I think it should be a spectacular race with a lot of overtaking and it will be interesting to see if it is almost too easy to overtake with the DRS.”

Renault’s Daniel Ricciardo is also optimistic the outer circuit will create overtaking opportunities in the race.

“I had a few laps on the sim. It’s unique, if you want to use that. There’s not a whole lot to it. Obviously the first few corners are the same,” Ricciardo said.

“Then you’ve got like a kind of S into a chicane, and then the back straight into the last corner.

“I hope at the chicane we can kind of carry enough momentum to get close and to get a tow and to set up some overtaking, maybe into the last corner, for example.

“I am a fan of changing the layout, if we’re going to go to a circuit twice in two weekends, let’s change it. And I’m excited to see how it performs.”

The outer circuit will see sub-minute lap times for the first time since 1974, when the original short Dijon format – at 3.289km – was used for that season’s French Grand Prix.

McLaren’s Carlos Sainz believes it will be a challenge to find the “right compromise” from one-lap pace to race pace.

“It’s not a typical track in F1. You never go to this kind of circuit with only long straights and two or three corners to really drive around,” the Spaniard said.

“It’s going to be a bit of an experiment really for F1. I think it will generate some different kind of racing. There will be a lot of talk regarding rear wings, what downforce level you run, and all of that.

“Obviously it has our input as drivers, but it’s more simulation work, more engineering work that the team needs to figure out how to arrive there as well prepared as possible. It looks fun and I’m up for a different kind of layout, a different circuit to experiment with.”

George Russell, who will make his debut for Mercedes this weekend in the place of Lewis Hamilton, believes the outer circuit will be “bonkers” as drivers look for clean air in qualifying.

“I think it’s exciting because the lap times are going to be so close,” Russell said.

“I reckon everybody will probably be within a second in qualifying, which means if you make one small mistake, you can be losing loads of positions on Saturday.

“I think it’s going to be giving absolutely everything you’ve got, making sure you nail the lap, because there more than anywhere if you do make a mistake, you don’t have enough corners to make that lap time back.

“It will probably be a bit of a mess on Saturday, because everyone will be looking for a slipstream. There’s probably not enough space to fit 20 cars on there. And the racing is going to be so pretty wacky. So that’ll be exciting.”

Free Practice 1 for the Sakhir Grand Prix will commence at 00:30 AEDT Saturday. 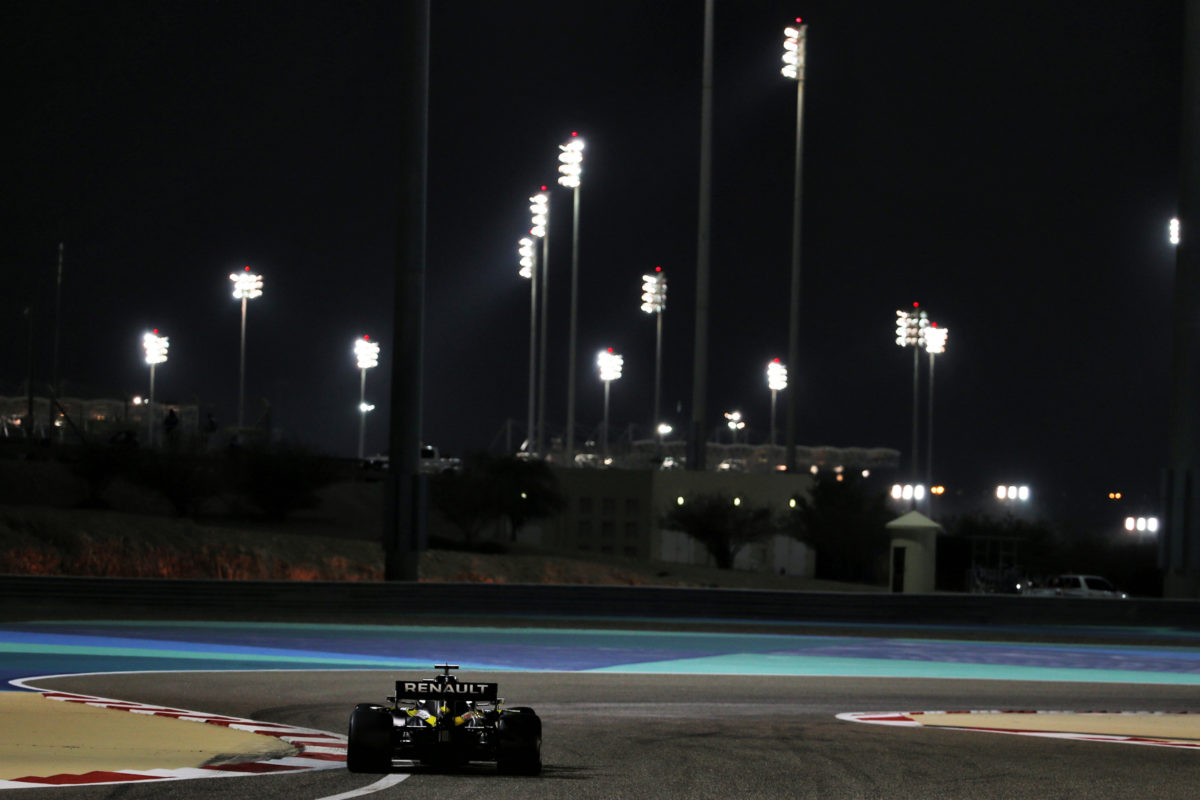