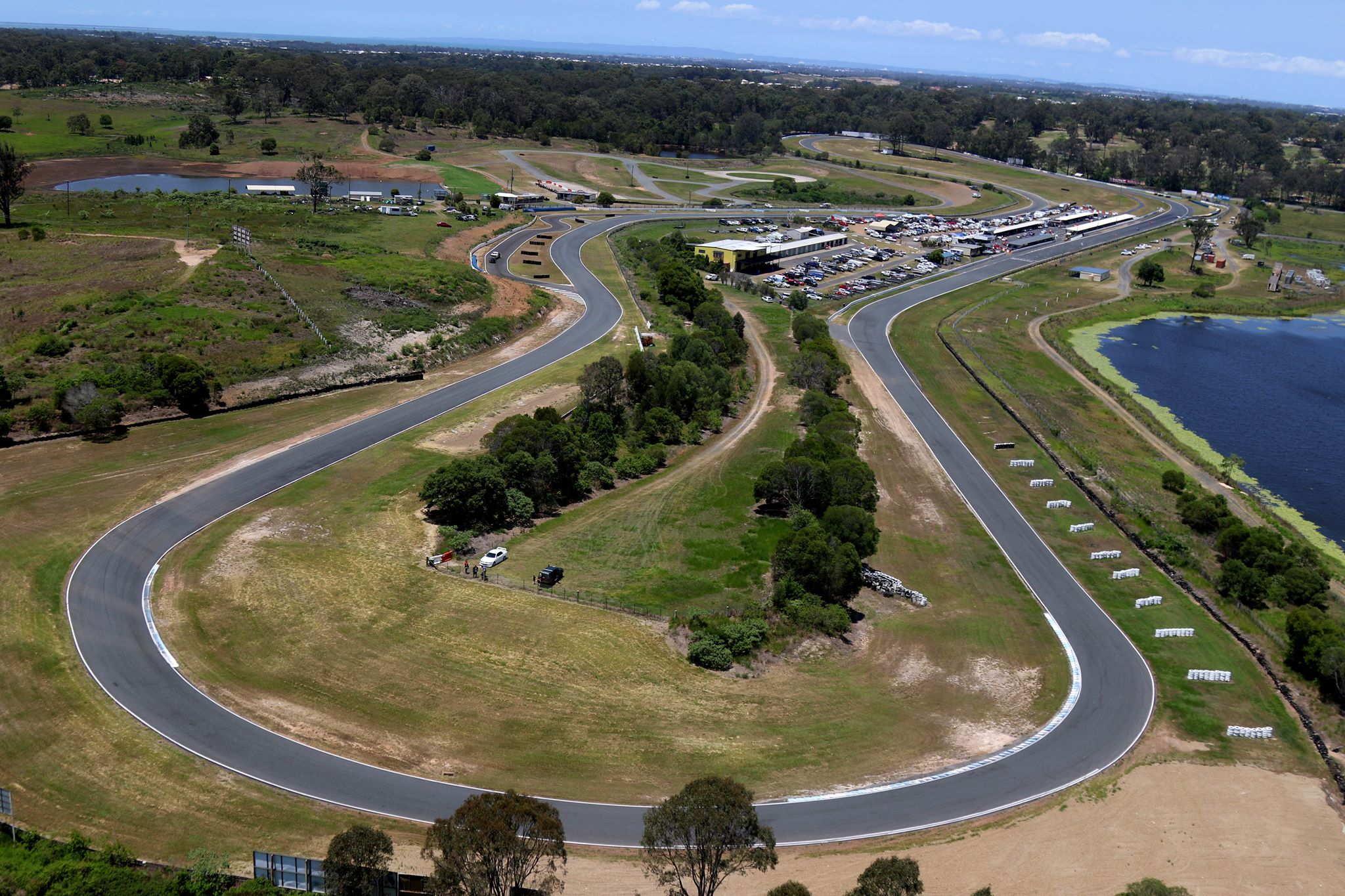 A man has reportedly died after a suspected medical episode at Lakeside Park, north of Brisbane.

The Courier Mail reported specialist investigators from the forensic crash unit were called to the circuit on Thursday following the incident.

Police units were called to the scene around 10:30 after a call was made to paramedics at 10:00.

The circuit had been hosting a ride day for classic bikes.