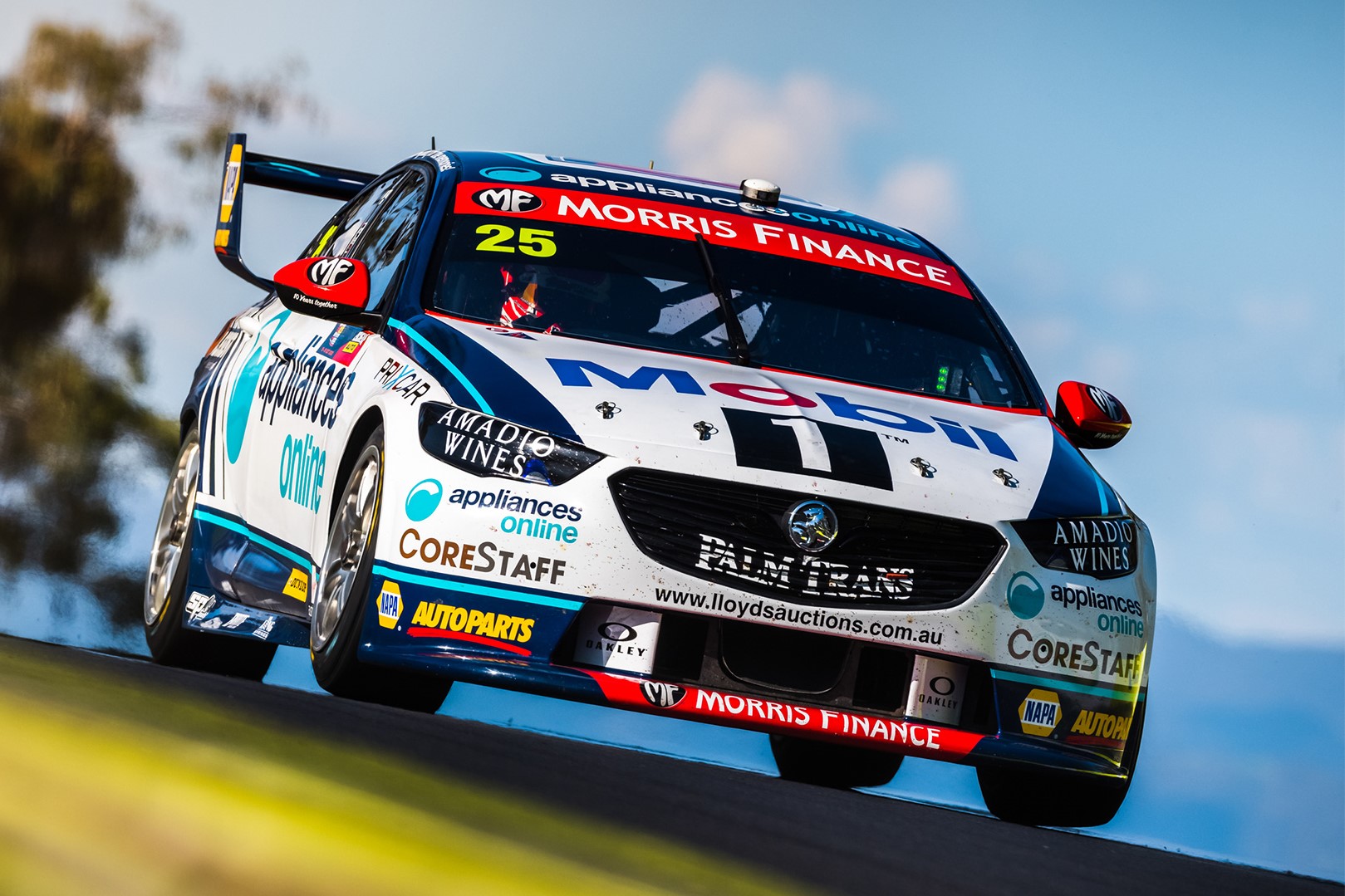 Walkinshaw Andretti United is building a new chassis ahead of the forthcoming Supercars season.

The team currently has three Holden ZB Commodores at its Clayton base.

WR24 was driven by Bryce Fullwood in his debut season this year while WR25 was piloted by Chaz Mostert.

WR25 looks set to be driven by Fullwood in 2021 while the newly built chassis, WR26, is in line for Mostert.

The team also has WR18, which was piloted by IndyCar Series drivers Alexander Rossi and James Hinchcliffe in last year’s Supercheap Auto Bathurst 1000 as a wildcard entry.

That car is now used by WAU for pit stop practice.

“We’ve got a new chassis that we’re building,” said Stewart.

“There’s a lot of engineering projects and equally we’re just ensuring we prepare ourselves off track to be as well prepared as we can when we get to those first few events.

“Going to the first round is always a challenge because it’s a real test of the prep that you’ve done over the last two or three months.”

That car was taken to third place in the Supercheap Auto Bathurst 1000 by Mostert and co-driver Warren Luff.

Walkinshaw Andretti United aren’t the only team building new Supercars for the 2021 season.

Earlier this year Tickford Racing confirmed it was building two new cars, one which is expected to go the way of Cameron Waters.

Kelly Racing is also preparing a chassis for the 2021 season, though Speedcafe.com understands that will only be used as a spare.

The team is also rebuilding the ex-Michael Caruso/Simona De Silvestro Nissan Altima, which may be sold or run in the Dunlop Super2 Series next year.