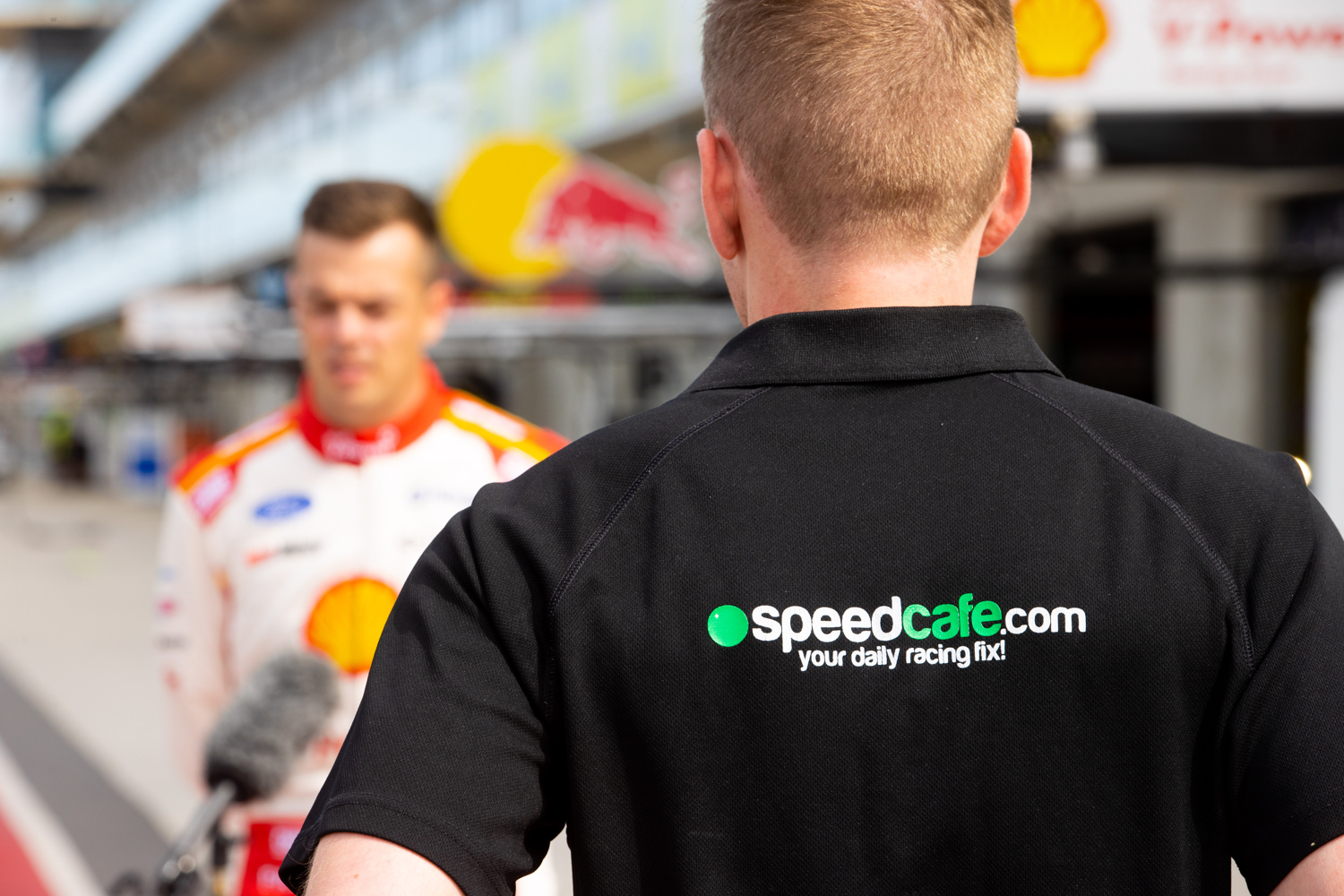 Speedcafe.com has been recognised at this year’s Supercars Media Awards as the best publication reporting on the championship.

The Speedcafe.com team was awarded for ‘their extensive coverage of the 2020 championship, both at events and via news coverage in between rounds.’

Coverage of the championship was led by experienced heads Daniel Herrero and Mat Coch alongside newcomer Simon Chapman, who joined the publication in February.

“To be awarded Best publication reporting on Supercars’ is a real testament to the hard work and tenacity that has gone on among the team throughout an immensely challenging 2020 season,” said Speedcafe.com General Manager, Justin Murray.

“We provided real-time, on the ground coverage from Albert Park as the Formula 1 Australian Grand Prix was cancelled, and rolling coverage of the ever changing border restrictions.

“Those efforts have been reflected in the readership we have enjoyed this year which, despite its challenges, has remained extremely strong.

“I’m therefore extremely proud of the team for winning this award, and congratulate all the other winners.”

This year’s Supercars Championship was punctuated by a slew of high profile news stories, beginning with the demise of Holden just days before the season began.

The season was thrown into disarray less than a month later when the second round of the year, the Formula 1 Australian Grand Prix, was cancelled mid-event.

It was there that Speedcafe.com provided rolling coverage of decision day, which ultimately saw the event called off after the McLaren F1 Team withdrew, triggering the demise of the event.

The coronavirus pandemic was a leading storyline throughout the 2020 season, plunging the championship into a three-month break.

Despite the season being put on hold, Speedcafe.com remained up to date, documenting the All Stars Eseries, calendar upheaval, and the unfortunate demise of 23Red Racing.

Speedcafe.com remained on top of the border dash on July 6 and the border hold up that followed before Darwin, and extensively documented the return of Garry Rogers Motorsport to the Supercars Championship and the Superlicence hurdles for Nathan Herne and the team.

Photographer of the Year
Mark Horsburgh

Broadcaster of the year
Mark Larkham

Most outstanding use of Social of Digital Media
Kelly Racing